Renowned Kannada film producer Ramu died due to COVID-19 complications in Bangalore on Monday (April 26) evening. Ramu was married to Sandalwood superstar Malashree and they have two children. The producer was admitted to MS Ramaiah Hospital three days ago on Friday, after he experienced breathing issues.

Ramu had produced and distributed many films in the industry for nearly three decades. He commenced his Sandalwood journey with the hit action film Golibar in 1993. Ramu had since made nearly 30 films with some of the biggest stars of the Kannada film industry throughout his career. 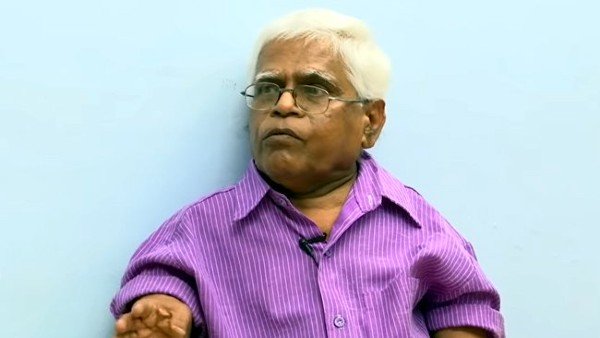 Some of the biggest hits bankrolled by the producer include AK 47, Chamundi, Kiccha, Kalasipalya and Gulama. Ramu also teamed up with his wife Malashree and produced some of the biggest action thrillers of the actress, that went on to become cult hits at the box office. His last film was the Ganesh and Bhavana-starrer 99, which was the remake of the Tamil movie 96. 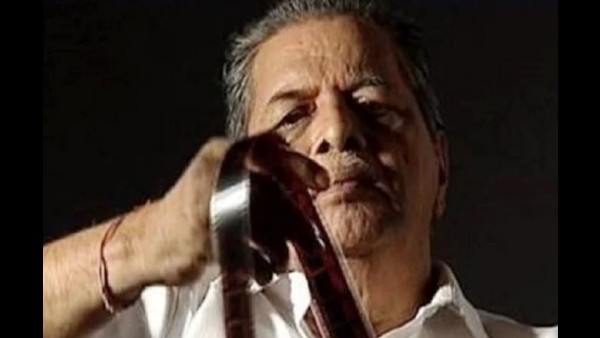 Many actors and industry members such as Puneeth Rajkumar, Sumalatha Ambareesh, and Rakshitha Prem among others took to their social media to condole Ramu’s demise. However, due to the pandemic, none of the members of the fraternity could pay their last visit to the producer. Take a look!

One of the most passionate Movie Producers of KFI, Ramu Sir is no more. RIP

#Corona has delivered another devastating news. Producer Ramu was a kind-hearted soul for whom making enemies was impossible. I stand with @RamuMalashree, their children and family members in this hour of grief. I beg people to be vary of #COVID19 and save lives. pic.twitter.com/9DlKIEnh7a

This is shocking, One of my earliest Producer’s and a wonderful neighbor you were Ramu Sir and more than that a kind human. I cannot imagine what Mallakka and the kids are going through.KFI lost a fantastic producer today. I will miss you Sir. Rest in peace. pic.twitter.com/cEm8C34qtx

This is really shocking and unbelievable..he was such a soft spoken and a wonderful human being...great producer..great loss to our Kannada industry..may the almighty give strength to their family..Rest in peace sir..u will always be remembered 🙏🏻🙏🏻🙏🏻🙏🏻 pic.twitter.com/8FozMomUso