In an unfortunate turn of events, three fans of Puneeth Rajkumar died of a heart attack after learning about the iconic actor's death. According to reports, Parasuram Devannavar (33), one of the staunch fans of the star suffered a cardiac arrest on Friday night. Earlier, a 30-year-old and a quinquagenarian identified as Muniyappa and Prasad respectively had passed away hearing the saddening news about their idol's death. Reportedly, a fan of the Power Star has also died by suicide after paying his last respect to Puneeth at his residence.

Puneeth Rajkumar left for his heavenly abode on October 29, Friday, after suffering a cardiac arrest. He developed chest pain in the morning post workout in the gym, following which he was taken to Bengaluru's Vikram Hospital.

As per the official statement issued by the hospital authorities, the star was brought in an unconscious state and his heart had stopped working. The statement dated October 29 read, "Mr Puneeth Rajkumar, aged 46 years was brought to Vikram Hospital on 29/10/21 with a diagnosis of heart attack with ECG done by a family doctor. At the time of arrival to the emergency, the patient was non-responsive and was in cardiac asystole. Hence, immediate advanced cardiac life support measures were initiated for resuscitation. Inspite of prolonged advanced and aggressive measures, the patient continued to be non-responsive and asystolic. The panel of medical experts extended all efforts to save him. He was declared dead at 2.30 pm on 29.10.2021." 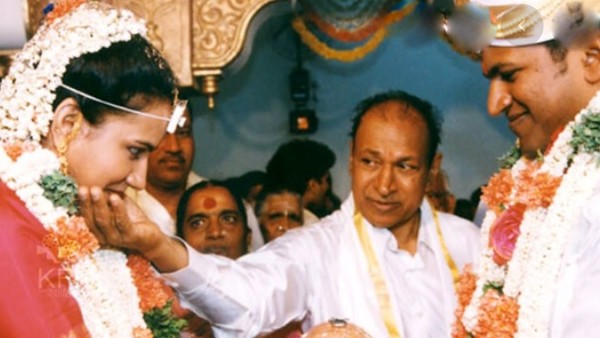 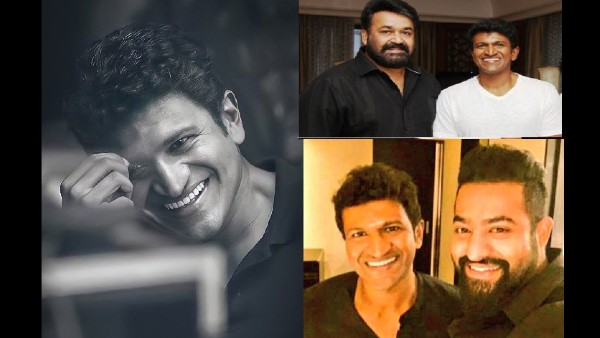 Post his death, Puneeth's eyes were donated to a donation centre named after his father late Dr Rajkumar. Reportedly, the actor's last rites will be performed on Saturday. He will be laid to rest beside his father Rajkumar and mother Parvathamma. Puneeth was 46.