Well, it is indeed big news for Puneeth Rajkumar fans as they were urging the CM to honour him after death. After all, the actor's demise had shocked the entire film fraternity. Puneeth passed away on October 29, 2021, due to cardiac arrest. He was laid to rest with state honours at the Sree Kanteerava Studios at 5:30 am. He was survived by his wife Ashwini Revananth and two daughters. 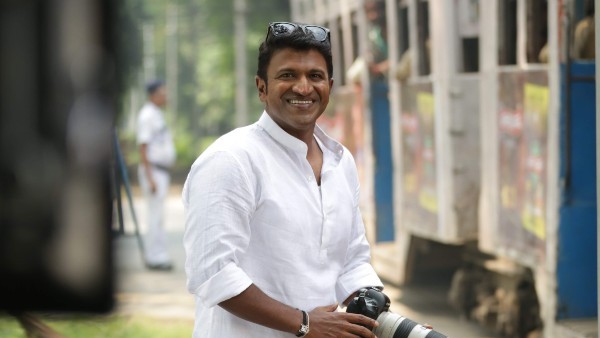 Notably, more than 10 lakh people had arrived to pay their last respects to Puneeth Rajkumar. He was fondly known as 'Appu' amongst the masses. Coming back to the latest update, fans are very much happy with the Karnataka CM's decision of honouring Puneeth Rajkumar with the Karnataka Ratna Award. The Sandalwood star's fans have already started sharing their happiness on Twitter. Let's have a look- 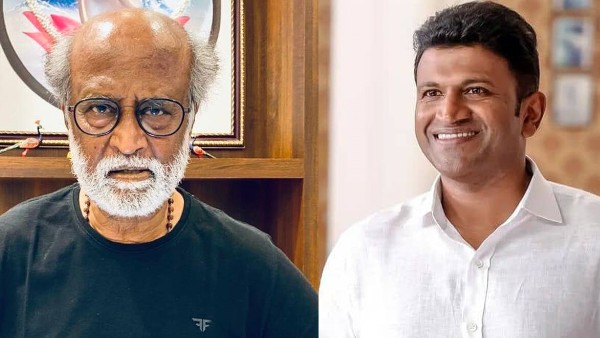 "10th karnataka ratna award recipient and only 2nd actor to recieve it. #Puneethrajkumar."

"Highest civilian honour of the State #KarnatakaRatna award has been posthumously awarded to #PuneethRajkumar . Thank you @BSBommai avre. For making it happen. #Karnataka #Appu #puneeth #rajkumar."