Actress Ragini Dwivedi, who was arrested in connection with the Sandalwood drugs case on September 4, 2020, was granted bail by the Supreme Court on Thursday (January 21, 2021). The actress was reportedly granted bail after she challenged Karnataka High Court's order that rejected her bail in November, 2020.

As per the apex court's order, Section 37 of the NDPS (Narcotic Drugs and Psychotropic Substances Act, 1985) had been wrongly invoked, and the only offence that the actress could be charged with is under Section 27 (b), which is for consumption of drugs.

The court said, "This being the case found, it can be said that Section 37 was wrongly invoked by the Sessions Court and High Court. With this out of the way, this is the case in which bail must follow. As a result of which, we set aside the judgment of the High Court and enlarge the petitioner (Ragini Dwivedi) on bail." Notably, Ragini also claimed that the prosecution framed her in a false case only for the sake of public attention.

The 30-year-old actress was summoned by the CCB (Central Crime Branch) on September 3, 2020, for investigation. She was later arrested in Bangalore for allegedly procuring, consuming and distributing drugs at high-end parties and other related events after a raid was held at her residence. 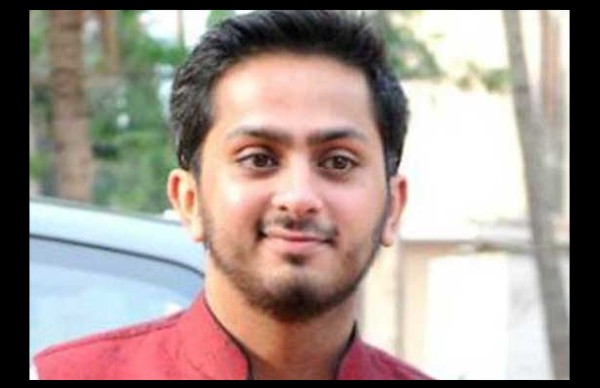 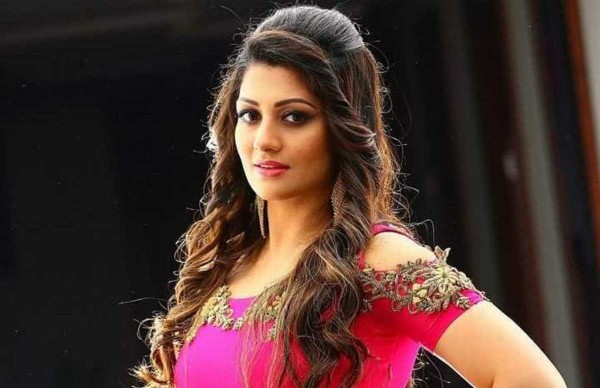 Also Read: Radhika Kumaraswamy Quizzed By The CCB In Connection With A Cheating Case