It's official! Darshan's latest release Roberrt is all set to hit Amazon Prime Video. Written and directed by Tharun Sudhir, the film will stream on the popular OTT platform from April 25.

Let us tell you that the family entertainer is releasing on Amazon Prime after completing 45 days of its theatrical release. Roberrt was released in cinemas on March 11. Revolving around the life of a peace-loving cook Raghava and his son Arjun, the film received huge appreciation upon its release in theatres. The storyline, Darshan's acting chops, breathtaking action sequences, whistle-worthy dialogues and songs garnered huge love from the audience. On the other hand, Jagapathi Babu, who plays the antagonist in Roberrt also received huge applause from both critics and the audience alike for his impeccable performance. 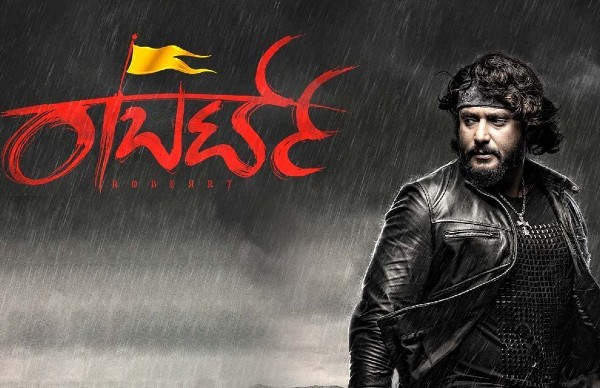 Notably, the Darshan-starrer is Sandalwood's second big film to release on an OTT platform after hitting the theatres, post the COVID-19 pandemic. Power Star Puneeth Rajkumar's Yuvarathnaa was the first film to release on the streaming platform within 8 days of its theatrical release. 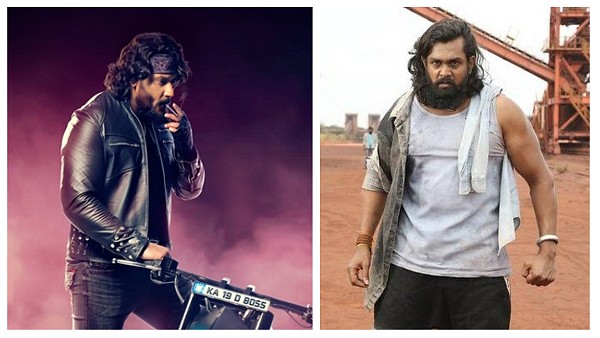 Though Roberrt was initially scheduled to hit the theatres in April 2020, the makers were forced to postpone the date owing to the COVID-19 pandemic and the subsequent lockdown.