Sanjjanaa Galrani recently made headlines after she had a heated argument with a cab driver during her trip from Bengaluru's Indranagar to RR Nagar on Tuesday (October 5). Apparently, the actress took to Twitter and shared that she was travelling with three others in the car and was allegedly harassed by the cabbie.

She added that the driver was not turning on the air conditioner and therefore they felt suffocated during the entire trip. After incessant requests and haggling, the driver, at last, turned it on, however, refused to increase from level 1. Sanjjanaa in her statement also added that the cab driver even threatened to offload them in the middle of the road.

Well, to much surprise, the driver has also lodged a counter-complaint against the actress. He, on the other hand, shared that the booked destination was Kengeri and not RR Nagar. Accusing Sanjjanaa of abusing him, he said he had asked her to change the location, which led to an argument. Reportedly, he has also submitted a video of Sanjjanaa abusing him inside the car. 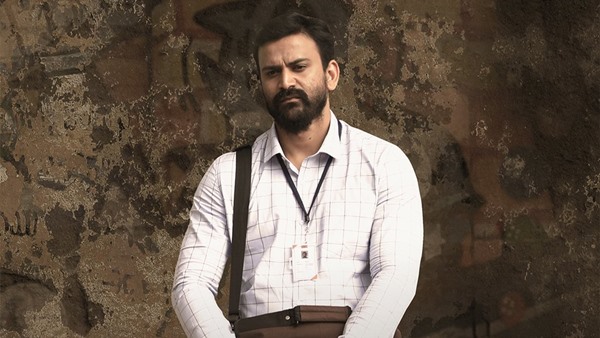 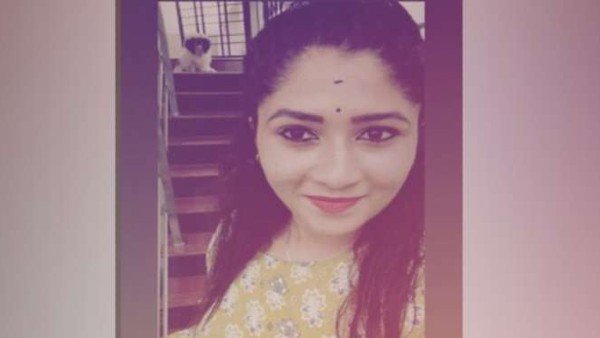 Clarifying more about the incident, the actress issued a statement wherein she wrote that she did not abuse the driver. She also shared the drop address in the statement accusing that he was taking them to the wrong places so as to dump them on the road. She further revealed that owing to his arrogant and threatening behavior, she called the cops and told them that the driver is not stopping the car and is taking them rounds to increase the meter.

She concluded the statement by saying that she had later informed the police and asked them to close the complaint. "Enough is enough. I can't take any fake stories against me anymore. It's v sad. After all, I will challenge a cab driver?! I will never hit that low. So many women are insulted and offboarded the cabs inspite of paying full fees. I refused to be that woman. It's my right as a customer to ask for good service after paying full charges for the cab. Simple. No more stories", she wrote.