Kichcha Sudeep is here to thrill you. As promised earlier, the makers of his next Vikrant Rona released the first glimpse of the film featuring the handsome superstar. Taking to their Twitter handle to share the latest update, the makers (Kichcha Creatiions) wrote, "It's time for 'The Deadman's Anthem' #VikrantRonaGlimpse Out Now."

The footage which is a shade less than 2 minutes shows the actor in a never-seen-before avatar. The intriguing background score, actor's massive entry and slow-mo action sequences have left the fans elated and also curious about the storyline of the film. The first glimpse is also being praised by the netizens who are now trending hashtag #DeadmansAnthem to celebrate the big day.

The Deadman's Anthem has been crooned by Niranj Suresh, while the music has been composed by B Ajaneesh Loknath. The intriguing lyrics have been written by the film's writer and director Anup Bhandari. 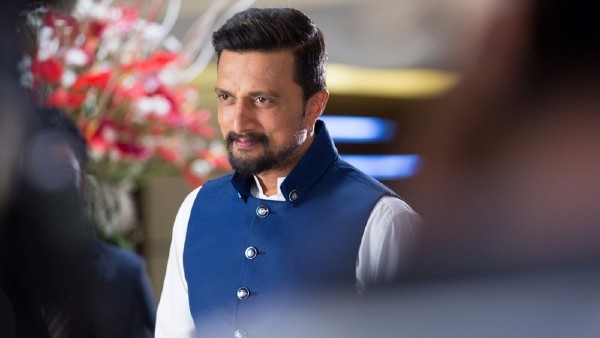 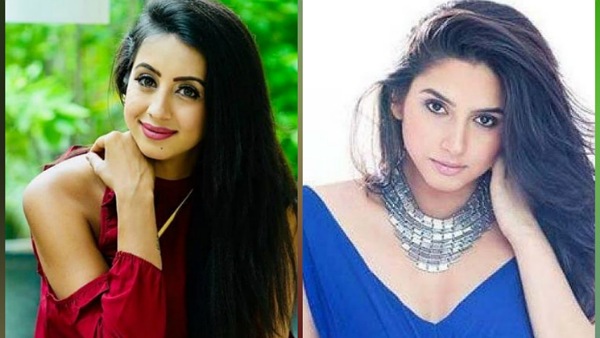 The film will see Bollywood diva Jacqueline Fernandes essay the role of Kichcha's love interest Gadang Rakkamma. The fantasy thriller will be made in 3D and will be out in 14 languages including Kannada, Tamil, Telugu, Malayalam and Hindi. Though the film was earlier titled Phantom, the makers later decided to change it to Vikrant Rona. The Kichcha-starrer was expected to release on August 19, however, the makers postponed it due to the COVID-19 pandemic.

On a related note, the film's most shooting took place in Hyderabad's Annapurna Studio and Ramoji Film City. Also, the film's title logo was displayed on the world's tallest tower Burj Khalifa on February 1, 2021, to mark Sudeep's 25th year in films.