After much delay, Puneeth Rajkumar's Yuvarathnaa has hit the cinemas today (April 1). The action-entertainer written and directed by Santhosh Ananddram has become the latest victim of piracy. Yuvarathnaa (both Kannada and Telugu version) has been leaked on Telegram and other piracy based websites including Movierulz and Tamilrockers. Unfortunately, the leak of the film might even affect its collection at the box office.

Also released in Telugu with the same title, the Puneeth Rajkumar-starrer has music composed by Power fame S Thaman. With high-voltage action sequences captured through the lens by cinematographer Venkatesh Anguraj, the action-drama has editing carried out by Jnaanesh B Matad. On a related note, the film marks Puneeth's second collaboration with director Ananddram after the 2017 action-drama Raajakumara, which was also produced by Hombale Films.

Talking about the film's review, Yuvarathnaa has been garnering huge attention of the cine-goers with many appreciating the team for their sincere effort. Well, with positive response coming its way, looks like the film will indeed rule the box office in the days to come. 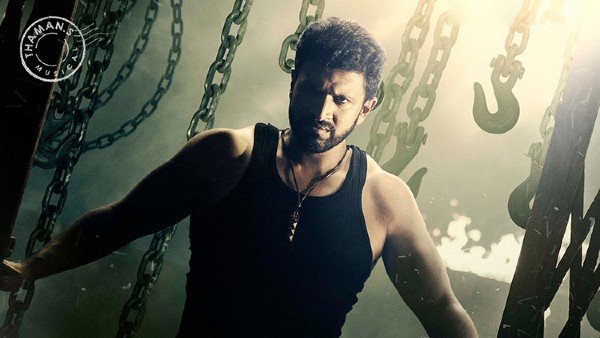 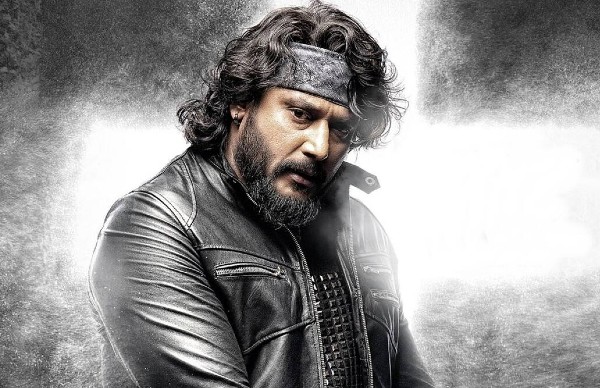