The ninth season of Bigg Boss Kannada commenced with much fanfare this past weekend on Colors Kannada channel. The contestants of the popular reality show seem to have started having misunderstandings from their very first days in the glasshouse.

In the latest episode of the Sudeep-hosted show, Mayuri Kyatari was seen sobbing over an apparently casual comment passed by Neha Gowda about the former's eating habit. It must be noted that the two are good friends who have known each other for a very long time now. 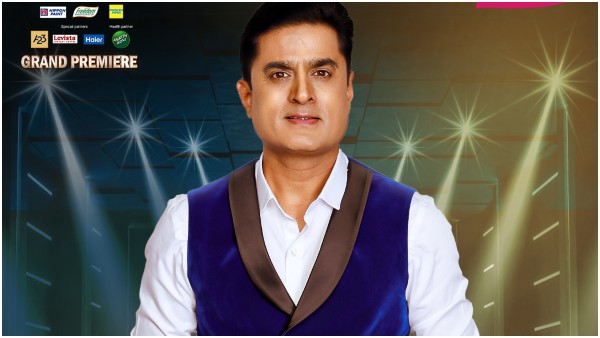 Mayuri got offended when Neha casually mentioned that the former always enters the kitchen first and eats her share of food, but then comes again at the end to have another round of food. Mayuri did not take this well and mentioned that she usually eats only when she is hungry. The actress added that she gets conscious henceforth before having her meal. 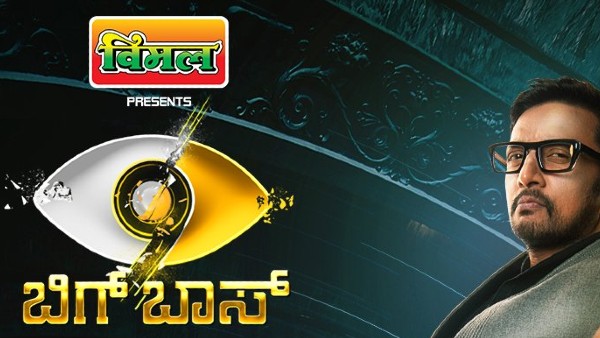 Arun Sagar, who was present when the incident took place, was seen consoling Mayuri. Later, Neha approached Mayuri and tried to clear the misunderstanding.

Meanwhile, contestants were seen giving their best in the ongoing tasks to gain eligibility to contest in the upcoming Captaincy task. In the latest task, the housemates were asked to balance on a semi-circle see-saw. Deepika Das-Amuya Gowda went up against team Anupama Gowda-Neha Gowda. Eventually, Deepika and Amulya emerged as the winners of the game, earning a point for their team.