In the latest episode of Bigg Boss Kannada 9, Bigg Boss initiated a 'tyre-changing' task where the contestants were asked to change the tyres of a car kept outside in the garden area. The aforementioned task turned out to be quite a challenging one for Prashanth Sambargi. He announced his participation in the game despite Nawaz claiming that he has experience in that field.

It must be noted that the house is currently divided into two teams and four contestants from each team 'Vajrakaaya' and 'Vajrapade' were asked to participate in the challenge. After the completion of the task, team Vajrapade faced backlash as their member Prashanth struggled to complete the assignment.

For the unversed, Sambargi had volunteered to perform the tyre-changing game as he stated that it was an easy task for him. However, things turned out to be completely different in practice as he was left clueless while performing the task. He completely failed to follow the steps of changing a car tyre with the tools provided by Bigg Boss. 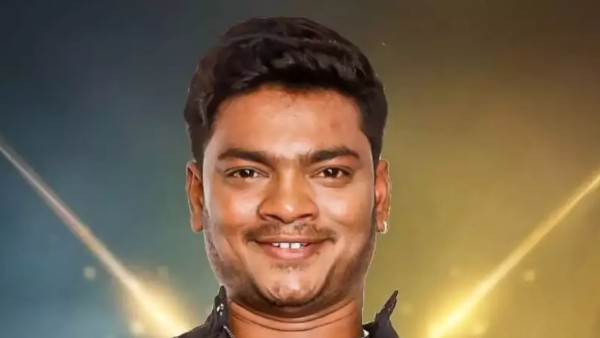 On the other hand, team Vajrakaaya managed to complete the challenge with ease and emerged as the winners of the task. With team Vajrapade losing the task, Nawaz was disappointed with Prashanth for volunteering and stating that he had prior experience in changing tyres quickly. 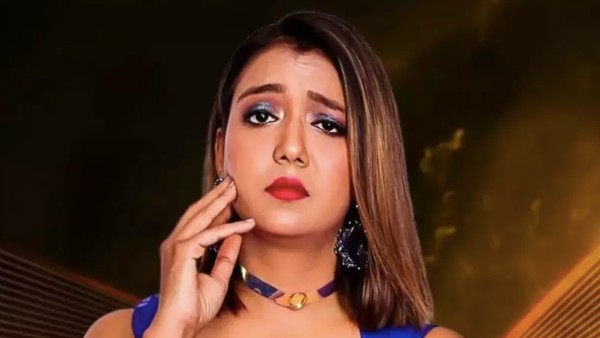 Bigg Boss Kannada 9: Aishwarya Pissay Becomes The First Contestant To Get Eliminated From The Show

Nawaz conveyed his disappointment with other teammates whilst condemning them for not letting him begin the task by going as the first contestant. While Nawaz was outraged at losing an opportunity to prove himself, Sambargi also suffered an emotional breakdown as he was unable to do the task.