The makers of Bigg Boss Kannada 9 are leaving no stone unturned to entertain the audience by bringing in more twists and turns in the show. In the latest weekend episode, the audience was in for a shock as popular contestant Vinod Gobbargala ended up getting eliminated by the show. The other key highlight of the episode was host Sudeep giving his 'Kicchana Chappale' (Kiccha's applause) to Roopesh Shetty.

For the unversed, Roopesh commenced his Bigg Boss journey on the OTT season and has been having a successful stint inside the season 9 house as well. The contestant was hailed by Kiccha Sudeep for his competitive spirit and the positive attitude he displayed during the 'Life in the jungle' task.

For the unversed, the aforementioned task was really hard on the housemates but Roopesh tried to fit into the scheme of things despite having limited facilities. An elated Roopesh Shetty thanked the host for the recognition whilst also mentioning that he was craving to earn his applause. 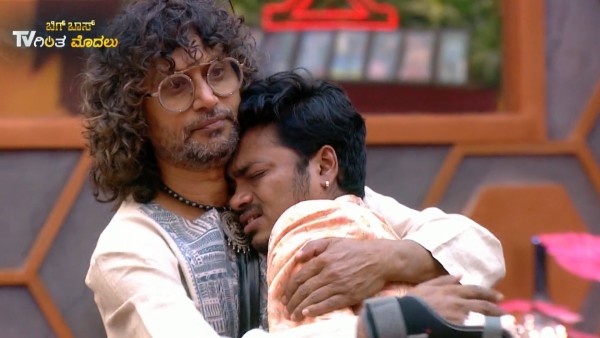 Meanwhile, as the show enters its 10th week, there are strong rumors that the makers are planning something special for the contestants in the upcoming days. Bigg Boss’ Family Week is currently being planned as a surprise for the housemates who have been locked inside the house for more than 60 days. Family week is a yearly tradition on the show and is the most watched and exciting week for viewers and contestants alike. 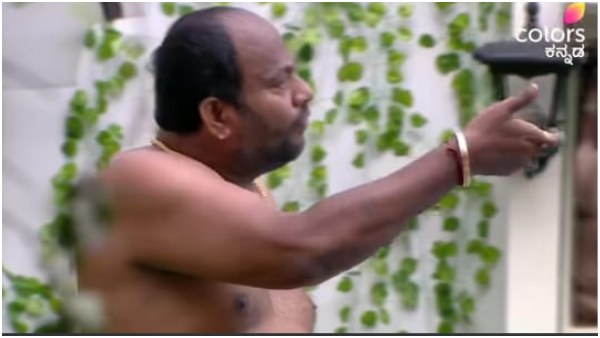 This year too, the family members are expected to enter the BB house very soon and will be seen giving their reviews to the contestants. This will even end up boosting the contestants’ morale as they get to spend some quality time with their loved ones. However, it must be noted that the makers are yet to make an official announcement regarding the family episodes.