Vinod Gobargala has emerged as the very first captain of Bigg Boss Kannada 9. The actor-comedian will be leading the house for the upcoming week. The other contestant who were in the running for the post were Prashanth Sambargi, Divya Uruduga, and Aishwarya Pissay.

It must be noted that the aforementioned housemates had qualified to contest the initial captaincy contender task after gaining the maximum number of points during the tasks initiated by Bigg Boss. However, in the main captaincy task,

However, in the latest episode, Vinod managed to defeat his opponents and was announced as the first captain of season 9.

Meanwhile, Bigg Boss also asked the housemates to select this week’s best and worst performers. Arun Sagar was voted as the best contestant of the week while Rupesh Rajanna was named as the worst performer. 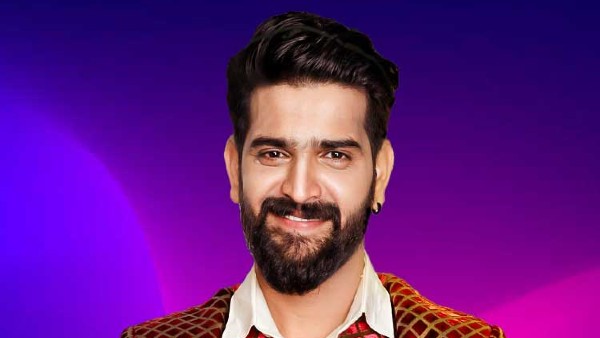 Most contestants were seen praising Arun Sagar for keeping the house lively with his entertaining nature. They also pointed out the fact that Arun had successfully managed to balance the equations between the housemates when there was some argument or misunderstanding. 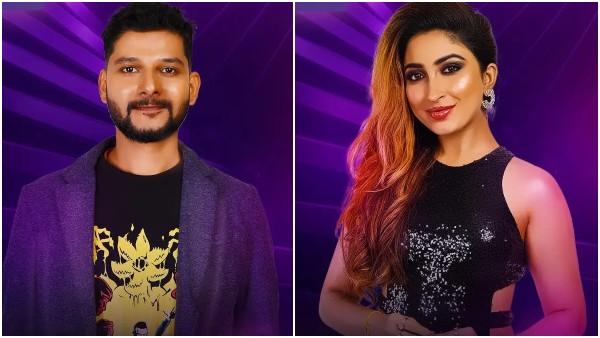 On the other hand, Rupesh Rajanna received the maximum number of votes for the worst performer title. Most housemates were of the opinion that Rupesh never really engaged himself in any household chores over the past few days and mentioned that they found him a little lazy. As a result, Rupesh ended up being sent to the Bigg Boss jail and he was given the costume of a captive.