The August 11 episode of Bigg Boss Kannada OTT began with Bigg Boss announcing a task related to the captaincy. However, only those team members who won the tasks in the previous episode got a chance to participate in the captaincy competition. Out of these, only those who got the most votes from the housemates got to the play the game.

Arjun Ramesh and Chaitra Hallikeri were the most voted for captaincy post in the Bigg Boss house. They both got 11 votes while Nandini and Somanna got 7 votes each. It must also be noted that Spurthi Gowda was the only contestant from the winning team to get zero votes from the housemates.

Later, Arjun, Chaitra, Nandini and Somanna took part in the captaincy finale. The task took place in the garden area and they all had to put the numbers in the circle after each buzzer from Bigg Boss. The contestant who managed to collect the most numbers among number plates will become the captain of the house. 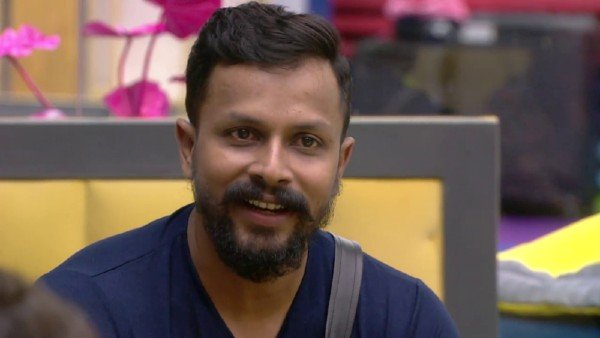 The task got extremely physical in nature and was stopped at halftime. Arjun got badly injured and was called into the confession room. However, Bigg Boss later announced that Arjun Ramesh is the first captain of the house as he collected the most number of points in the game. 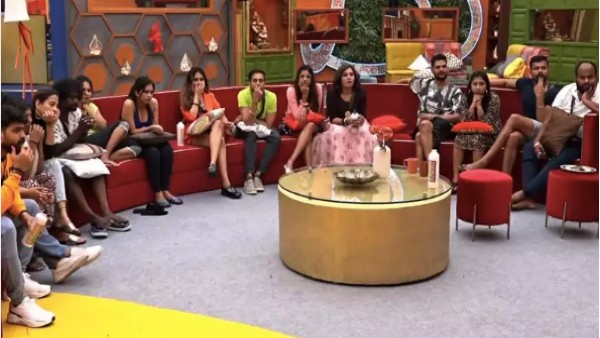 This was followed by Boss Boss asking the housemates to select the best and worst performing contestants of the week. Most contestants take Rakesh’s name for the best performer's tag. Akshatha Kuki, on the other hand, was named the worst performer. As a result, she was sent to the BB jail.