The latest episode of Bigg Boss Kannada OTT commenced with Bigg Boss asking contestants to choose their opponents and task from the ones displayed on the TV, in the living area. Guruji chose Somanna but the latter wasn’t well versed in swimming. As a result, he ended up struggling in the game. Aryavardhan won both rounds but he ended up injuring himself at the end of the game.

After winning the first task, he chose Jaishree as his opponent for the second task. The game entailed the contestants holding on to a giant ball in the garden area. Aryavardhan Guruji once again emerged as the winner. For the third task, he once again chose Jaishree. However, he ended up losing the game over a technicality.

Hence, Bigg Boss asked the housemates to either choose Jaishree or nominate another contestant to continue the series. This leads to a lot of commotion and discussion amongst the housemates. Eventually, both Sonu Gowda and Jaishree ended up getting four votes each. Sonu and Jaishree then had a discussion and decided to go with the former’s name. 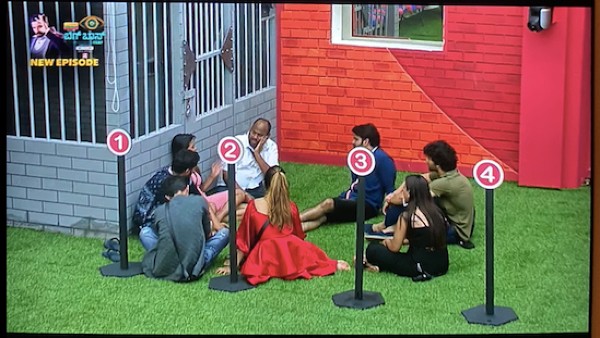 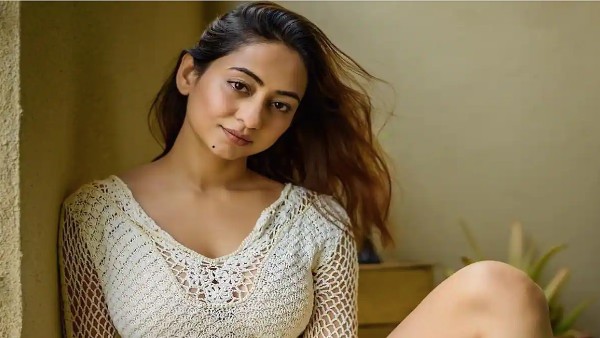 Bigg Boss Kannada OTT Finale: Chythra, Kiran & Others On The First Season, Who Will Win The Show & More!

However, after some time, they ended up fighting over the decision after Guruji expressed his disappointment in Jaishree for giving up her chance. Jaishree lashed out at Sonu after he stated that she decided to give up because she was losing in the tasks. Sonu decided to apologise by choosing Jaishree as her opponent.

However, her decision did not sit well with the other contestants. In the fourth task, Sonu and Jaishree had to build a brick wall and Sonu ended up emerging as the winner of the game.