The highly anticipated first season of Bigg Boss Kannada OTT is all set to commence its journey very soon. So far, the makers have unveiled the show's newly launched logo and promos featuring host Sudeep and they have been generating a lot of buzz on social media.

Bigg Boss 15 will begin with a grand premiere which will air on August 6 (Saturday) at 7 pm IST. Viewers can stream the first episode of the show on the VOOT app.

When & Where To Watch Bigg Boss Kannada OTT?

The audience can watch the show every day at 7 pm on Voot. The makers will present the highlights of the last 24 hours as a one-and-a-half-hour episode at 7 pm every evening. Just like the previous season, Sudeep will feature on the weekend and will be seen interacting with the contestants. The episodes of the show will also be made available on the Voot app.

A dedicated live feed of the Bigg Boss house will be available to consume anytime on the Voot app. The ardent viewers get 24/7 access to all the happening that will unfold in the infamous glasshouse.

Format and Other Details

Bigg Boss Kannada OTT will take place for a duration of nearly 45 days. According to various media reports, the list of participants consists of many personalities from the film fraternity, small screen artists, social media influencers, singers and sports persons. 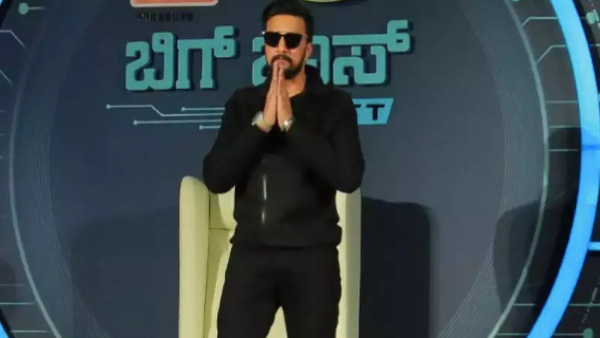 Bigg Boss OTT Kannada All Set To Premiere On August 6; Host Kiccha Sudeep Opens Up About The New Season 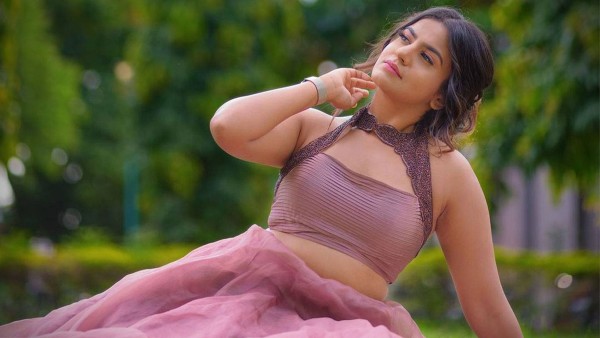 The show will have 16 contestants and the top performing ones will be given direct access to the upcoming season 9 of Bigg Boss Kannada, which will begin in the month of October. However, the makers have remained tight-lipped contestants as they will be revealed only on the day of the grand premiere when host Kiccha Sudeep welcomes them on the stage.