Fans of Kannada superstar Darshan are gearing up to celebrate his birthday, which falls on February 16 (Wednesday). Ahead of the occasion, a special CDP (Common Display Picture) will be unveiled to kick-start the celebration, a viral trend among south film actors' fans. Given his enviable fan following, the celebration is going to be massive.

Well, days before his birthday, Darshan took to his social media handles to announce that he has decided to skip celebrations with fans this year. Citing Puneeth Rajkumar's demise and the pandemic situation as reasons for the same, the actor said in Kannada that translates to, "Just like the last year, I think it is better to avoid any sort of celebration this time too because of the ongoing pandemic and due to the demise of Puneeth Rajkumar. I feel the situation is inappropriate. My sincere apologies to everyone. I promise I will definitely celebrate my birthday next year with you all and also hope to meet all of you as soon as possible" 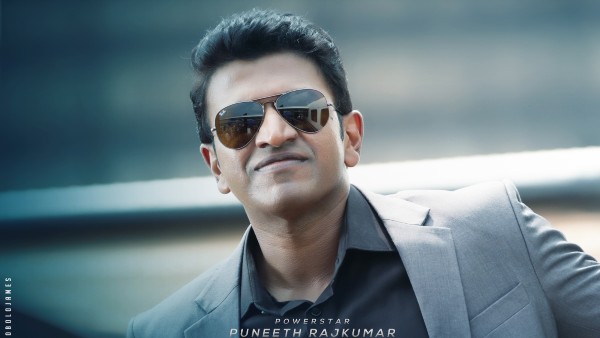 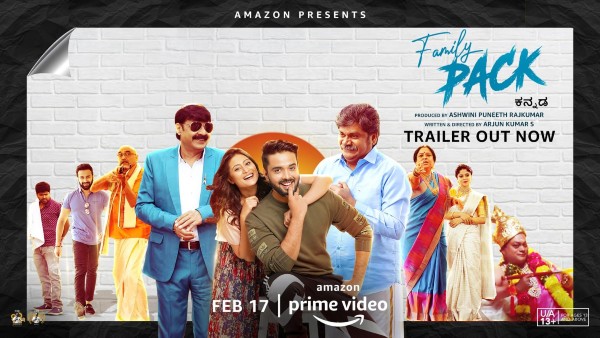 In the video, he also requested fans to not visit his residence on his birthday, as he will be out of station.

Darshan also shared about his upcoming releases in the 2-minute-29-second video. He revealed that an update of his upcoming film Kranti will be announced on his birthday. Apart from that, a glimpse of his another film helmed by Tharun will be out to mark his special day.

Further, he talked about the re-release of his blockbuster film Majestic. The 2002 Sandalwood film marked his debut as a lead actor. Written and directed by PN Satya, the film will release on February 18 across Karnataka.