Renowned Sandalwood director Pradeep Raj breathed his last on Thursday (January 20) morning at a private hospital in Bengaluru. Reportedly, the helmer succumbed to COVID-19 related complications. His funeral service will be held today in Pondicherry. Pradeep is survived by his wife and two children. Following the news of his death, condolence messages have been pouring in on social media.

Pradeep previously directed the 2019 action drama Girgitle. He had also helmed KGF star Yash's Kirataka (2011) and Kichcha Sudeep's Kichchu (2018). The superhit film Kirataka is known as one of the stepping stones of Yash, which made him a household name. The entertainer is a remake of the 2010 Tamil romantic comedy-drama Kalavani starring Oviya and Kamal. Notably, Oviya was retained in the Kannada remake. Interestingly, Kirataka was the 3000th Kannada film to be released in theatres. 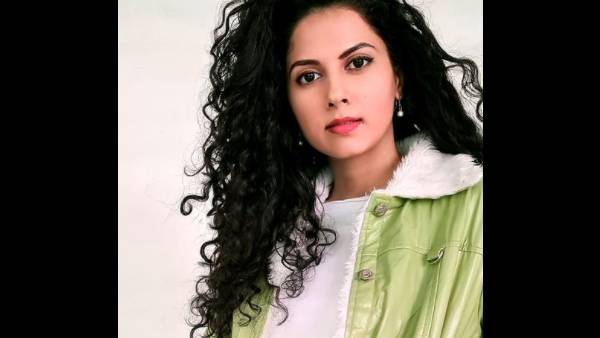 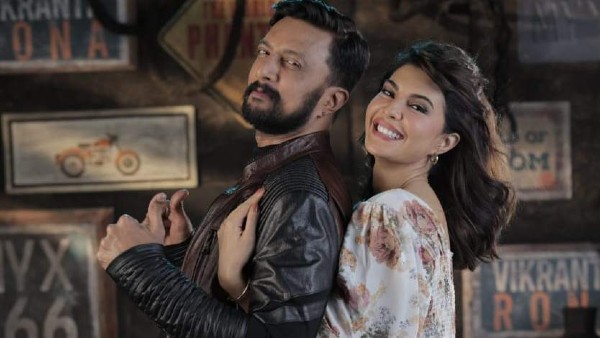 On the other hand, Kichchu also featuring Ragini Dwivedi had Kichcha Sudeep making a special appearance. Saikumar and Suchendra Prasad were also a part of the 2018 film.