Indian box office saw an unusual pattern in 2022. With almost all the Bollywood movies tanking at the box office except a few, South Indian megabudgetters took over the box office. Apart from these magnum opuses such as RRR and KGF: Chapter 2, several underdogs from the industry have also performed extremely well owing to the positive word-of-mouth reviews that these films received. Let us look at a few of them.

Made on a humble budget of Rs. 5 crore, Malayalam film Hiradayam starring the star kids Pranav Mohanlal and Kalyani Priyadarshan along with Darshana Rajendran in the lead roles was released on January 21. The film directed by Vineeth Sreenivasan went on to collect more than Rs. 67 crore.

Telugu sequel Karthikeya 2 was released on August 13, and it set the Indian box office on fire beating the likes of Bollywood movies such as Raksha Bandhan and Laal Singh Chaddha. Directed by Chandoo Mondeti, the film featured Nikhil Siddhartha and Anupama Parameswaran in the lead roles and fetched more than Rs. 100 crore.

The mother of all underdogs of the year is the Kannada movie Kantara. Rishab Shetty helmed and starred in the lead role in the movie, which was released on September 30. After its humongous success in Karnataka, the film was dubbed and released in all major Indian languages. It collected more than 350 crore.

Rakshit Shetty’s 777 Charlie, though did not shine as brightly as the other movies in the list, deserves a place here, as it helped in attracting the attention of cinephiles. Starring Rakshit Shetty and Charlie the canine, the film was directed by Kiranraj K and made Rs. 70.60 crore. 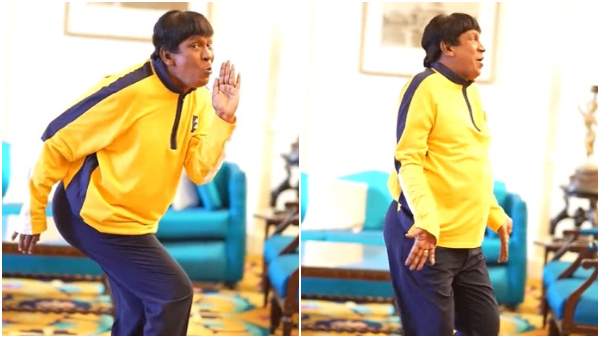 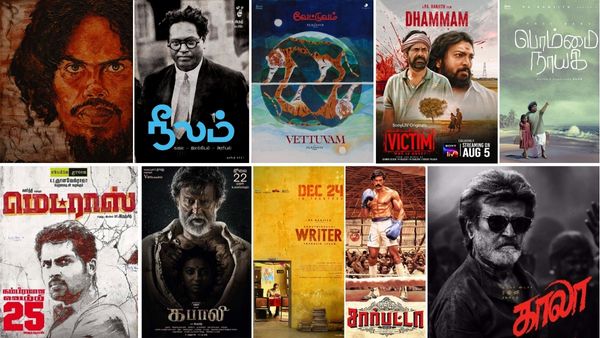 Happy Birthday Pa Ranjith: A Look At The Filmmaker's Incredible Journey From Attakatthi To Thangalaan!

Tamil movie Love Today directed by Pradeep Ranganathan was released on November 4. Though there wasn’t much buzz around the movie ahead of its release, the film managed to trend on social media with fans’ raving reviews. The film’s popularity grew so much so that it was dubbed and released in Telugu recently. After winning the hearts of Kollywood and Tollywood fans, the film made more than Rs. 100 crore. It was made on a budget of Rs. 5 crore.