Amazon Prime Video today dropped the first song from the upcoming comedy adventure, One Cut Two Cut, starring Danish Sait in the lead. The song is titled 'Yaava Swargadinda' In his first-ever romantic song, Danish is seen romancing his co-star Samyukta, albeit in a dream sequence.

Interestingly, this is the first time Danish has done a song for a movie. Composed by Nakul Abhyankar the peppy song is sung by Benny Dayal and Ramya Bhat. 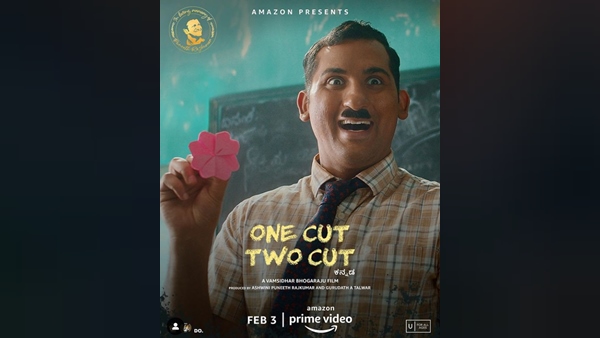 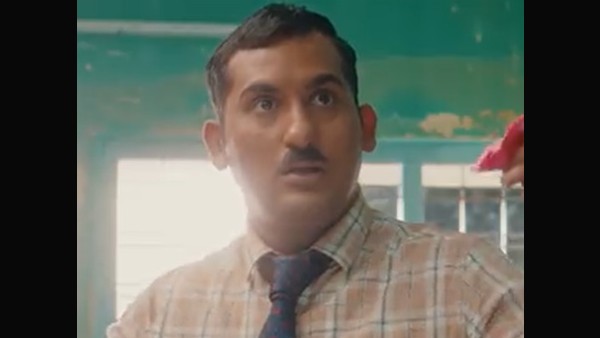 Talking about the song, Danish said, "This is the first time that I'm doing a romantic song so I'm really excited about this one. It's a really lovely song and I'm glad to be a part of it. Both Nakul and Benny have done their parts as music director and singer wonderfully."