Swathi Sathish recently underwent a root canal treatment that left the right side of her face swollen. Photos of her with a swollen face were shared online and the Kannada actress looked unrecognisable in the after-surgery shots.

According to various media reports, Swathi was reportedly told by her doctor that the swelling is very common in this kind of procedure and that it would subside after a few hours. However, the effects haven’t gone down, even after 20 days since her surgery.

According to a report carried out by a Kannada news channel, Swathi is very upset with the clinic where she underwent her root canal treatment. The actress has accused them of medical negligence and is even considering taking the legal route to find a solution to her problem. 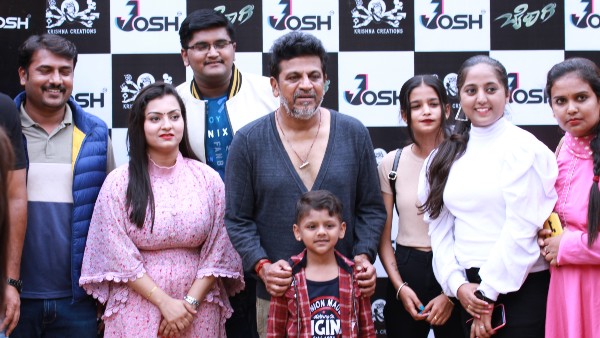 One person commented, “FYI - she was injected by salicylic acid instead of anaesthesia, according to the reports. And for non-medicos, it's ok if you have a normal swelling… as it subsides within few days or reduce after some medication. Hope she gets better soon.” Another user commented, “This swelling is completely normal and temporary, just because it’s being sensationalised, don’t be alarmed.” 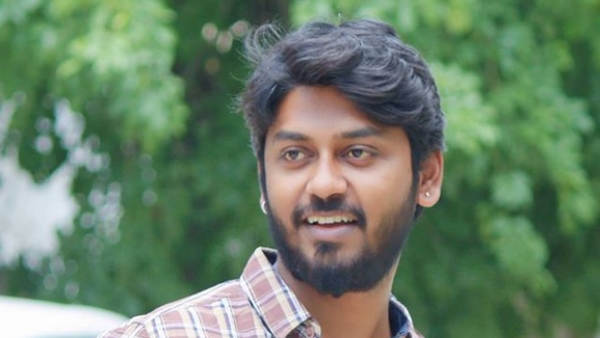 Meanwhile, the media report added that Swathi is finding it hard to step out of her residence with her swollen face and that her condition has also put her career under duress. The actress wasn’t even able to promote her movie that is ready for release. It must be noted that Swathi has worked in Kannada films like FIR and 6 To 6 to name a few.