Sandalwood couple Yash and Radhika Pandit celebrated their sixth wedding anniversary on Friday (December 9). To mark the special occasion, Radhika posted a series of pictures with her husband Yash and thanked him for making the six years of their married life 'magical'.

In the love-filled pictures, we see the couple striking a romantic pose whilst enjoying a romantic getaway. They are also seen offering prayers and enjoying some quality time at home in their casual outfits.

The actress took to Instagram and shared a romantic note that said, “This is us.. we can be a lil filmy, a lil playful, a lil religious, a lil serious but a lot REAL.. Thank you for making these six years of married life with u magical yet Real (red heart emoji). Happy Anniversary. Love you. #radhikapandit #nimmaRP (sic).” As soon as she shared the post, fans and industry colleagues took to the comments section to wish the couple. Take a look!

For the unversed, after dating for many years, Yash married Radhika in 2016. The couple was blessed with their first baby in December 2018. Soon, they embraced parenthood for the second time in October 2019 with the arrival of their baby boy. 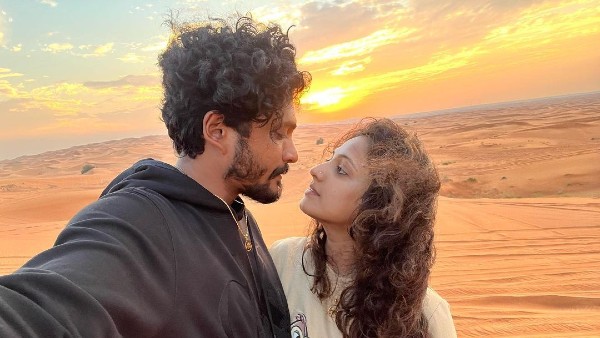 It’s Official! Haripriya And Vasishta Simha Get Engaged In An Intimate Ceremony, Fans Congratulate The Couple

Yash and Radhika, who first met on the sets of the TV show Nandagokula, have worked in several hit films together including Mr and Mrs Ramachari, Santhu Straight Forward, and Moggina Manasu to name a few. 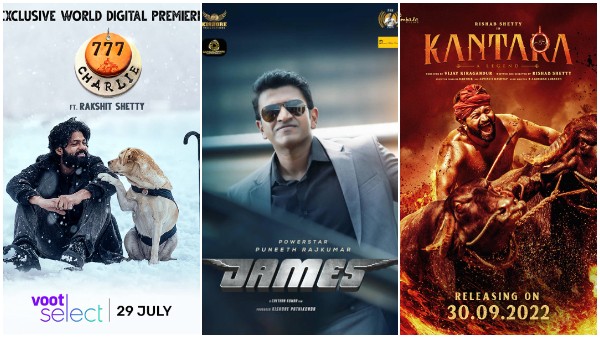 777 Charlie - Kantara: How 2022 Proved To Be A Gamechanger For Kannada Movies

On the professional front, Yash is currently basking in the massive success of KGF: Chapter 2. However, it must be noted that the actor hasn't announced his next project yet.