Bobby Deol is all set to return as Baba Nirala in season 3 of MX Player's most-watched show, Aashram. Directed by Prakash Jha, the show revolves around a self-proclaimed baba-turned-God, who continues to bend every rule to suit himself as he attempts to gain more power and control. 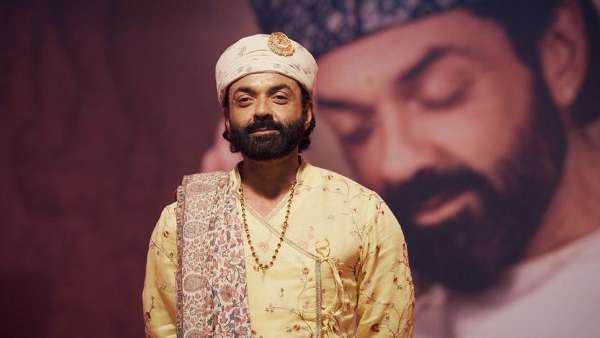 The makers recently released the trailer for season 3 giving a glimpse at the thrilling plot with more danger for the leading characters. Not only does Baba Nirala get more power, but his enemies are seen closing in on his evil deeds. He can be seen believing that he is about all and campaigns to declare himself as God.

He continues to exploit his power and control over the politicians as well as the women in his Aashram. Meanwhile, Pammi who is having sleepless nights, is all set to seek revenge from Bhagwaan Nirala. She can be seen trying to attempt assassination and added (?) by officer Ujagar Singh to bring down the evil Aashram. 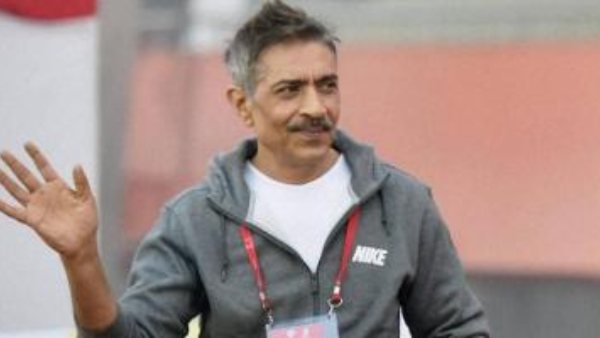 Talking about the show, director Prakash Jha said (where?) that with Aashram he was able to relive his passion for filmmaking. Meanwhile, Bobby said that it was the filmmaker's passion for the story that got him on the project. "The show is one of the most-watched show on OTT and the due credit goes to Prakashji's compelling story, wide reach of MX Player and the hard work of the entire team working on it. It is a great news to know that our show has received more views than two seasons of IPL put together."

About season 3 he added, "The character keeps evolving in each season and it's shades in Season 3 are one that's going to keep viewers at the edge of their seats. Aashram is a powerful and captivating series which has given me the experience of a lifetime."