Gangubai Kathiawadi reaches fans far and wide with Netflix. Directed by Sanjay Leela Bhansali and starring Alia Bhatt, the film has garnered incredible love, praise and appreciation from fans for its powerful storyline, spectacular performances and style of filming since its premiere on Netflix on April 26, 2022. Within a week, Gangubai Kathiawadi has become #1 Non-English film on Netflix globally. The film has been watched for 13.81 million hours and has featured in the Top 10 in Films in 25 countries across the world, including Canada, United Kingdom, South Africa, Australia, New Zealand and UAE. 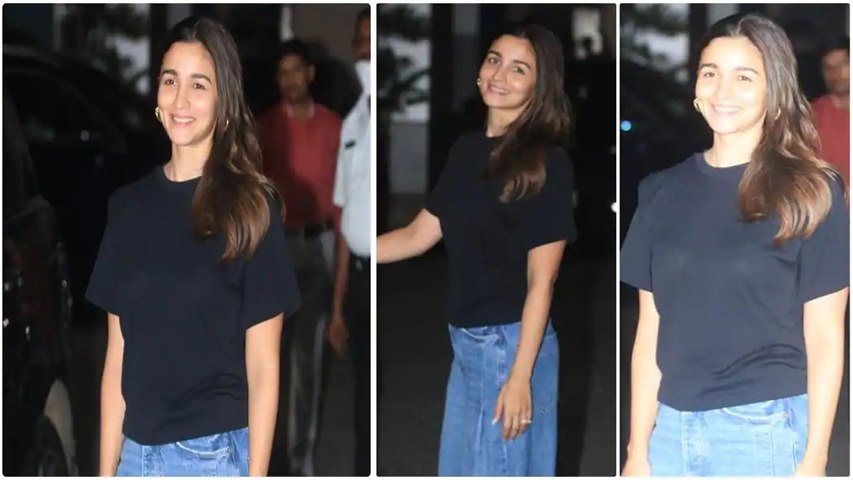 Talking about how the film has been appreciated on Netflix, filmmaker Sanjay Leela Bhansali said, "Gangubai Kathiawadi is a special film that I hold very close to my heart. The audience loved it when it was released in theaters and now, with Netflix, we are delighted to see how wide the film has been able to reach, finding new audiences. Its success on Netflix reinforces that Gangubai's story of fight for justice for women is truly universal."

Talking about the success of Gangubai Kathiawadi, actor Alia Bhatt shares, "It's amazing to see how great stories continue to find new audiences, within India and beyond with Netflix. With all the love that Gangubai Kathiawadi has been receiving from its viewers all over the world, I'm rendered speechless. I've always aspired to work with Sanjay Leela Bhansali and to have our film find a home on Netflix and receive the splendid response it did, fills me with gratitude. Streaming services, especially Netflix, break barriers of borders and languages and allow stories to find newer audiences everyday. To see Gangubai Kathiawadi trend at #1 in Non-English films globally on Netflix and in the Top 10 in 25 countries from Australia, Canada to the United Kingdom is simply overwhelming!"

Monika Shergill, VP-Content, Netflix India said, "Our rich variety of Indian films continues to captivate people around the world. This week, Sanjay Leela Bhansali's masterpiece Gangubai Kathiawadi has found tremendous love from Netflix viewers in India and worldwide. We are thrilled to partner with the Indian film industry, and enable the best of Indian cinema to be discovered by new audiences as well as by fans who want to relive the magic of their favorite films with friends and family." 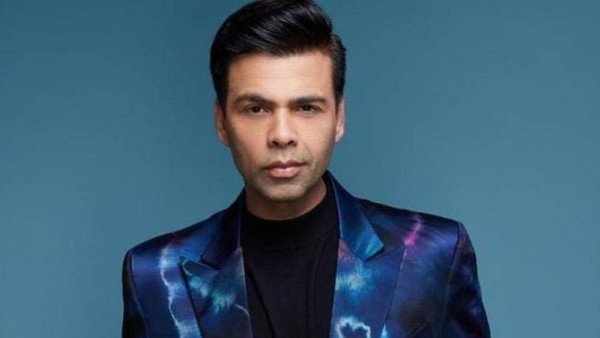 If you're yet wondering what Gangubai Kathiawadi is - go watch it on Netflix NOW! You're missing out!