One of the most popular and much-anticipated web series, Delhi Crime is back with season 2. The makers released the teaser and revealed the release date of the show on Netflix.

Story: With Delhi Crime Season 2, DCP Vartika Chaturvedi and her trusted team reunite to solve multiple murder case mysteries. The series seems to the focus on the infamous kachcha-banian gang, which were active in parts of North India.


Trailer: In the trailer shared by Netflix, top-cop Vartika spearheads crucial investigation with her team to save Delhi and its senior citizens from a heinous gang of killers. The trailer shows how Delhi Police is searching for a serial killer even as they struggle with a staffing shortfall and an increase in crime. Shefali Shah, who plays the role of Vartika is seen telling to her team, "It's something you will never see it in your entire police career."


Although the police nab the trail of the killers and jail many, the murders continue. Vartika wonders, where they as a police force went wrong that the crime is not ending. She gets order to nap the culprit soon as the top official is under major pressure.

An ominous gang, a city in panic. Are DCP Vartika and her squad prepared for the chaos to come?
The trailer for DELHI CRIME SEASON 2 IS HERE! pic.twitter.com/wpwuVzhh9C

The trailer looks intriguing and this season too will keep everyone on the edge of seat.

The show will start streaming on August 26 at 12.30 am IST on Netflix. 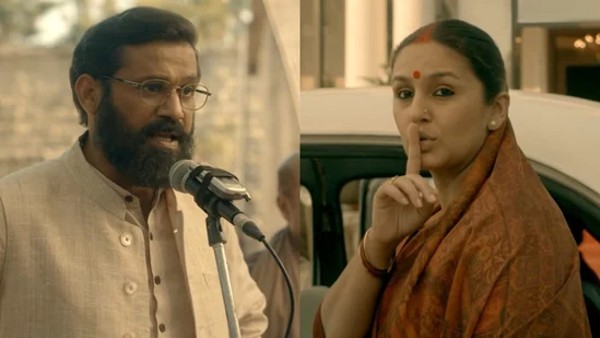 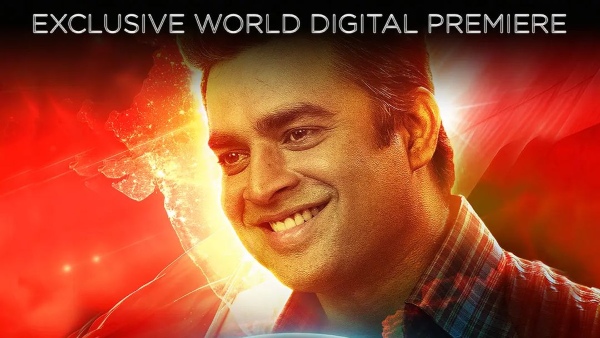 Apart from Shefali, the series also features Rasika Dugal, Gopal Datt, Rajesh Tailang, Adil Hussain among others. The first season, which was written and directed by Richie Mehta, was based on the Delhi Police's investigation of the infamous 2012 Delhi gang rape. It received positive reviews and it became the first Indian web series that won International Emmy Awards (Outstanding Drama Series award).