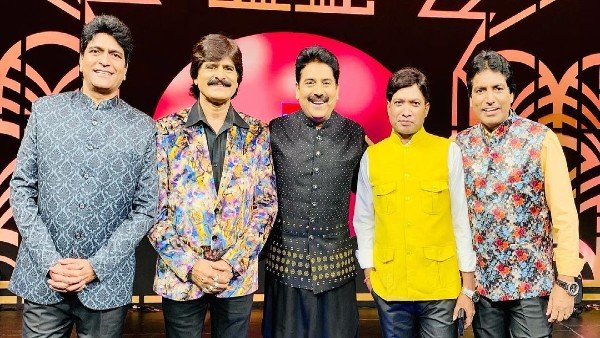 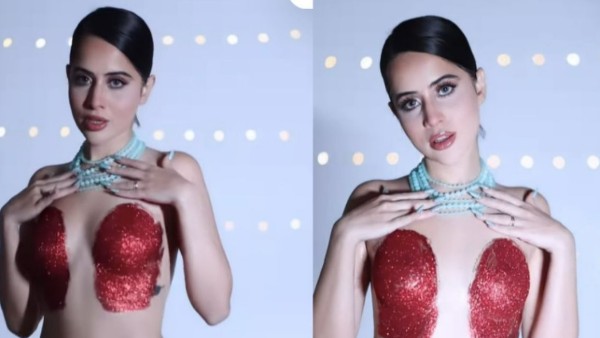 Urfi Javed Goes Topless Once Again, Sets The Internet On Fire By Applying Red Glitter Paint On Her Body; WATCH

Shambhu Kumar's advocate Hrishikesh Pathak also spoke with PTI and said that the summons had been issued and the court has asked the Kapoors to appear before it in connection with the matter. He was quoted as saying, “They (Ekta and Shobha Kapoor), however, informed the court that certain scenes in the series were removed after the objection. But they did not appear before the court following which the warrant was issued against them.”