After Sidharth Malhotra and Shilpa Shetty, actor Vivek Oberoi has joined Rohit Shetty's debut web series, Indian Police Force. In his first look from the show, Vivek can be seen donning a khaki uniform, charging his gun in the middle of a fight. 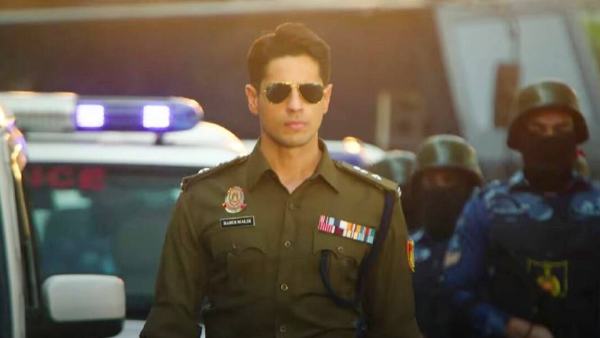 The actor took to his Instagram account to share his first still from the show. In the caption he wrote, "Charged to join the best force: 'Indian Police Force' and be a supercop in the Rohit Shetty Cop universe! Thank you bro #RohitShetty for trusting me with this amazing role! Loving the kickass action with my other two super cops the awesome @SidMalhotra & one and only @TheShilpaShetty #IndianPoliceForceOnPrime"

Vivek concluded the post by adding "Heroism in khakhi!" Take a look at the poster:

Meanwhile, Rohit introduced the character as "Most experienced officer". In the post, Rohit wrote, "Meet the most experienced senior officer of our squad. Welcome aboard Vivek," along with the hashtags "Indian Police Force" and "filming now". 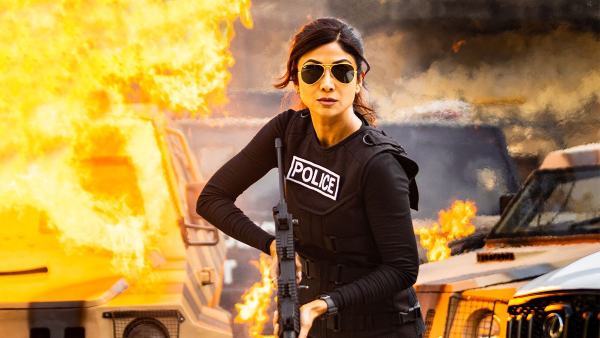 Replying to the post, Vivek Oberoi said, "Thank you, my brother. Loving every moment. In 20 years I've never seen or done action of this scale. You are the master."

Earlier, talking about the show, Rohit had said that Indian Police Force is a very special one to him. He revealed to have been working on the project for years and is excited to "breathe life into this story which will transcend geographies and linguistic barriers." The cast is currently filming for Indian Police Force in Mumbai, and the makers are yet to announce a tentative release date.