SS Rajamouli's RRR has garnered a lot from international filmmakers and writers. The recent celeb to praise the film is writer Jon Spaihts, who has worked on films such as Doctor Strange, Dune and Passengers. He took to his Twitter account and said that he hasn't stopped thinking about the film even after two days of watching it. 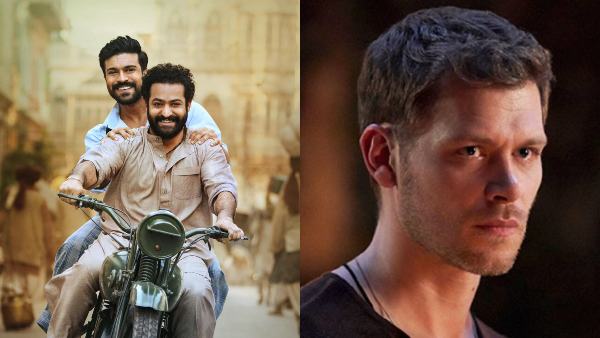 On Monday (July 11), Jon took to Twitter and wrote: "Holy hell, RRR. Has any movie ever packed more movie into a movie? What a ride. Still thinking about it a couple days later." Recently, Netflix revealed figures that showed that RRR was the most-popular non-English film on the platform globally.

Desi fans have been excited about the film's international fame. In the comments section, one fan wrote, "From my fav Screenwriter of Dune. Imagine him introducing this to Denis Villeneuve," while another fan asked that after the appreciation RRR has received from the West, can it win the Oscars? 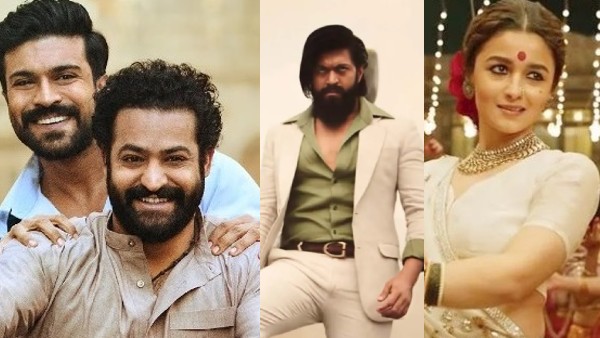 According to reports, the film's Hindi-dubbed version is currently streaming on Netflix globally. Meanwhile, the original Telugu, as well as Tamil, Kannada and Malayalam versions, are streaming on Zee5 in India.