The third episode of Koffee With Karan Season 7 witnessed Liger co-stars Vijay Deverakonda and Ananya Panday gracing the show as guests. Karan Johar asked Vijay about his experience of working with Ananya. The actor said that Panday made him laugh a lot and is a big foodie. The host also quizzed Deverakonda about his personal life and the actor remained non-committal in his answers.

Ananya then declared that she is happily single. This resulted in Karan asking the actress about her break-up with Ishaan Khatter. However, she refused to acknowledge the filmmaker’s question. Karan then bought up Aditya Roy Kapoor’s name and the actress called him a good friend. KJo also pointed out Aditya and Ananya’s fun interaction at his birthday party.

The actress was even prodded about her friendship with Suhana Khan and Shanaya Kapoor. She revealed that they have all dreamt about working as actors since they were little girls. Panday further shared that she had a huge crush on Aryan Khan.

Vijay, on the other hand, opened up about his breakthrough in the Telugu Film Industry. The actor mentioned that nothing is fair in his world and it definitely wasn’t an easy journey for him as an outsider with no film connections.

Karan then brings up the topic of trolling that’s endured on Ananya on a daily basis. Panday confesses that it affects her a lot, especially when people bring in her family members into the fold. Later, Vijay is asked about the criticism faced by Arjun Reddy and the actor said that he has nothing in common with his character in real life.

Ananya and Vijay attempted the Koffee Bingo and gave some candid answers about their personal life. The host also played the clip where Jahnvi Kapoor and Sara Ali Khan were gushing about Vijay whilst referring him to a cheese platter. Ananya ended up referring their conversation to the Hunger Games and said that she too has been hitting on her Liger co-star but to no avail. 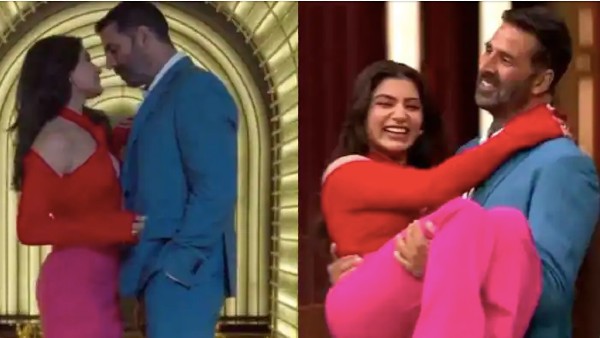 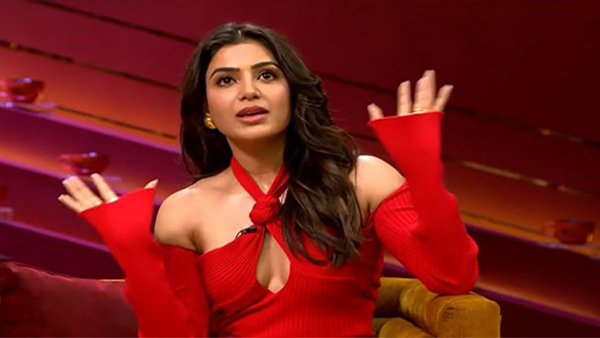 The rapid-fire round was won by Vijay Deverakonda by a huge margin. The actor also ended up speaking about wanting to be an inspiration to his fans. Ananya, on the other hand, won the Koffee Quiz. The actress ended up calling Kartik Aaryan, Varun Dhawan and Jahnvi Kapoor. Meanwhile, Vijay got in touch with Samantha Prabhu in a bid to win the game round. The episode ended with the actors signing their coffee cups.