The third episode of Koffee with Karan Season 7 witnessed Samantha Prabhu and Akshay Kumar gracing the show as guests. Akshay Kumar donned a blue suit, while Prabhu, who made her Koffee debut this season, was dressed in a pink and red outfit. Akshay carried the actress as they made their grand entry. Karan Johar commenced the show by asking Samantha about being on the show for the first time.

He also informed his guests that they have been ruling Ormax’s popularity surveys. The filmmaker then asked Akshay about Bollywood being overshadowed by the southern film industry. Kumar answered by saying that they have to work harder. He also pointed out that no actors are willing to do a 2 or 3 hero project anymore. The actor gave his film’s example and how difficult it was to cast another leading man beside him. Karan, who is co-producing this film, agreed with the fact that many actors have apprehensions about doing multi-starrers.

Samantha briefly opened up about her highly publicised divorce whilst mocking Karan for making marriages seem like K3G, while in fact, it’s more like KGF in real life. The actress also made it very clear that she is not open to love at this point in her life. Karan also quizzed his guests about their views on the nepotism debate. While answering the question, Akshay ended up sharing an interesting anecdote from his film Jaani Dushman. 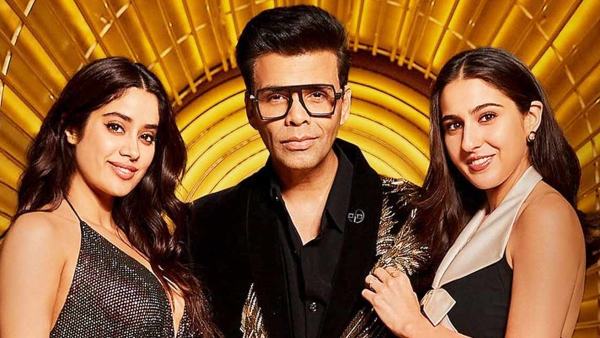 Karan asked Akshay and Samantha to share their worst trolling experience. Samantha opened up about the Rs 250 Crore alimony rumours while Akshay touched upon the Canada Kumar jibes. Karan even asked him about the criticism that comes his way for romancing younger actresses on screen. Kumar answered by stating that people are just jealous about the fact that he still looks good alongside younger heroines. 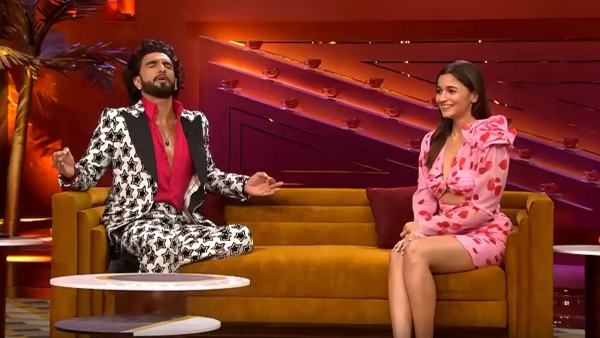 The guests had a blast in the Rapid-Fire round and Akshay won the hamper by a huge margin. However, he decided to gift his hamper to Prabhu. The quiz round, on the other hand, was won by the actress. We also witnessed the actors perform on various dance forms on the 'Oo Antava’ song in this round. Sam won the round by two points. The guests signed off by signing their coffee mugs.