Kangana Ranaut's show Lock Upp has been in the news for various reasons, and one of them was for Mandana Karimi and Saisha Shinde's lip kiss. For the unversed, during one of the tasks, Mandana had kissed transwoman Saisha on her lips. Well, the kiss had caught everyone's attention as it was quite a bold move to make on the OTT platform.

Now, Mandana Karimi is out of the show, and she recently opened up about her kiss with Saisha Shinde. In an interview with RJ Siddharth Kannan, the Bigg Boss 9 finalist said that it was 'sweet and soft'. She also revealed that Saisha found her attractive. 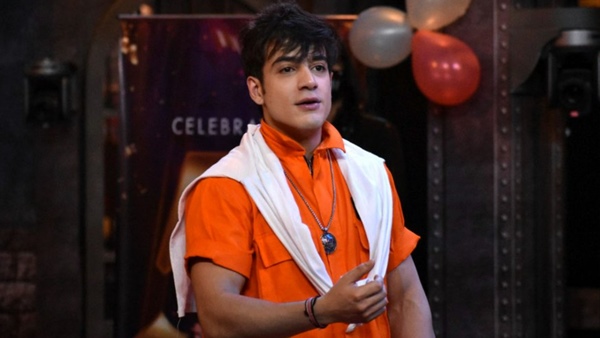 The Iranian actress-model Mandana Karimi said, "Well, I was really shocked but what she said after, I'm not sure if they've shown it or you guys have seen it, she said 'you're are the first girl after I've become Saisha that I've ever kissed' and to be honest, I took it very emotional and I felt really sweet and soft."

Talking about Lock Upp, the contestants such as Munawar Faruqui, Azma Fallah, Anjali Arora, Payal Rohatgi, Poonam Pandey and others have been grabbing the eyeballs of the viewers. For the unversed, Shivam Sharma has also won the ticket to finale task, and became the first finalist of Lock Upp. 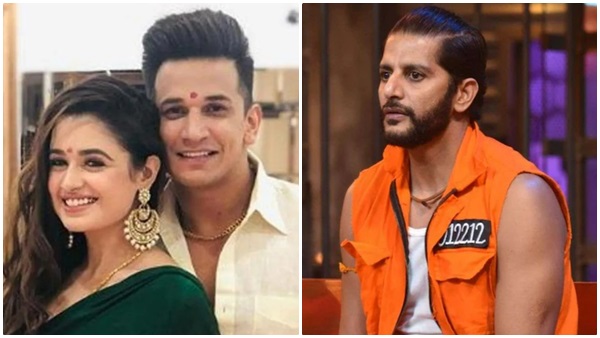 Now, fans are eager to know who will become the other finalists of the show. Stay tuned for more updates about Lock Upp.