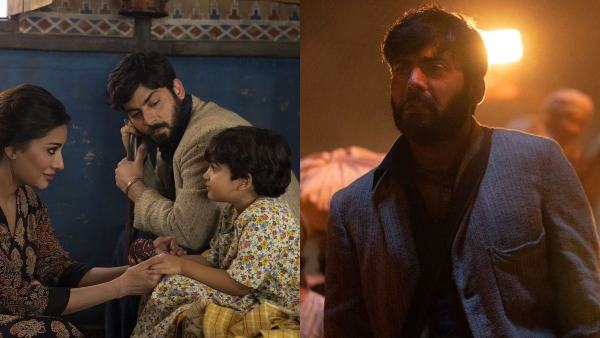 The last episode saw Kamala return to New Jersey and fight the police, Damage Control Department and save many citizens in superhero style. While the show throughout its run in the past six weeks kept fans entertained across the globe, it's the ending that has fans even more excited for Kamala's future in the MCU.

The show also teased a possible connection Kamala has with the X-Men. Before leaving for CalTech, Bruno revealed that Kamala's gene structure is different from the rest of her family. He informs her that her genes have mutated hinting at Ms Marvel being a mutant herself.

Meanwhile, after Kamala revealed the truth about her powers to her family, she finds support but also concern. The post-credit scene shows her getting used to having powers and returning to her high school life. The scene shows Kamala being asked to finish her science homework when her bangle begins to glow. With an explosion she is thrown back into her closet but someone else walks out.

Carol Danvers AKA Captain Marvel, is surprised as us to find herself in the bedroom with posters and artworks of herself. The scene ended with a caption, "Ms Marvel and Captain Marvel will return in The Marvels". 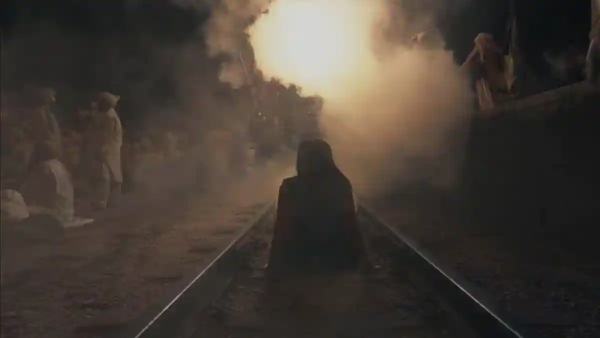 The stars have already begun filming for The Marvels. While details of the plot are still unknown, the film directed by Nia DaCosta also stars Brie and Teyonah Parris AKA Monica Rambeau and Iman in leading roles. The film will see Zawe Ashton as a villain.