Lock Upp grand finale was held on Saturday (May 7). As we predicted, comedian Munawar Faruqui emerged as the winner of Kangana Ranaut's reality show. Recently, Munawar conducted an Instagram live session, which was attended by more than 1.4 lakh people. During his chat with fans, the comedian reacted to Sunil Pal's accusation of him making vulgar jokes. He revealed if he would participate in Bigg Boss and also spoke about his equation with his co-contestant Payal Rohatgi.

It has to be recalled that Sunil Pal, who had attended Lock Upp premiere, had targetted Munawar, accused him of making vulgar jokes and indirectly called him a 'terrorist'. Munawar said that Sunil was so angry at him that he asked him what he has done to him.


Reacting to Sunil Pal's post in which he tagged Munawar and asked to save comedy from vulgarity, the comedian was quoted by Hindustan Times as saying, "I respect and love comedy as much as you do. Please don't say that comedy is in danger because of me. You have a right to your opinion. We all can save comedy together. Your way is different, mine is different. When you came on stage, you must have felt I was disrespecting but I was not. Even if you think I did, I didn't mean it. You said 'aukaat (worth)' nahi hai meri, aukaat bana lenge."

When asked if he would participate in Bigg Boss, he said, "I have just spent 72 days in isolation in a reality show. I don't know about the future, but if I am asked at this point then definitely no. But maybe if they give me the option of bringing someone else with me."


About his opinion on working with Payal Rohatgi and if he would be ready to do a music video with her, Munawar said that it depends on what the song is about, as he feels that people can't see them as a couple, but he added that he would definitely want to work with her. Munawar said that she is very hard working and always gave her 100 per cent in the tasks. 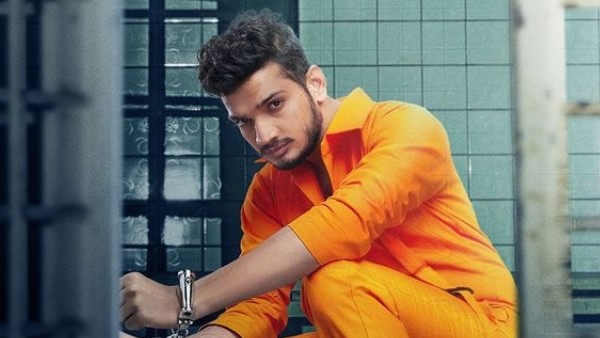 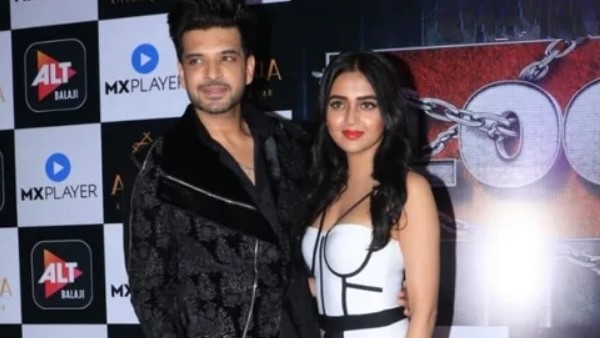 Meanwhile, Azma Fallah also joined the comedian in the live session, in which she revealed that Prince Narula has blocked her account on Instagram.