Sonali Bendre recently returned to acting with the ZEE5 original show The Broken News. The actress in an interview opened up about playing her age on screen. In the show, Sonali plays a fierce journalist alongside Jaideep Ahlawat. 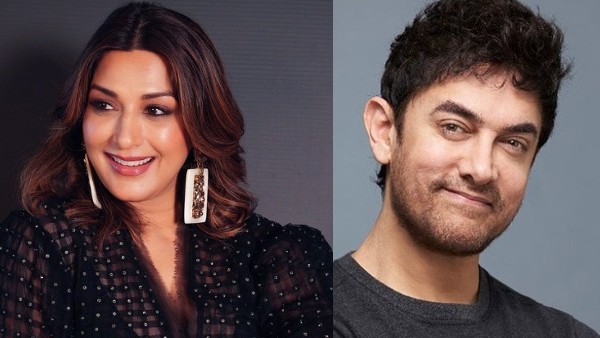 Sonali revealed that it was a conscious decision to play her age n screen. The actress confessed that at 47, she is looking her "best-self" after being trapped in a certain image for most of her acting career. Sonali told Indian Express, "I wanted to return to fiction for a little while now, but was unhappy with the work I was being offered. Sometimes, I felt I was trapped in a certain image, even though I had evolved from there and I needed to do the sort of work that had grown with me."

Sonali added while she doesn't think playing a romantic role is not fierce, she wanted to play her age. She further explained, "It is liberating to be able to play what I am at this point of time, I don't want to hold on to the past. This is what it is, this is the reality of life, this is inevitable... I am going to grow older and I don't think it diminishes my talent, it adds to it." 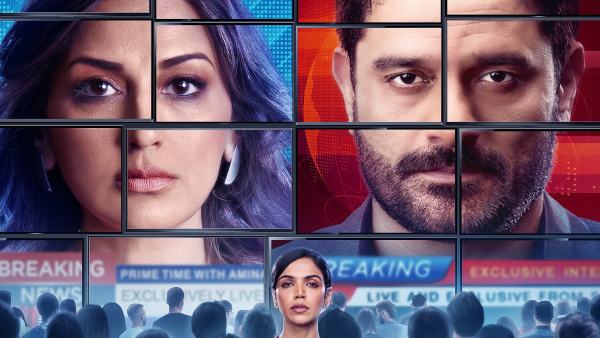 She went on to share that after battling cancer and surviving the pandemic, it was not easy to break out of the person and actor she had been but she needed more. Talking about what brought her on The Broken News, she added, "When BBC came to me, I watched the original show and I saw a lot of potential in it, but I wanted to wait and see how the adaption would turn out. And I really liked the humane nature of the show and the fact that it was so relatable. It wasn't judgemental; I got a role that would give me a break from what has become my image."

The Broken News currently streaming on ZEE5 has received rave reviews from fans and some critics. The eight-part series also stars Shriya Pilgaonkar, Indraneil Sengupta, and Taaruk Raina among others.