The makers of The Fabulous Lives of Bollywood Wives are getting ready for season 2 of the reality TV show. Led by BFFs, Maheep Kapoor, Bhavana Pandey, Neelam Kothari and Seema Sajdeh, the first season release in 2020 and became one of the most cringe binge watch show of the year. 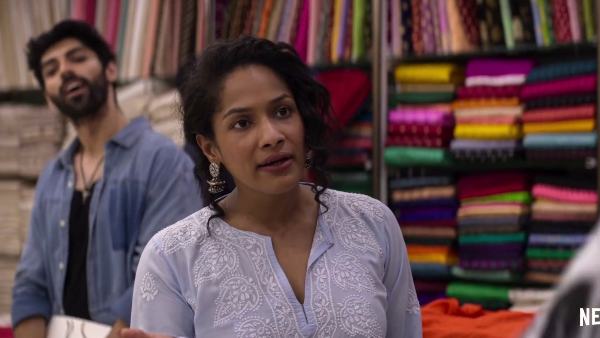 Meanwhile, Bhavana shared a picture of herself in a red seat and wrote, "You missed being in the inner circle, didn't you ? Well, we missed you too !!! The Fabulous Lives of Bollywood Wives is coming back with a brand new season, super soon." Take a look at the posters,

Neelam shared a similar first look and captioned it as "We heard you were missing us... So we are coming back with a banging new season of fashion, love and lots of gossip!" Finally, Seema posted, "I meaannnn we literally have no limit when it comes to fun and banter so brace yourselves cause we are coming back with the Fabulous Lives Of Bollywood Wives season 2!!"

The review for season one, described Fabulous Lives of Bollywood Wives as a show that "essentially has everything the trailer hints at - luxurious houses, fabulous outings, international trips and high-end lives. It also tries to address the other parts of their glamorous lives, like the privilege and the problems that go with it." 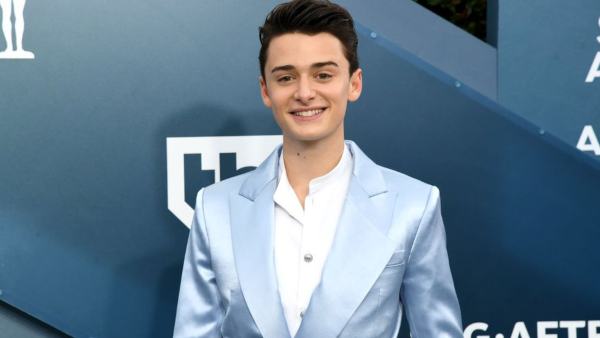 Noah Schnapp Confirms His Stranger Things Character Will Is Gay, Says He Does Love Mike

"Within the first three episodes of Fabulous Lives of Bollywood Wives, we see plenty of cameos from other Bollywood celebrities including Ananya Panday, Arjun Kapoor, Ekta Kapoor, Karan Johar, and others," it added. Season one had left fans impressed with with many cameos and candid conversations at Shah Rukh Khan and Gauri Khan's grand house party. Neelam Kothari also talked about her comeback plans in Bollywood and Bhavana Pandey's altercation with Seema Sajdeh.