Amazon Prime Video's The Lord of the Rings: The Rings of Power is all set to premiere on September 2, 2022. Two months before the release, the makers made a big announcement about the series' future with Amazon Prime video's OTT platform. According to reports, the show has been green-lit for 5 seasons. 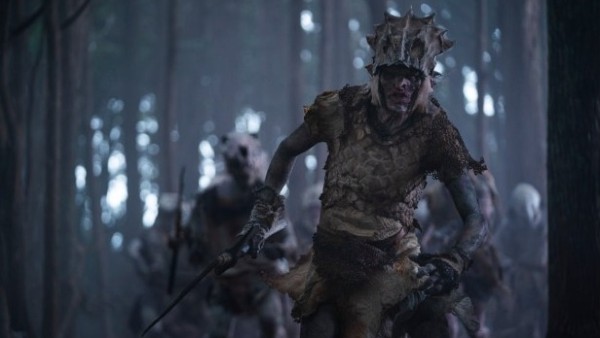 Here Is The First Look At The Orcs From Prime Video's The Lord Of The Rings: The Rings Of Power

Showrunners JD Payne and Patrick McKay have now confirmed that the series will have five seasons. According to reports, the makers have already finalised the last shot of the series finale. In a statement, JD Payne said, "The rights that Amazon bought were for a 50-hour show. They knew from the beginning that was the size of the canvas; this was a big story with a clear beginning, middle, and end."

"There are things in the first season that don't pay off until Season 5. We even know what our final shot of the last episode is going to be," it added. The prequel set to take place in the Second Age of Tolkien lore has fans excited with the character posters released earlier this year. 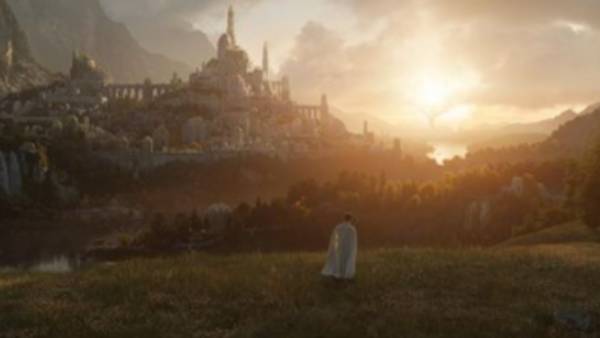 Amazon Studios' The Lord of the Rings Original Series Will Premier On September 2, 2022

The five seasons reportedly will follow Elves, Dwarves, Harfoots and other species living in Middle Earth. "We're doing what Tolkien wanted. As long as we felt like every invention of ours was true to his essence, we knew we were on the right track," Payne added.

The Lord of the Rings: The Rings of Power will explore how an era that began peacefully led to the worst events in Middle-earth, including the events of Hobbit and Lord of the Rings. The series releasing on Amazon Prime Video in India, will release in six languages, including English, Hindi, Tamil, Telugu, Malayalam, and Kannada.