Bhama, the cute actress who made a mark in both Mollywood and Sandalwood industries, is all set to shock the audience with her 14 year old teenager look in the upcoming drama Ottamandaram. The movie, which is said to be a social drama, discusses about the teenage pregnancy and motherhood. 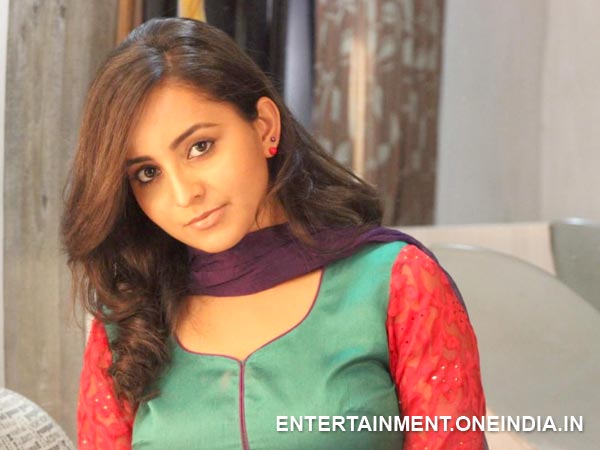 Ottamandaram Changes My Perception Towards Life And Career, Says Bhama

Ottamandaram is reportedly based on a real incident. Bhama will play a 14 year old girl Kala, who becomes pregnant from her elder sister's husband. Sajitha Madathil and Nandu will play Kala's elder sister and husband.

Bhama, the actress who changed her base into glamorous roles will sport a de-glamorous look with spectacles for the movie. Reportedly, Bhama lost weight for the perfection of the character and participated in an acting workshop, to get into the depths of her strong character.

Ottamandaram is penned by journalist Ajay Muthaana and directed by Vinod Mankara. The movie, produced under the banner Papilonia Vision, will hit the theatres on November 14, Children's Day.