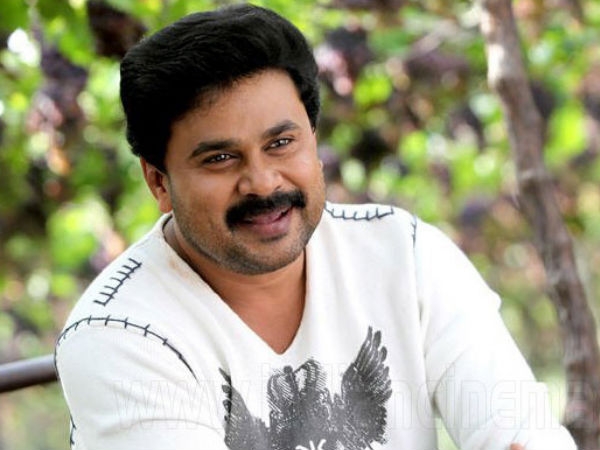 Dileep's Maryada Raman To Have An Expensive Set

Nikki Galrani, who made her movie debut with Abride Shine directed 1983 opposite Nivin Pauly, is on a high with the success of her latest release, Vellimoonga. She has also appreared in a cameo role in the superhit movie Om Shanti Oshana.

The actress is currently filming for the upcoming movie Enthoru Bhagyam, in which she plays the female lead opposite Unni Mukundan. Nikki had made her Kannada debut with Ajith, which was a remake of Tamil movie Paiyaa. She will soon make her Tamil movie debut with Darling co-staring music director G V Prakash Kumar.

Ivan Maryada Raman is an ambitious project for Dileep, as the actor's last few releases failed to do well at boxoffice. The project recently made headlines with the construction of an expensive set worth Rs 1 crore. The filming is progressing on various locations of Pollachi, Palakkad and Kochi. The movie is expected to hit the theatres for Christmas.