Scenarist-director Ranjith will pen the script for the upcoming Fahadh Faasil starrer movie, directed by actor Vineeth Kumar. Vineeth Kumar, who has earlier directed a few video albums and advertisements, makes his feature film debut with this movie. He announced about his directorial debut in June and revealed that the movie will have Fahadh Faasil in the lead role. 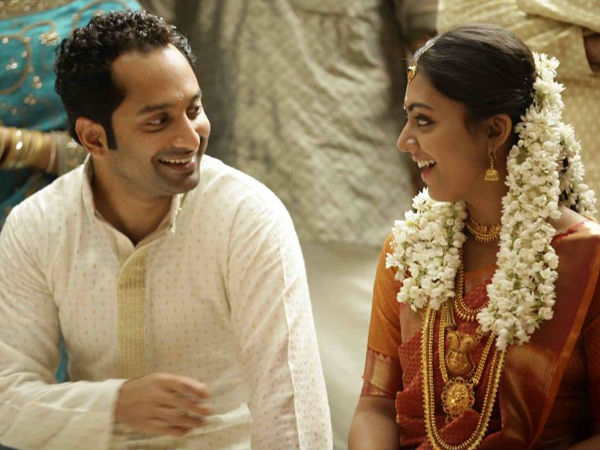 Earlier, it was reported that the script will be penned by Vineeth Kumar himself. But now, it is revealed that Ranjith is working on the script, based on Vineeth Kumar's story. Fahadh Faasil will be essaying a humourous role in the movie, which is said to be a family drama.

Vineeth Kumar tried his luck in movies as a lead actor as well; but failed to taste success. He ventured into ad film making and video albums later. His video album Mazha, was well received by both the audience and critics. The Fahadh Faasil starrer movie is produced by Reghunath and Suresh Kumar under the banner R S Visual Media. The movie is expected to go on floors by December; after Fahadh Faasil completes the filming for his committed projects.