Ennum Eppozhum, the Mohanlal-Manju Warrier movie directed by Sathyan Anthikad has finally reached the theatres. The movie is receiving highly positive reviews from both the audience and critics, and has already been declared as a superhit.

According to the initial responses, Ennum Eppozhum is a perfect entertainer which primly aims the family audience and the fans of Mohanlal and Manju Warrier. Both the stars play equally important roles in the movie. 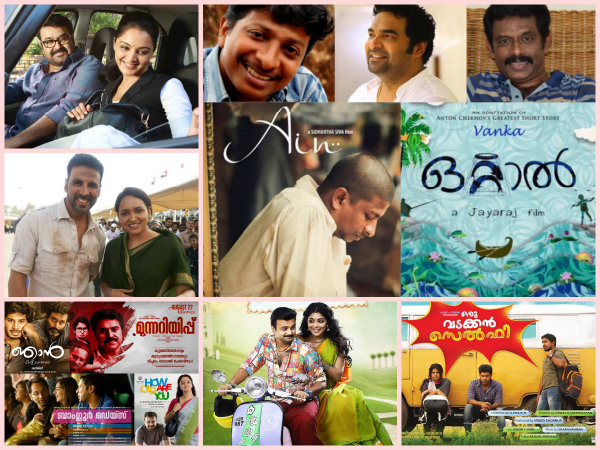 Star of the movie is doubtlessly Mohanlal, who mesmerises the audience with his charming performance. Mohanlal plays Vineeth N Pillai, a lazy correspondent of Vanitha Rathnam magazine. The actor shines in the role, with his simple role, with his natural body language and exceptional comic timing.

Manju Warrier portrays Adv Deepa, a headstrong lawyer who practices in the family court. She is a divorcee, who lives with her 7 year old daughter Miya. The actress has played her part gracefully; but fails to impress with the dubbing.

The audience observe that Manju Warrier's dialogue delivery looks artificial and the actress needs to work on her dubbing skills. As per the reports, Manju's performance hasn't reached the expectations.

The crackling chemistry between the lead pair, performances of the supporting actors and the light yet engaging narrative style are the major highlights of Ennum Eppozhum.

Although the movie offers nothing new to the audience, Ennum Eppozhum will be a good watch for this festival season.

.@AkH_I:#EnnumEppozhum : A comeback for Lalettan :) 1st half looks average, but boosted the momentum in 2nd half and scores with superb end.

All the Best to the entire cast n crew of #EnnumEppozhum

My favourite Jodi..This is gonna be a Blockbuster..!!