But, these locations stills and pictures that the makers released through the film's Facebook page definitely look promising and we can be sure that something big is in the offing. Take a look.

The big sets, the amazing visuals and the splendid settings for the songs, all have set the expectations to a higher level and it seems like Aadupuliyattam would be a definite treat.

Aadupuliyattam has been directed by Kannan Thamarakkulam. The film has its script written by writer Dinesh Pallath. The team had earlier associated for the film Thinkal Muthal Velli Vare.

According to reports, the film is based on an age-old myth. It is after a break that Malayalam cinema is getting a horror film and that definitely should be a booster for the film.

The songs and trailer of the film are already a hit. Chillum Chillum, sung by Rimi Tomy and Najeeb Arshad and Karuppana Kannazhagi sung by Mamtha Mohandas have already entered chartbusters. Songs of the film have been set to tune by Ratheesh Vega.

The film is expected to hit the theatres on April 29th. 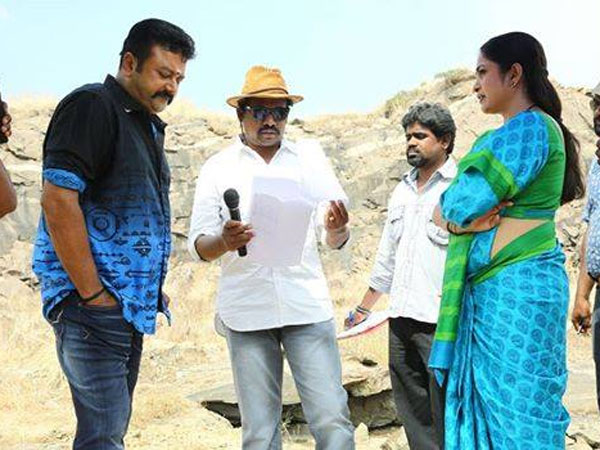 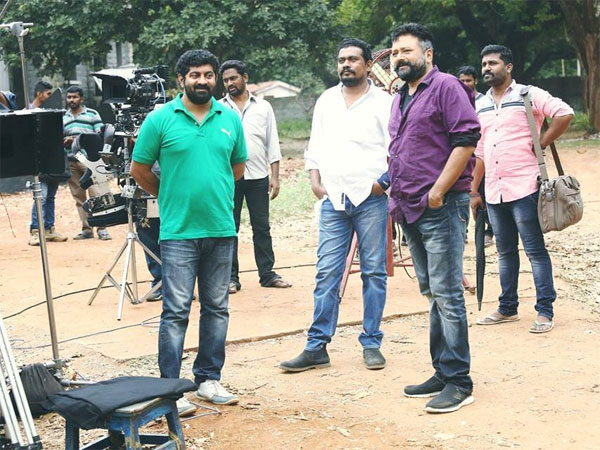 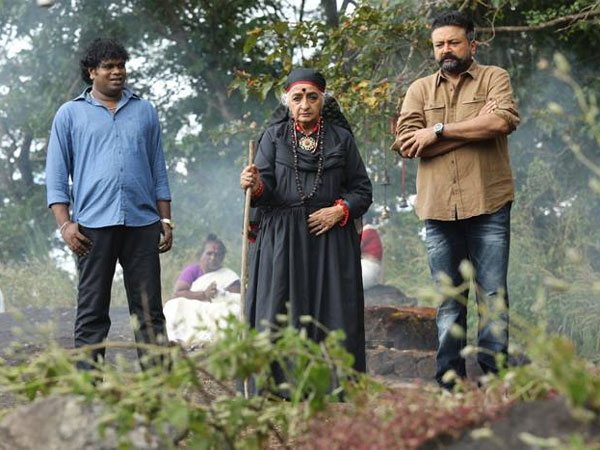 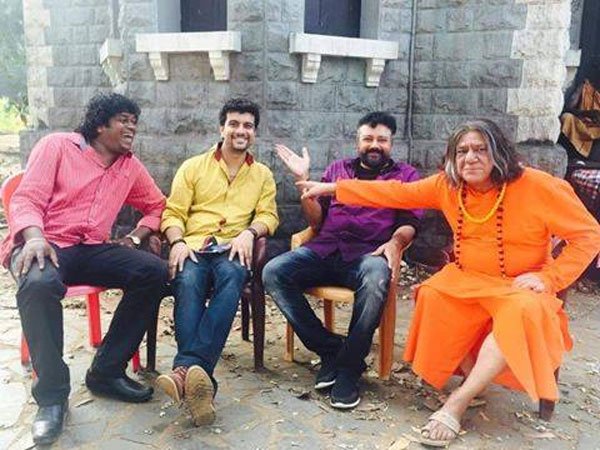 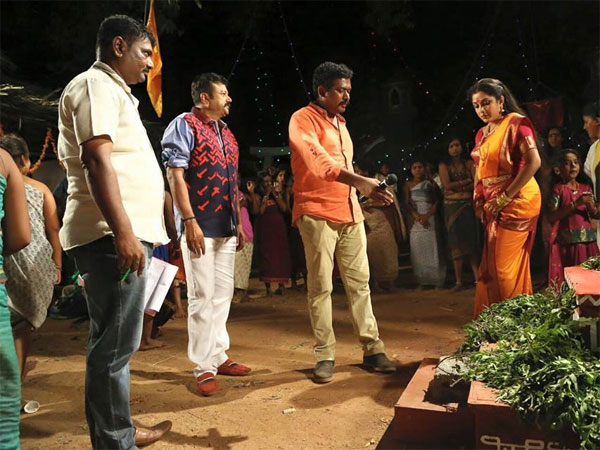 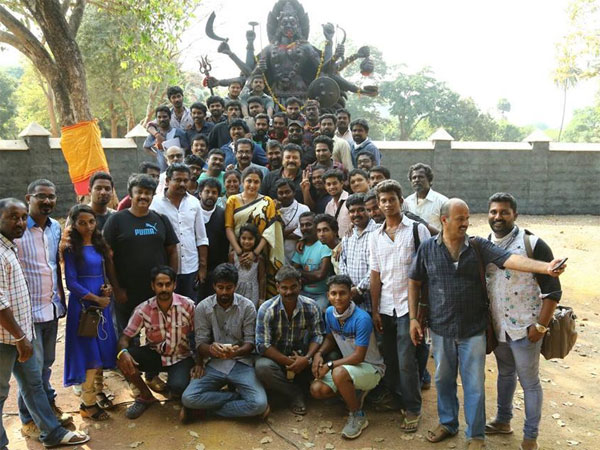 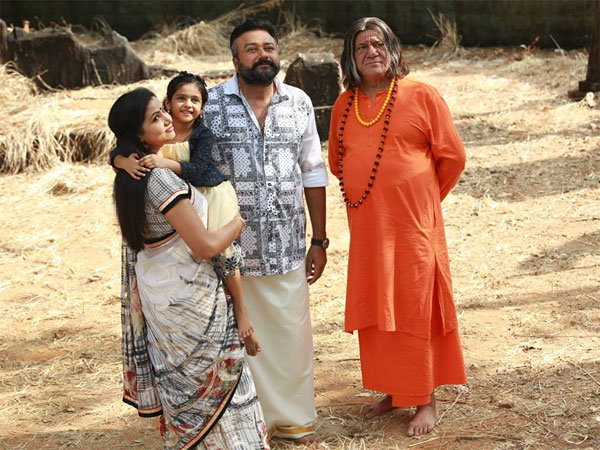 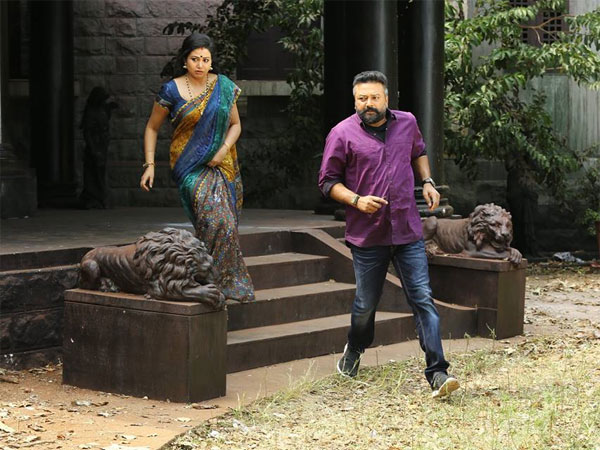 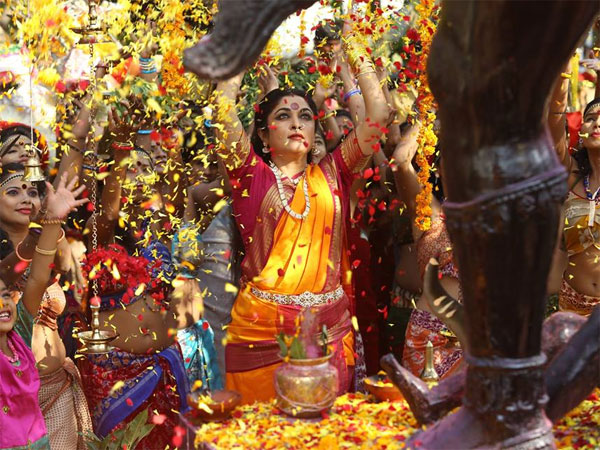 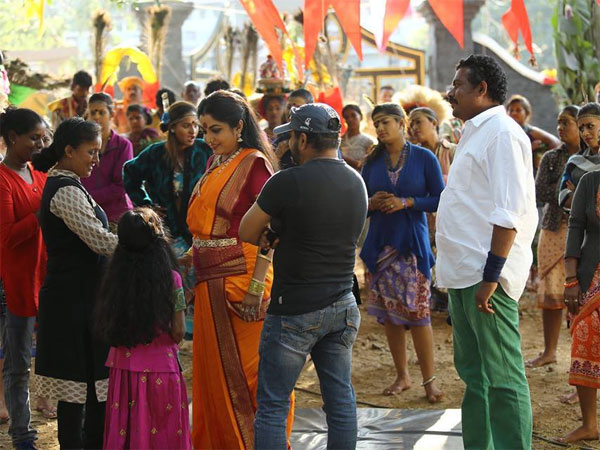