Abhirami, who took a break from films after her marriage, is right now on a comeback trial, and it seems like the actress is all set to impress with some good roles.

The actress would be next seen in the film Ore Mukham directed by Sajith Jagadnandan. The film has Dhyan Sreenivasan in the lead role.

Take a look at some of the best pictures of Abhirami..

Abhirami came back to Malayalam film industry after a gap of close to 10 years. She did an important role in the film Apothecary. The actress was paired opposite Suresh Gopi, in the critically acclaimed film.

Later, she regained her popularity by hosting a reality show named Made For Each Other aired on Mazhavil Manorama. She received much praises for the show.

The actress was previously seen in the film Ithu Thanda Police, starring Asif Ali. Abhirami was seen in the role of a police officer in that film.

In Ore Mukham, Abhirami would be seen donning the role of a college teacher, named Latha. From the stills of the film released on Facebook, it seems like the actress has got a very strong role to play. 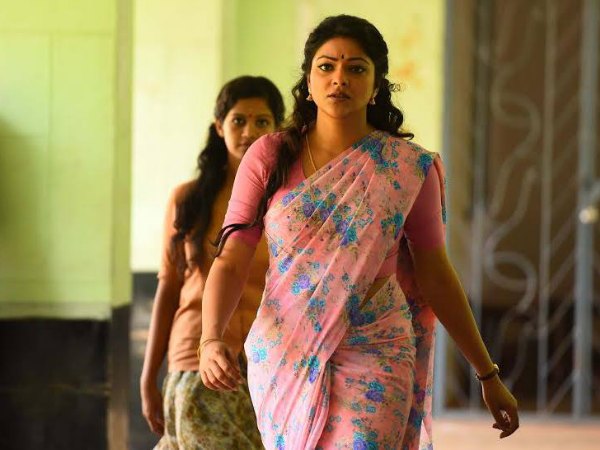 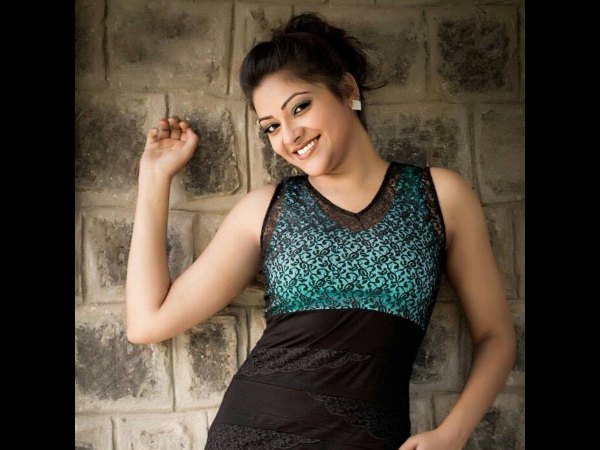 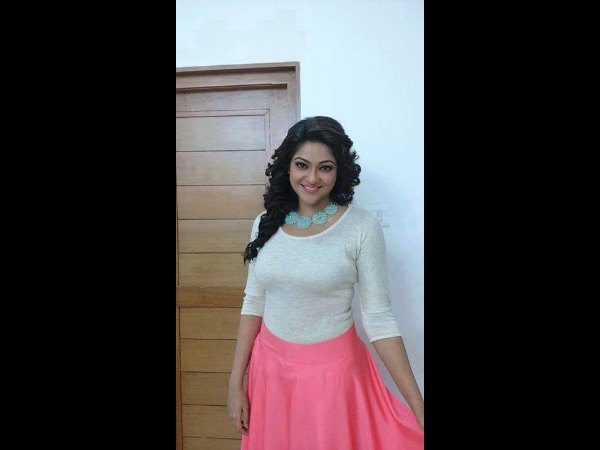 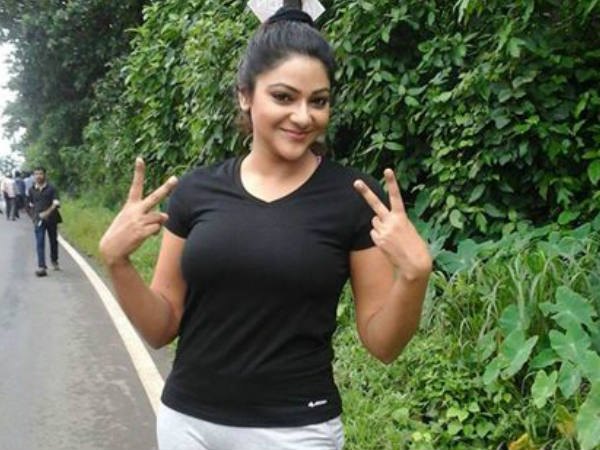 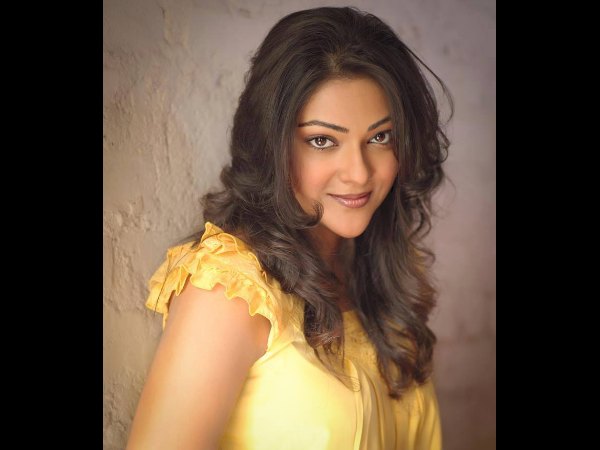 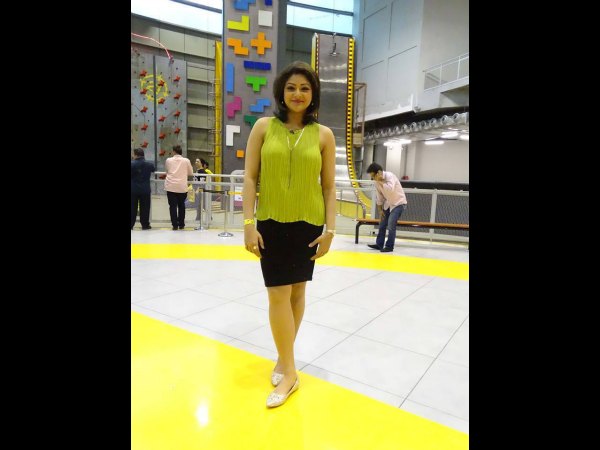 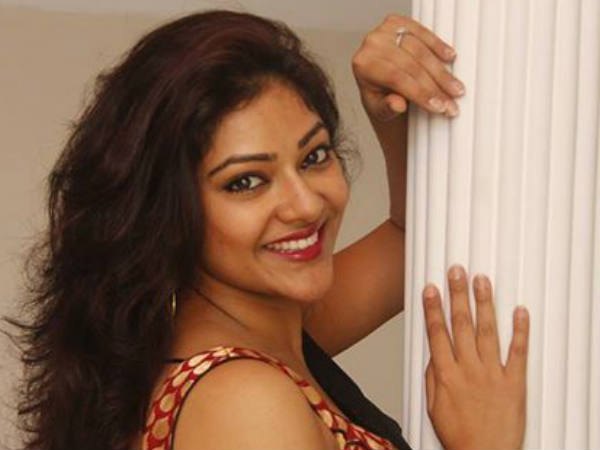 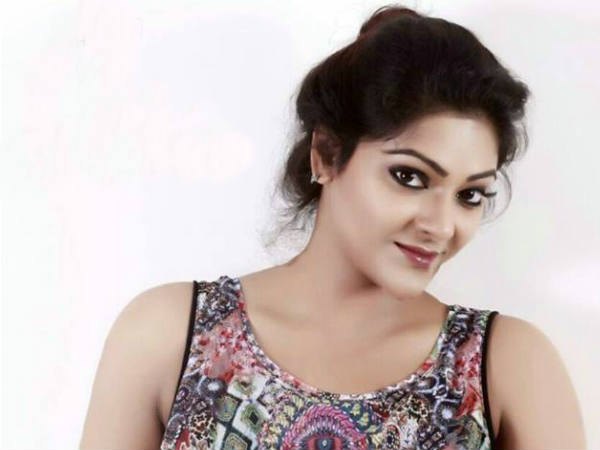 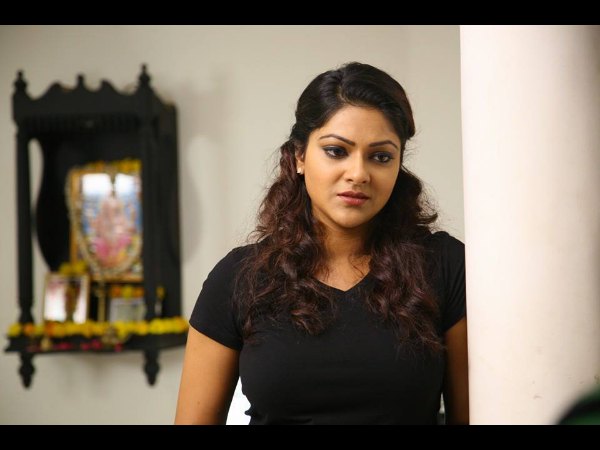 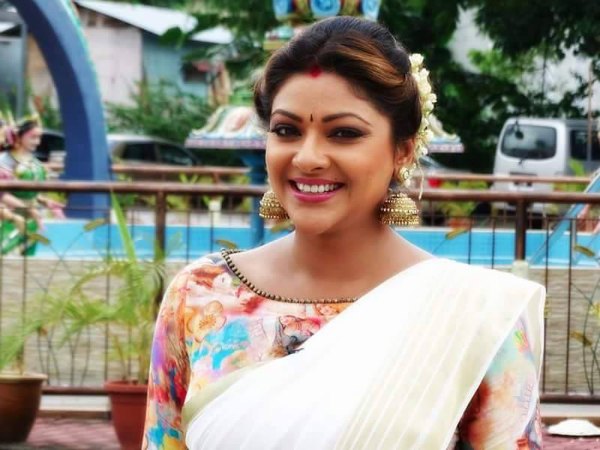 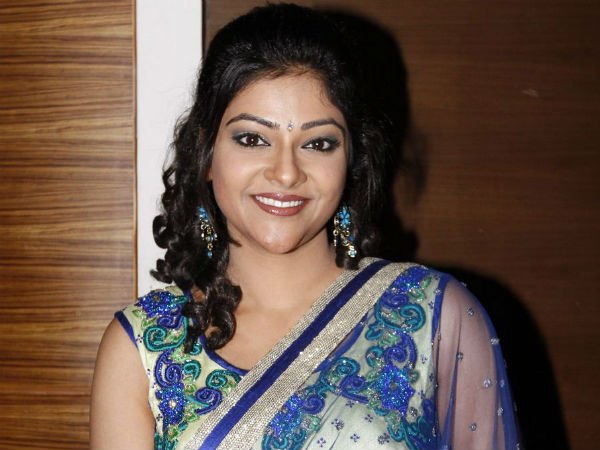