Aima Sebastian, the Jacobinte Swargarajyam fame actress is all excited about her new project. The young actress has bagged a role in the upcoming Mohanlal-Meena starrer, directed by Vellimoonga fame Jibu Jacob.

Interestingly, Aima Sebastian will be seen in the role of Mohanlal and Meena's daughter in the untitled movie. Her character in the film is that of a plus two student, named Gini.

Reportedly, it was actor Aju Varghese, the close friend of Aima Sebastian, who suggested her for the role in the movie. Aima was approached for the role, while she was shooting for Jacobinte Swargarajyam.

Initially, the young actress refused to believe Aju Varghese and thought that he was playing a prank when the actor mentioned about the offer. But later, the team officially approached Aima for the offer.

Aima Sebastian is all excited about playing the daughter of Mohanlal, her favourite actor, in the movie. Her portions in the movie will be shot at Thrissur. Aima will join the team by the first week of August.

The movie stars Mohanlal in the role of a Panchayat secretary. Biju Menon, Nedumudi Venu, Suraj Venjarammoodu, Sudheer Karamana, Aju Varghese, etc. will play the supporting roles in the movie. 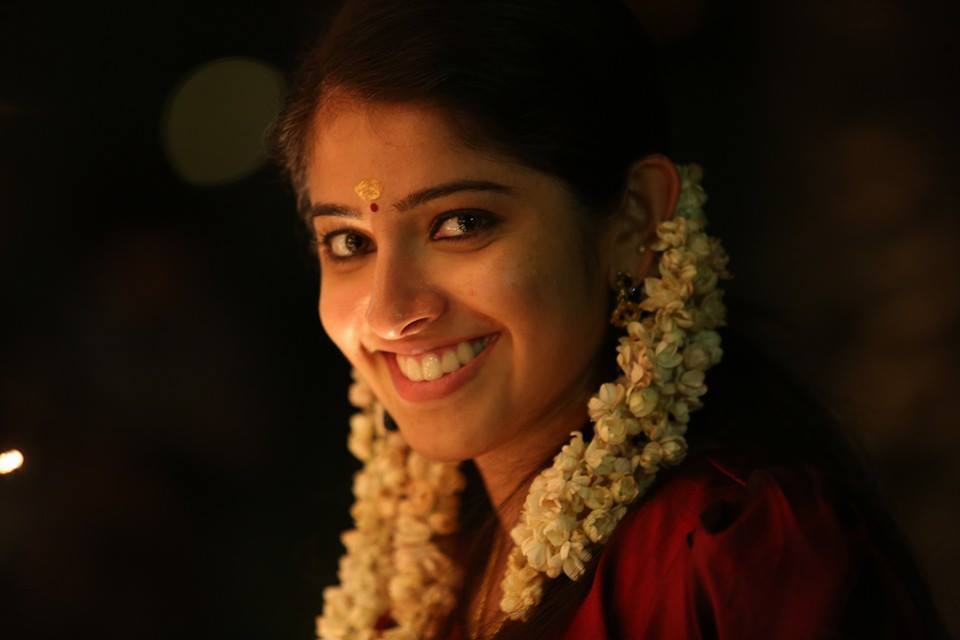 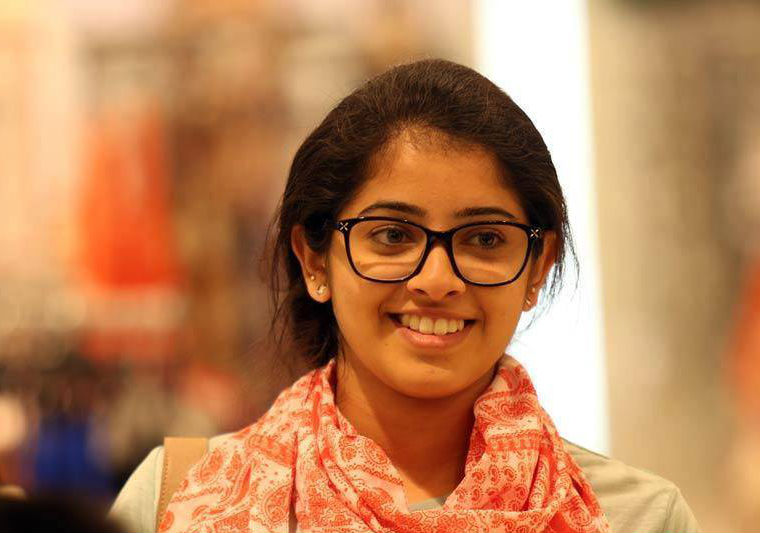 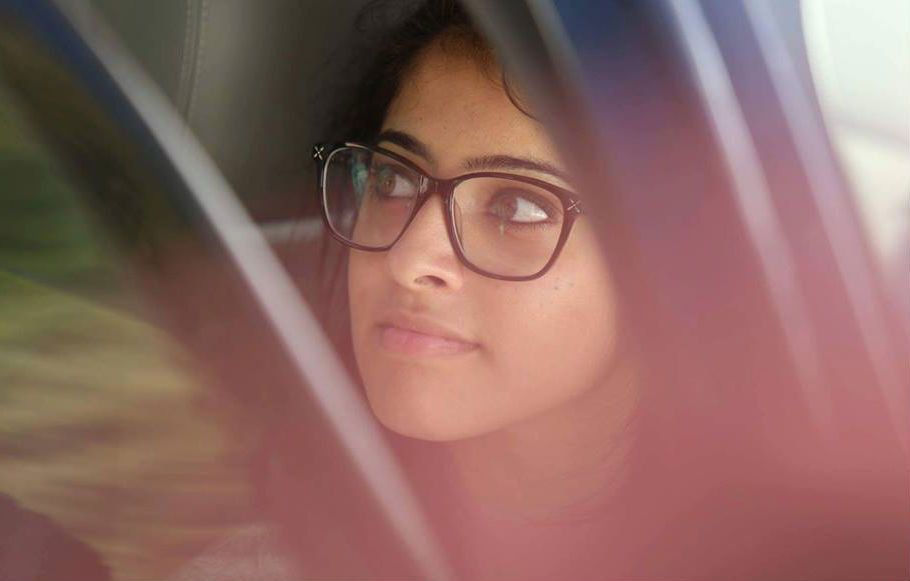 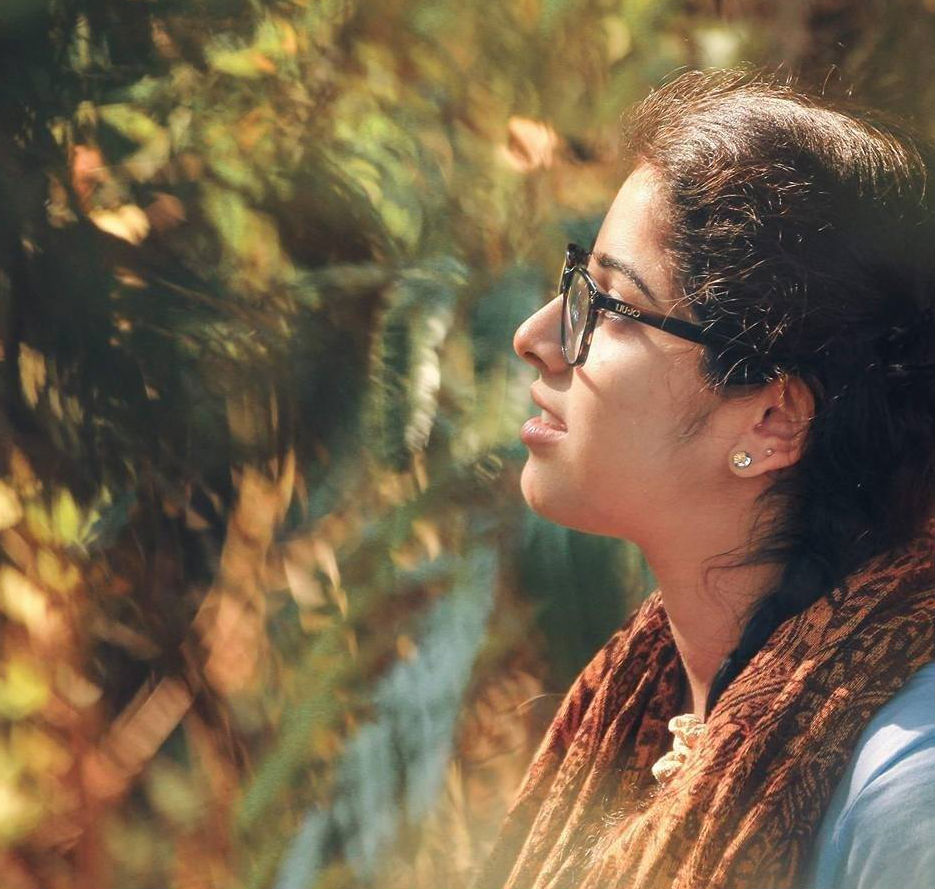 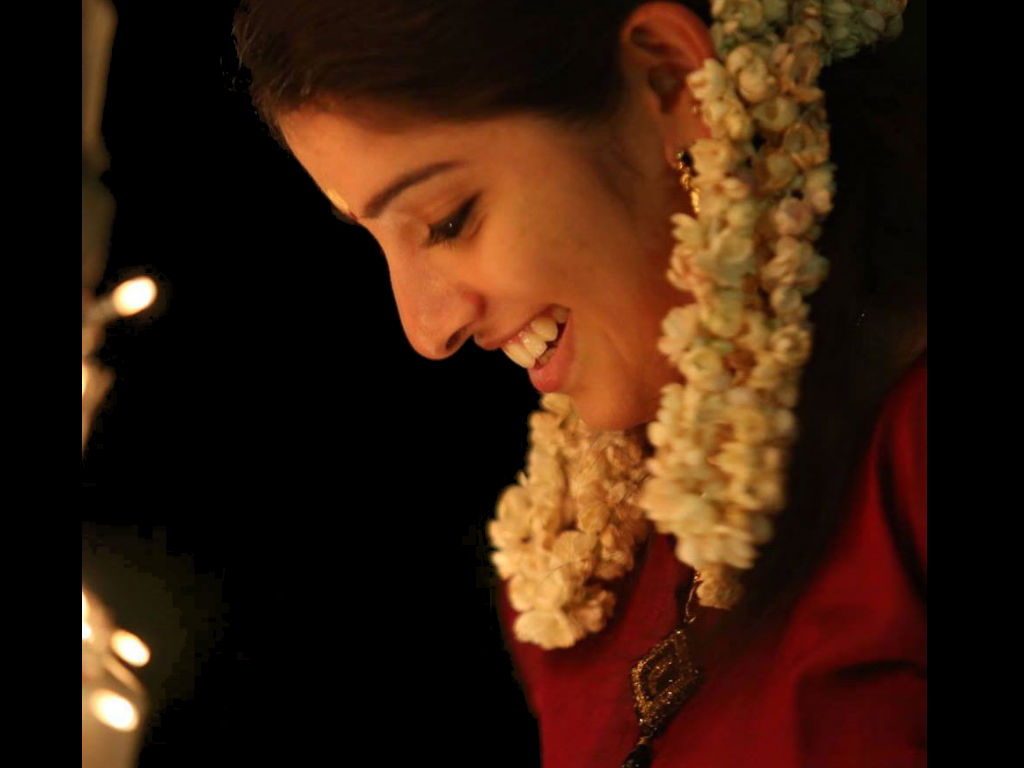 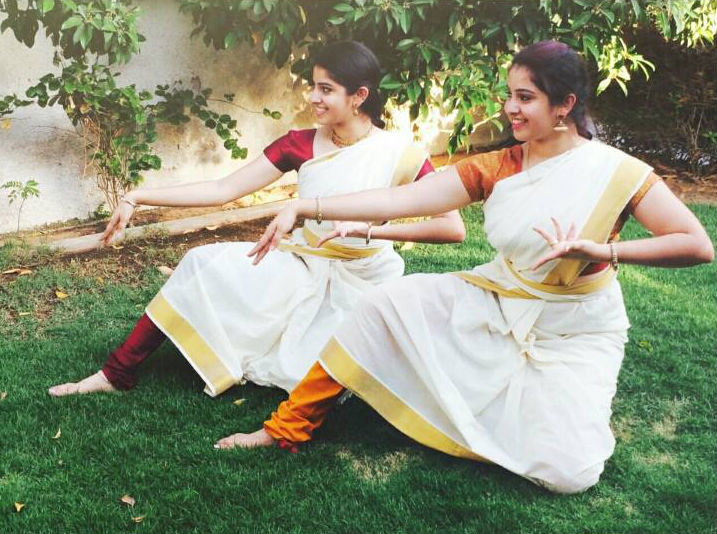 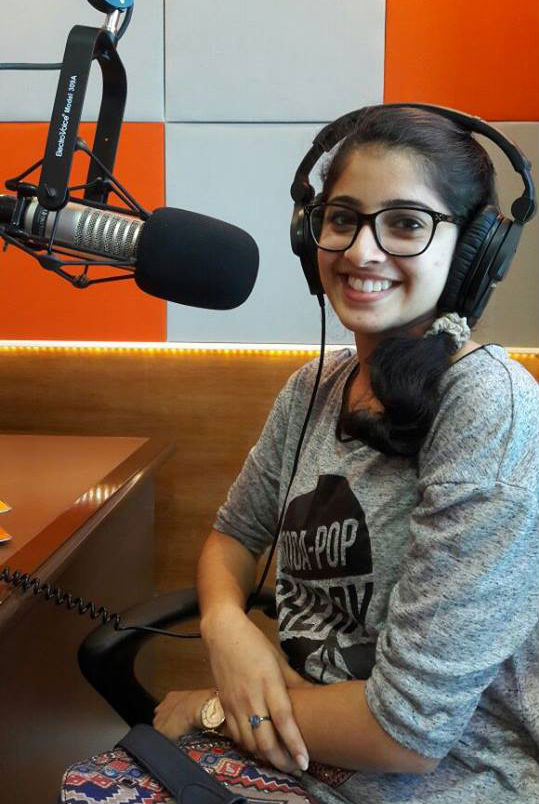 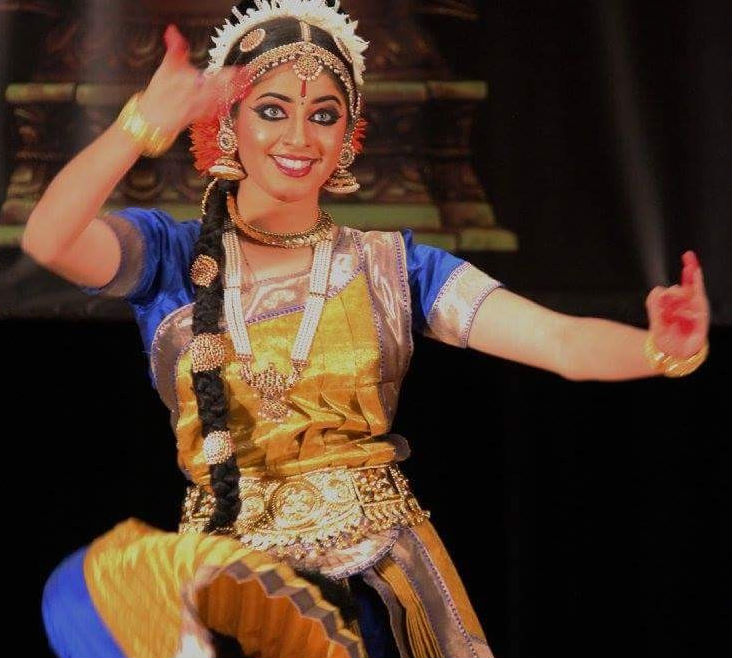 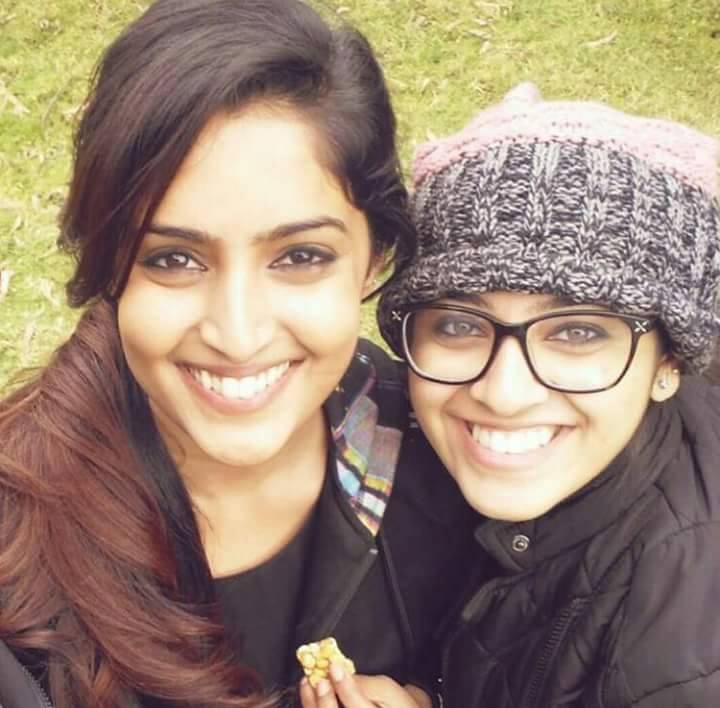 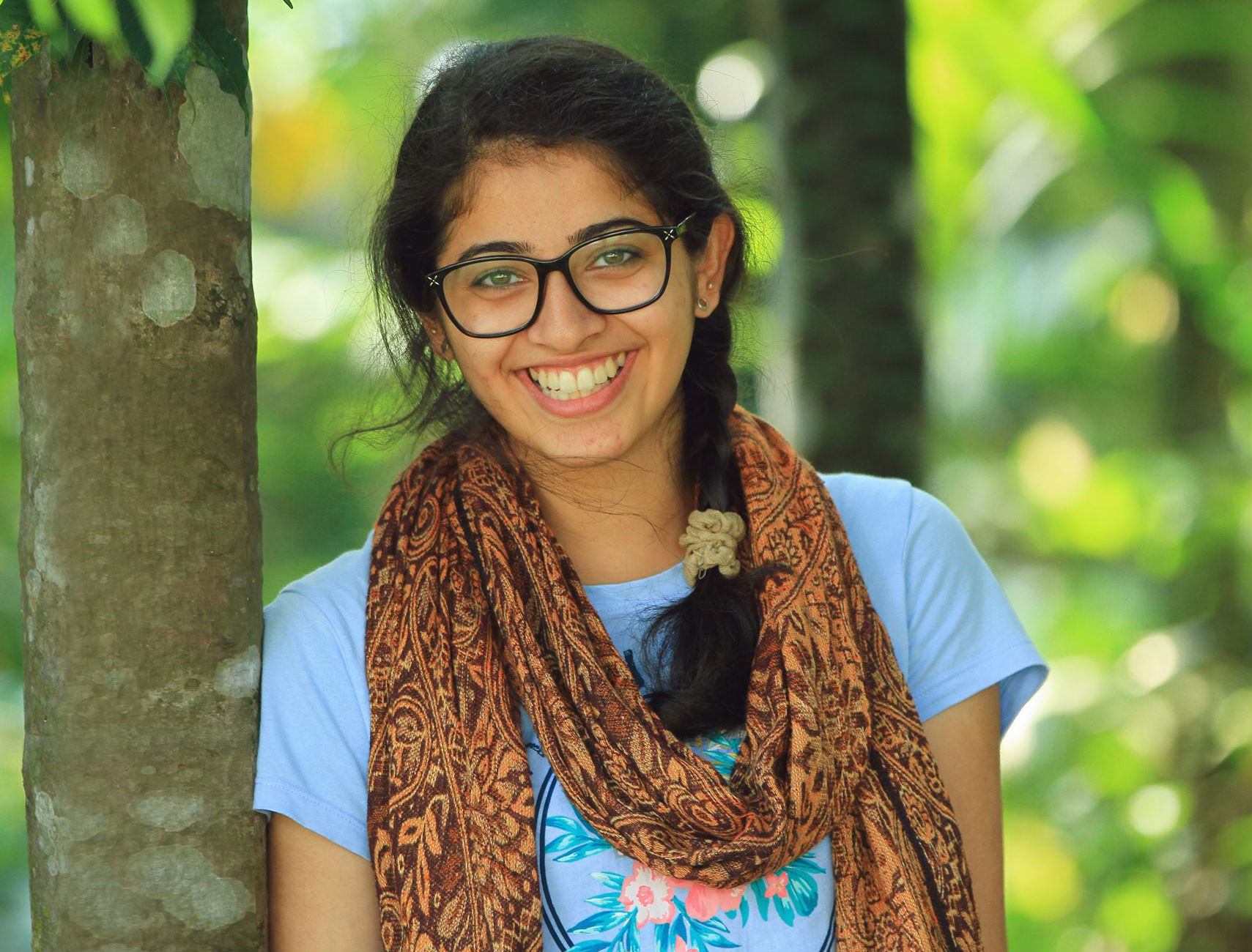 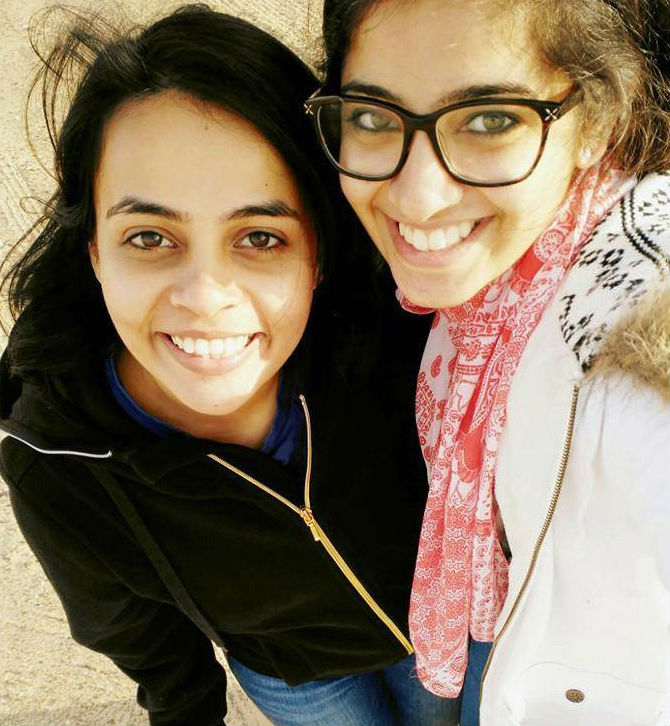 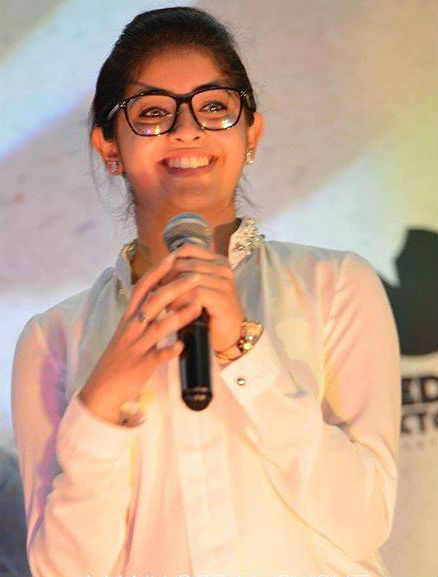 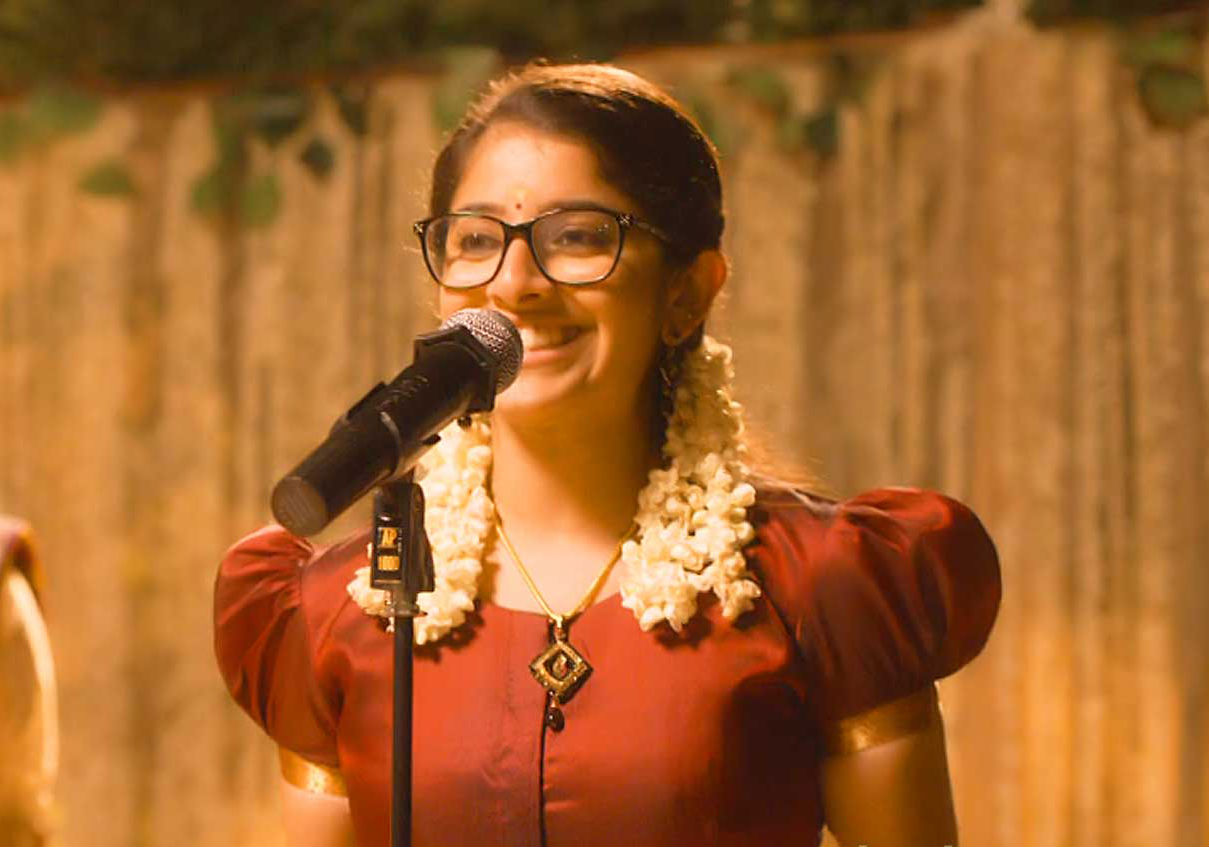 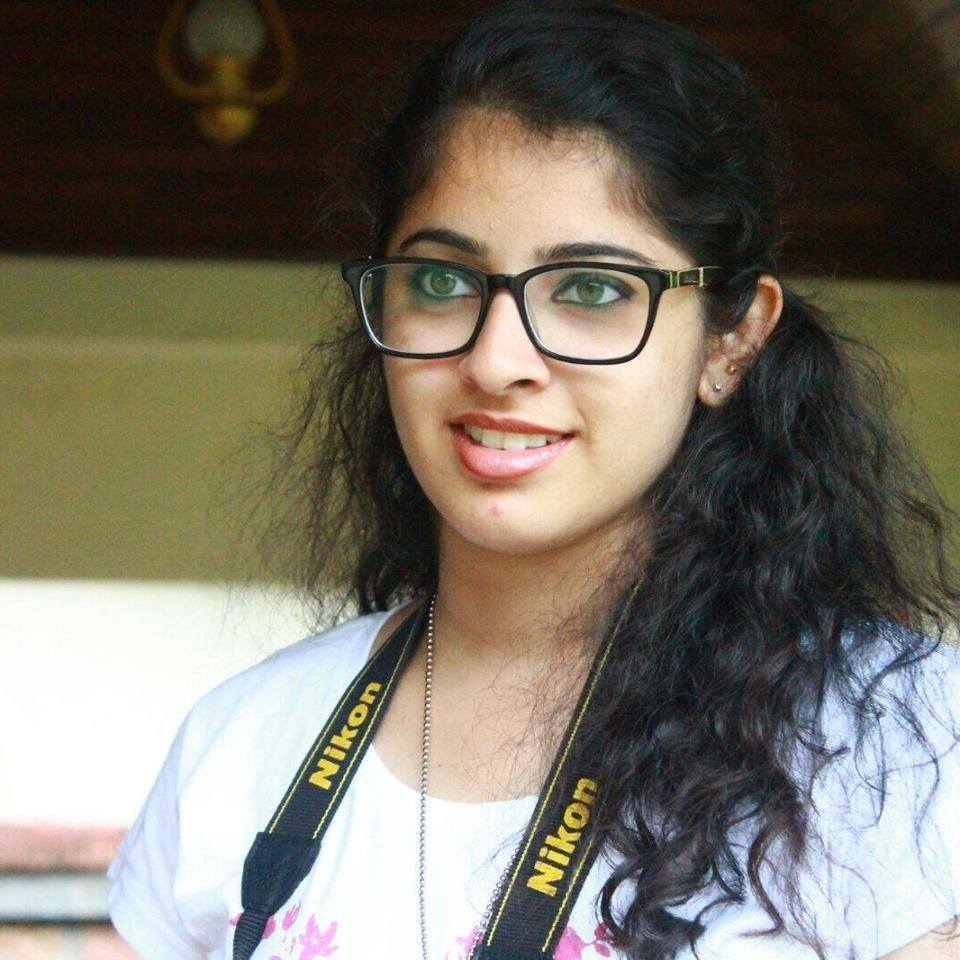 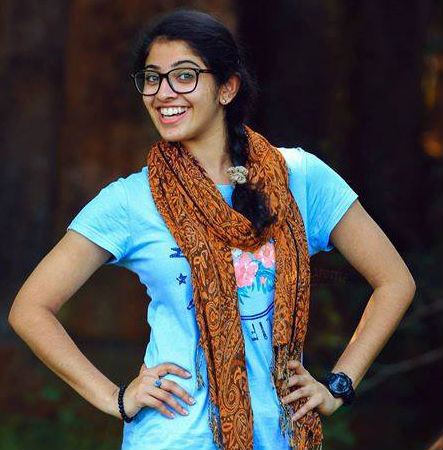