Happy Wedding, which released on May 20, 2016, has went on to garner some decent reviews upon its release. The film has been tagged as a perfect entertainer by the moviegoers.

With Happy Wedding, Malayalam film industry has got an actress in the form of Anu Sithara. Take a look at some of the pictures of the actress.

Interestingly, Anu Sithara is not a new face to Mollywood. In fact, she has acted in some Malayalam films before, but in supporting roles.

The actress debuted in films with the movie Pottaas Bomb, in which she did the main female lead. Later, the actress was seen in the film Oru Indian Pranayakatha, in which she had a role to play in the flashback sequences..

With Happy Wedding, the actress has got the much needed break in Mollywood. Anu Sithara, who is seen in the college portions in the film and has done a good job with her role.

Happy Wedding has been directed by debutante Omar and has actors like Siju Wilson, Sharafudheen, Soubin Shahir, Justin John etc in the lead roles.

The film has done good enough to hold on to major centres even after two weeks of its release. Happy Wedding is doing a decent business in multiplex centres like Ernakulam. 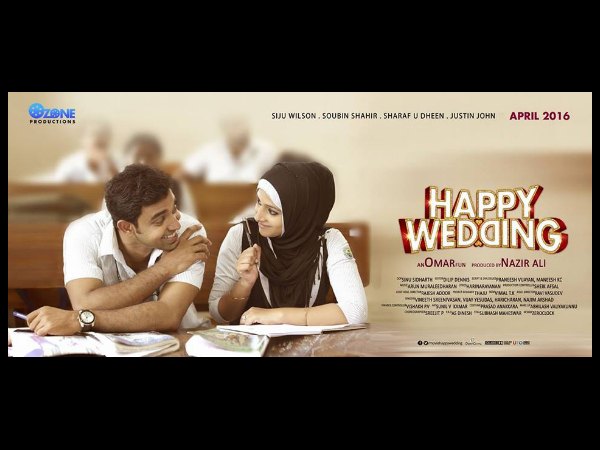 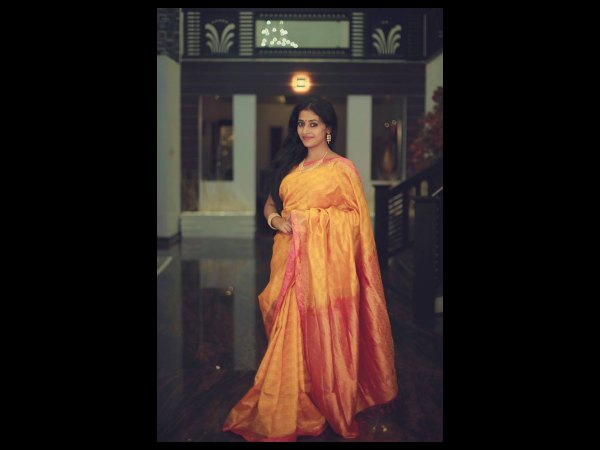 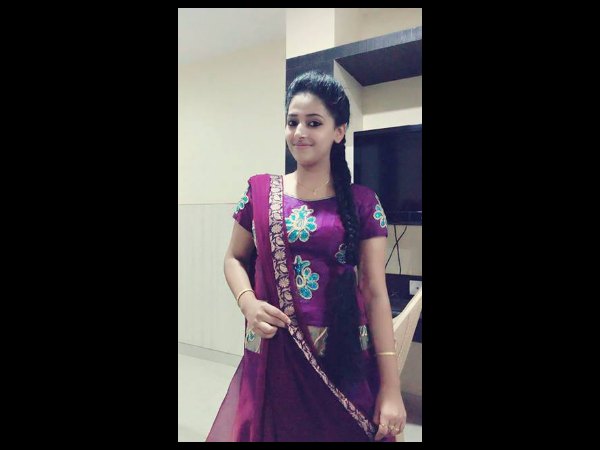 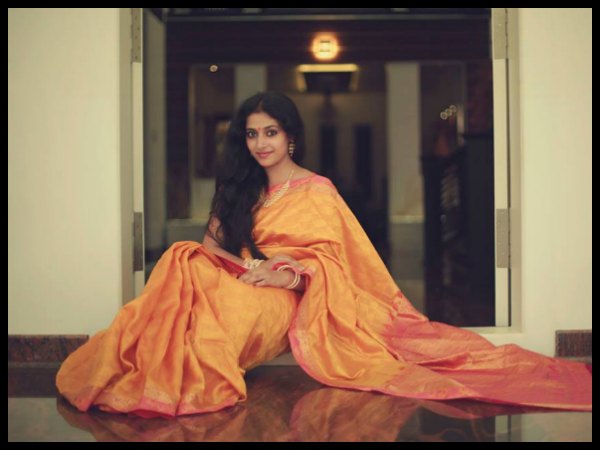 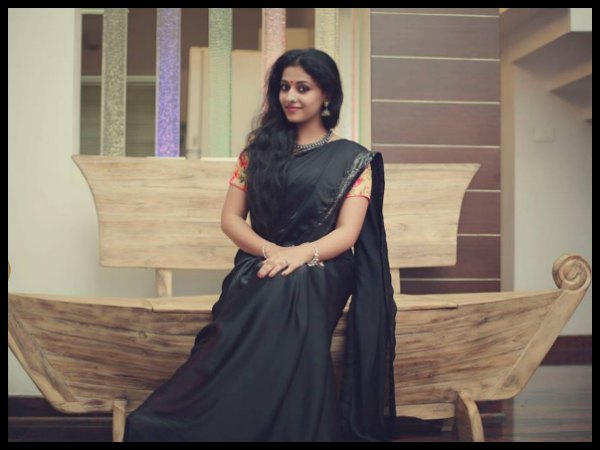 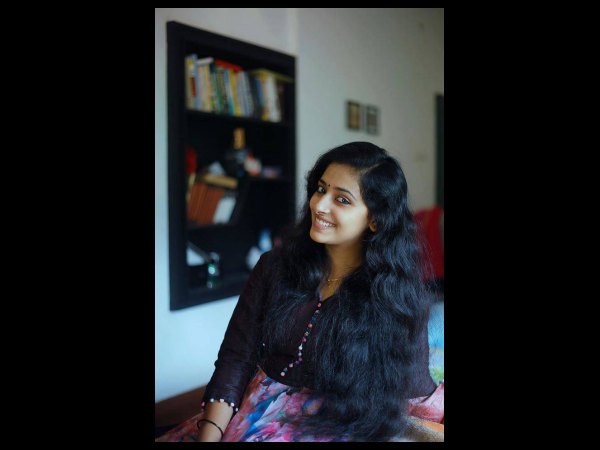 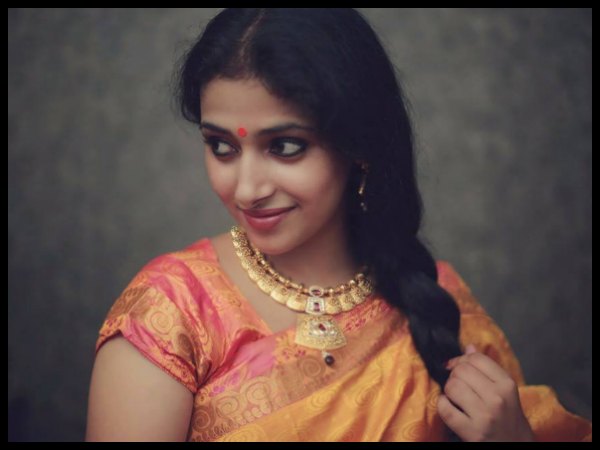 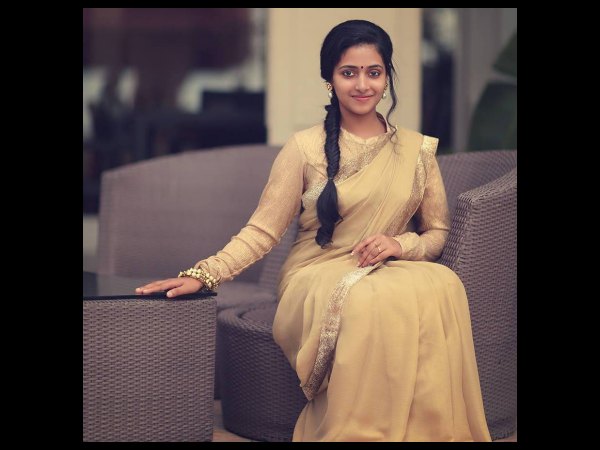 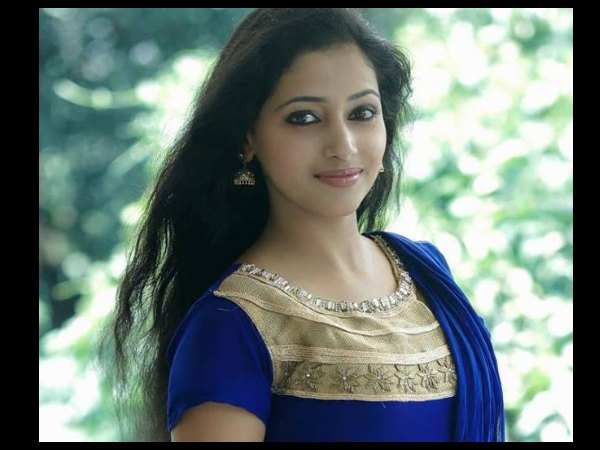