Anuraga Karikkin Vellam which is the directorial debut of Khalid Rahman, is gearing up to hit the theatres soon.

According to latest reports, the film which has been produced by August Cinema is planning to make it to theatres on this Eid. The makers also released new posters of the film.

Click here to see some posters and location stills of Anuraga Karikkin Vellam..

The film has Biju Menon and Asif Ali in the lead roles. For the first time, the actors would be seen playing father and son respectively. The film also has Asha Sharath in an important role. Anuraga Karikkin Vellam would also mark the debut of anchor Rajisha Vijayan in films.

The first teaser of the film which released on May 6, 2016 opened to great response. The teaser featured Asif Ali, Biju Menon and Asha Sharath in it and from the indications given by the teaser, audiences can expect a perfect family entertainer.

The film has its script written by Naveen Bhasker, who earlier wrote films like ABCD and Monsoon Mangoes. Director Khalid Rahman is the younger brother of renowned cinematographer Shaiju Khalid and had earlier associated with directors like Anwar Rasheed and Martin Prakkat.

Anuraga Karikkin Vellam which was shot in and around locations of Kochi has employed sync-sound technique. Jimshen Khalid has cranked the camera for the film. Music of the film is by Prasanth Pillai. 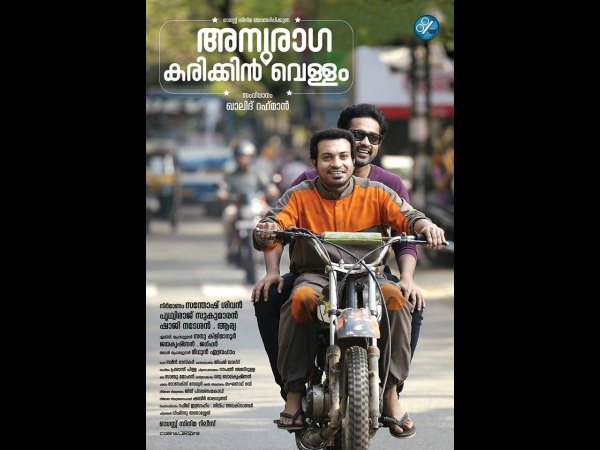 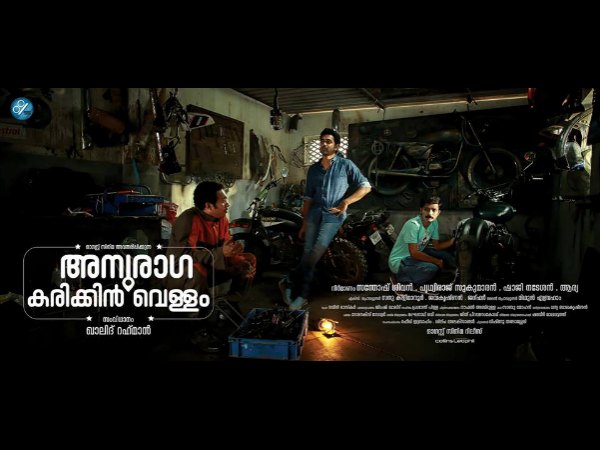 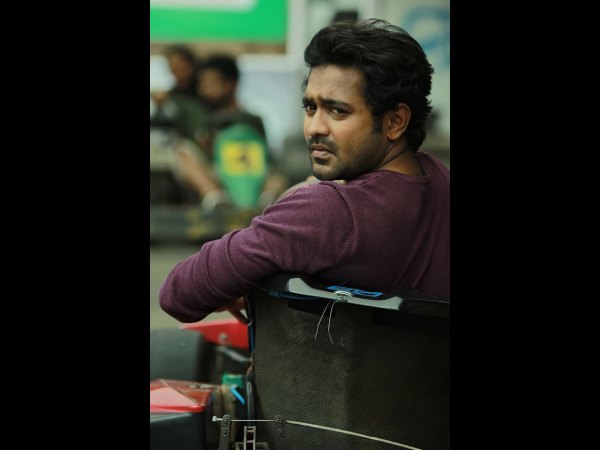 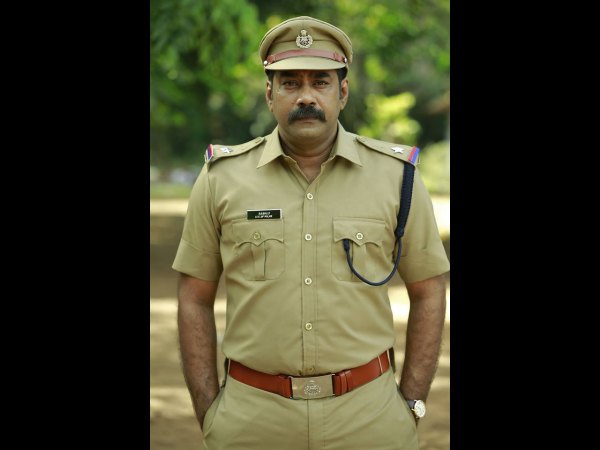 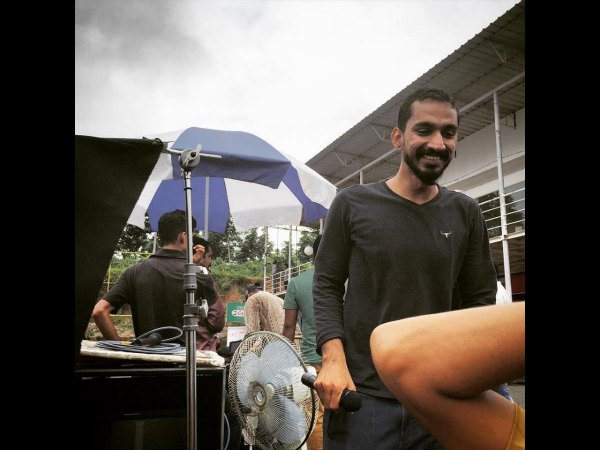 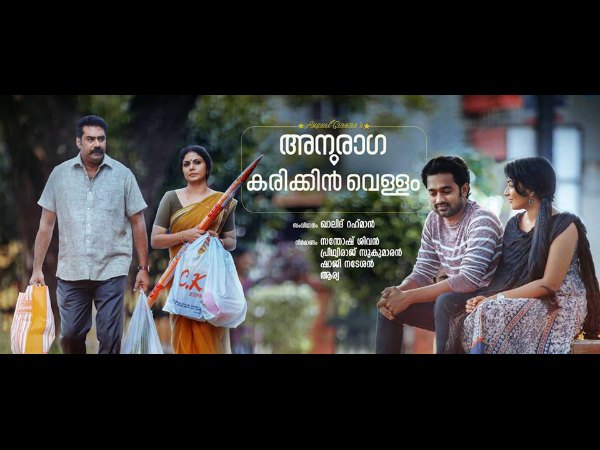 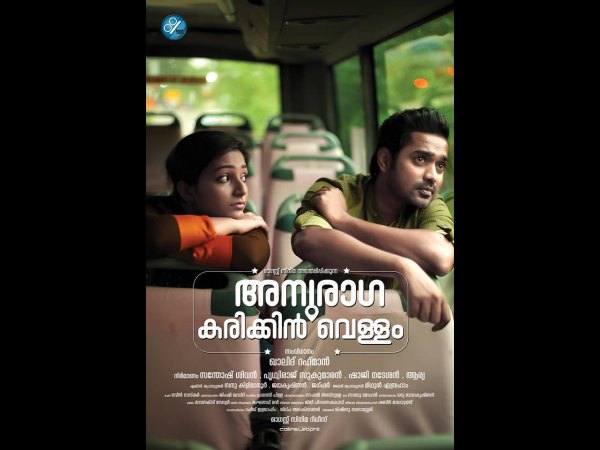 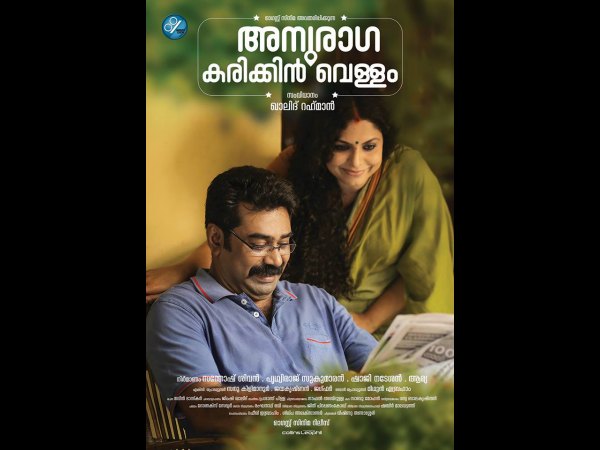