Who is the present style icon of Mollywood? Well, there might not be many answers, as the first and foremost choice would always be Dulquer Salmaan, the young superstar of Mollywood.

Dulquer Salmaan, has all the necessary qualities to be rightly labelled as a star as well as the style icon who could drive his fans crazy with varied styles.

Here we present some pictures of Dulquer Salmaan which prove that he is the most stylish star in Mollywood now..

The best part of Dulquer Salmaan is the fact that the actor has got a pan-global appeal. This is what makes him different from his contemporaries.

His good fashion sense and his uber cool looks definitely make him a cut above the rest. Moreover, he looks perfect in all kinds of looks that he appear.

The actor first appeared in a rugged look in the film Second Show and in films like Ustad Hotel, ABCD etc., he flaunted his stylish side to perfection.

In the most recently released film Charlie, we saw him sporting a thick beard which did go on to become a sensation. Later, in the film Kammatipaadam, he appeared in three different get-ups and looked convincing in each of them.

Dulquer Salmaan's upcoming film directed by Amal Neerad has him in a dhothi clad avatar. The stills of the film have already gone viral and to say the least, Dulquer looks perfect in that avatar too. 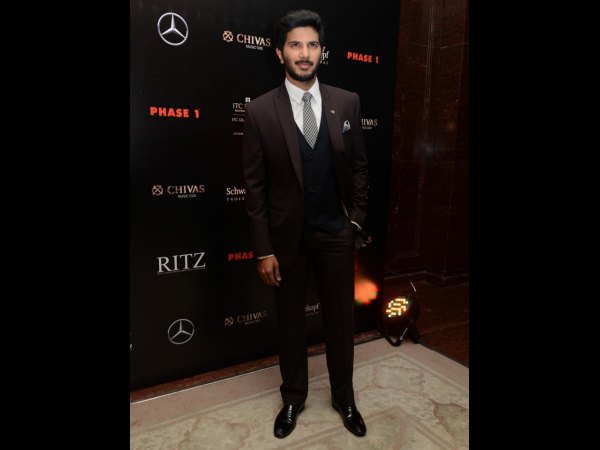 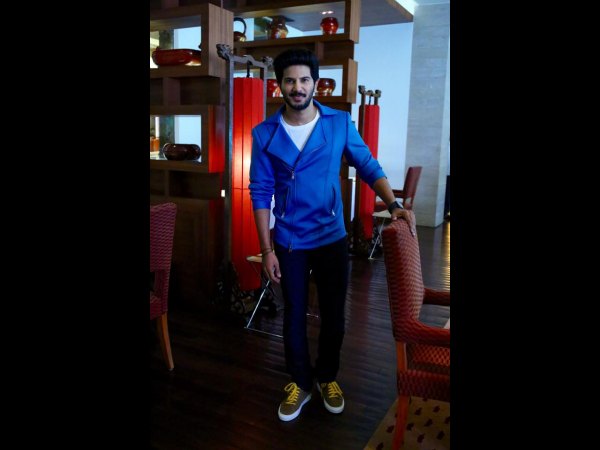 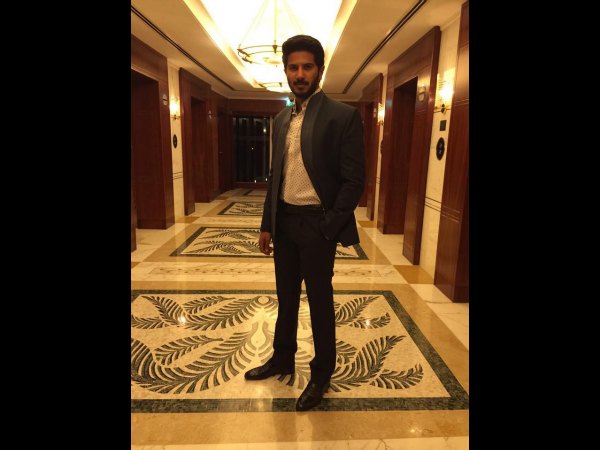 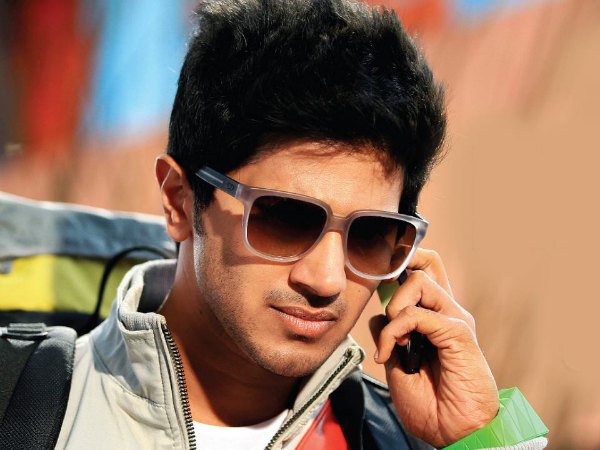 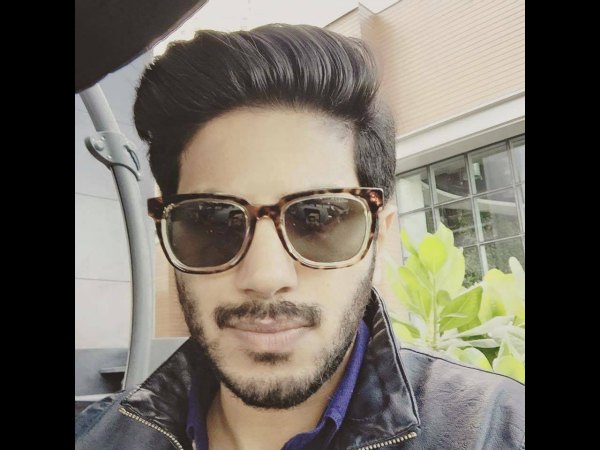 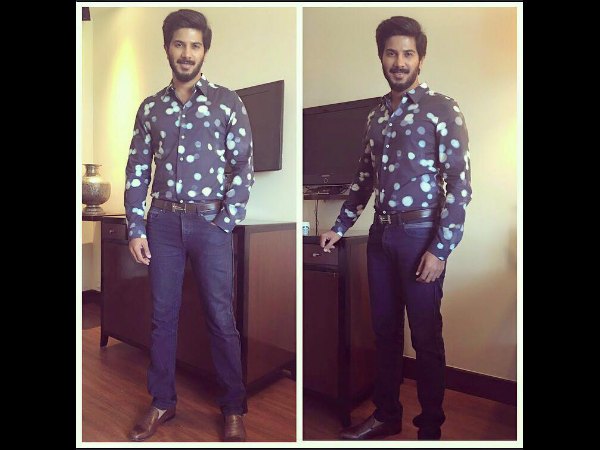 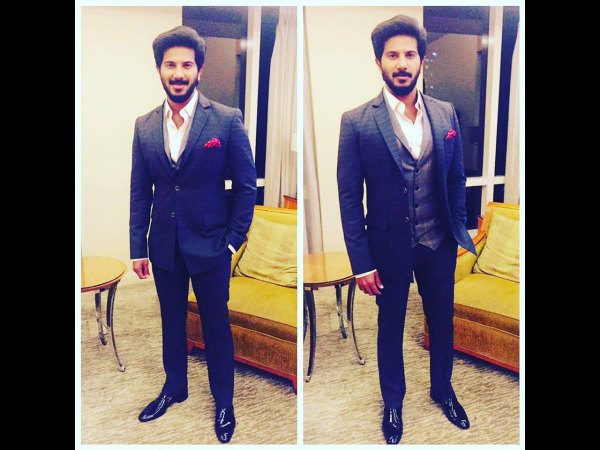 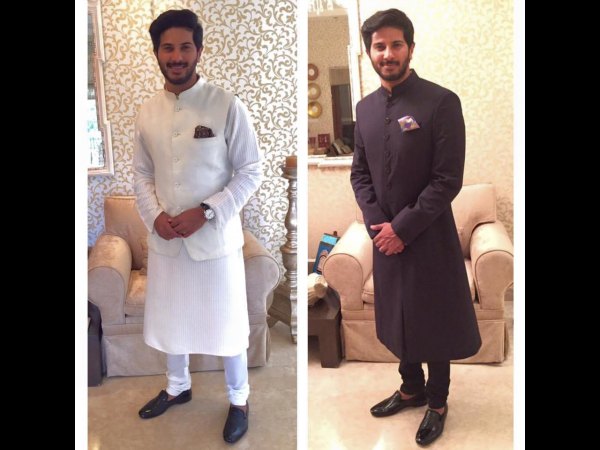 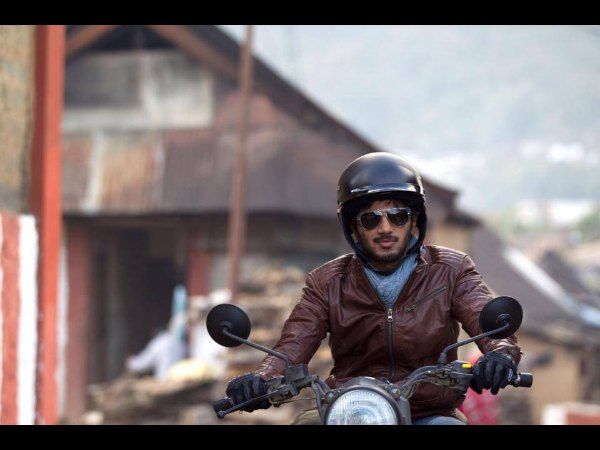 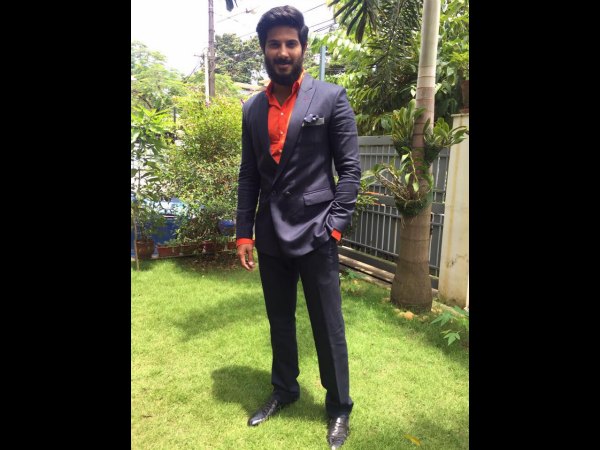 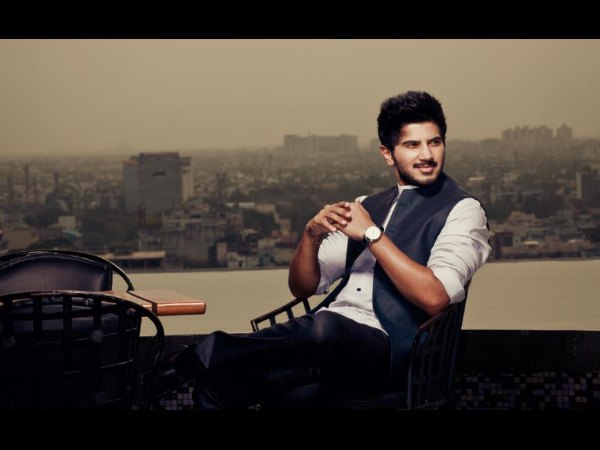 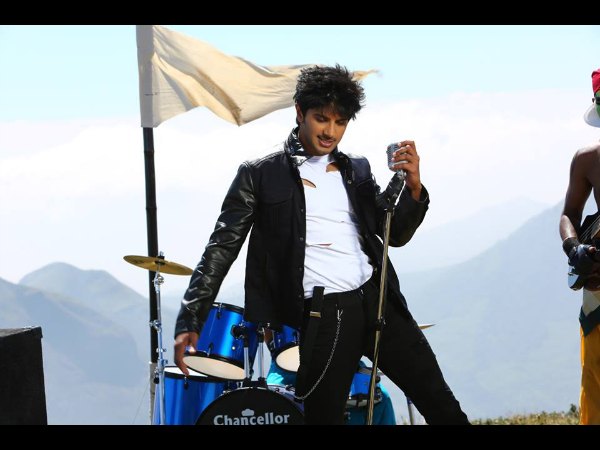 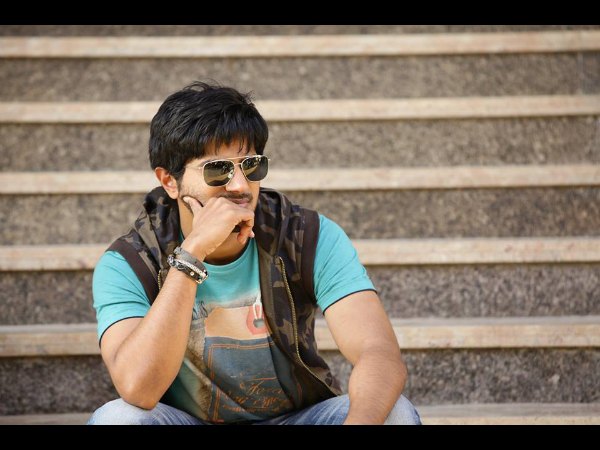 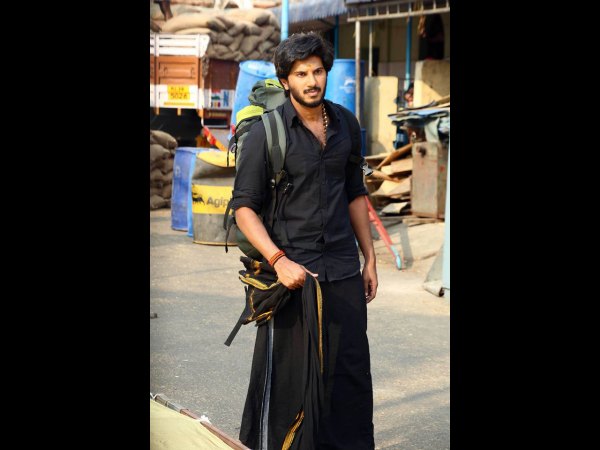 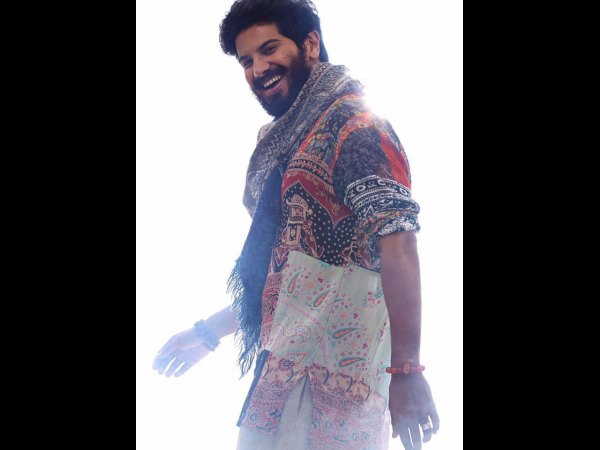 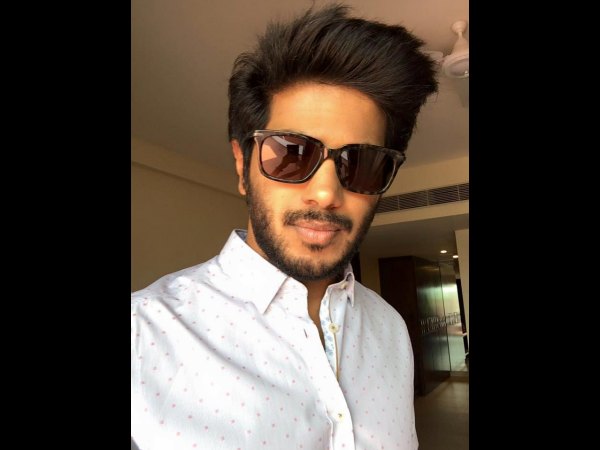 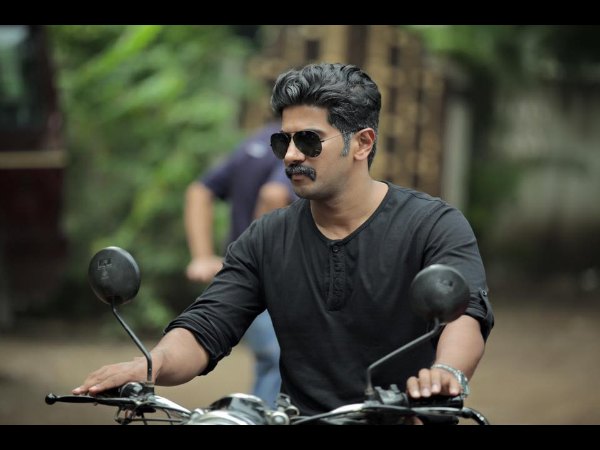 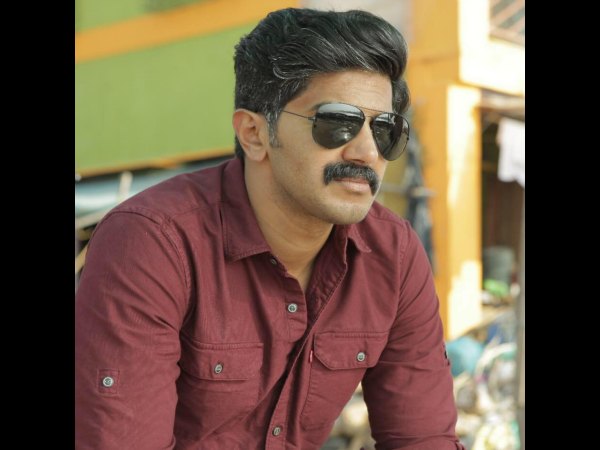