Amala Paul and AL Vijay are one of the most celebrated star couples of South Indian film industry. But, according to the grapevine, Amala and Vijay's marriage has hit the rock bottom.

Popular online portal Indiatimes reports that the couple is heading towards a split, due to the irreconcilable differences. The report points out that Amala has stopped posting pictures with Vijay on social media, for a while.

Earlier, Amala and Vijay used to make public appearances frequently. But nowadays they are hardly seen together. But the actress and director have not commented on the reports yet.

The couple fell in love during the filming of AL Vijay's highly acclaimed movie Deiva Thirumagal, in which Amala played a pivotal role. They tied the knot on 12th June of 2014, in Chennai

The actress is on a signing spree these days and has some promising projects in her kitty. She last appeared in Malayalam in the multi-starrer Shajahanum Pareekuttiyum. Amala will be next seen in Dhanush's Vada Chennai.

AL Vijay, on the other hand, is busy with the promotional activities of his upcoming Tamil-Telugu bilingual Devi. We really hope that Amala and Vijay will soon come forward to clarify the rumours... 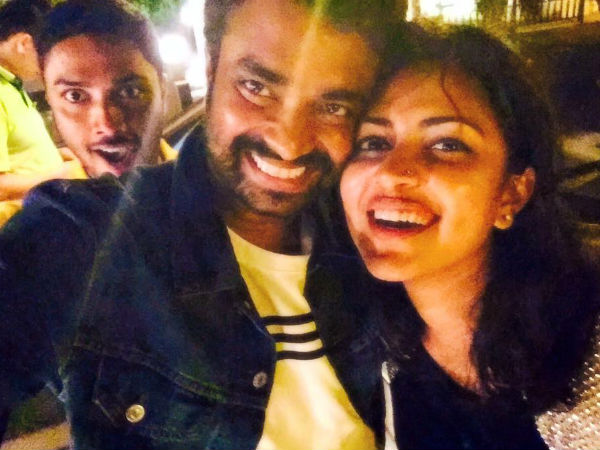 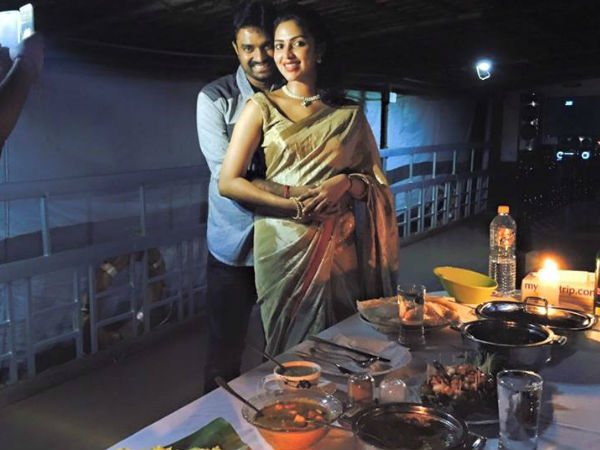 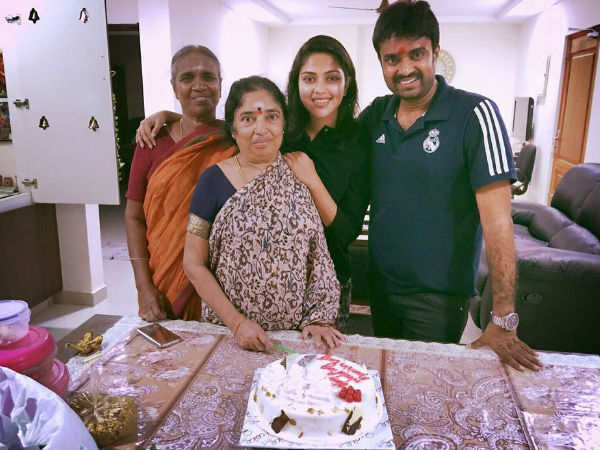 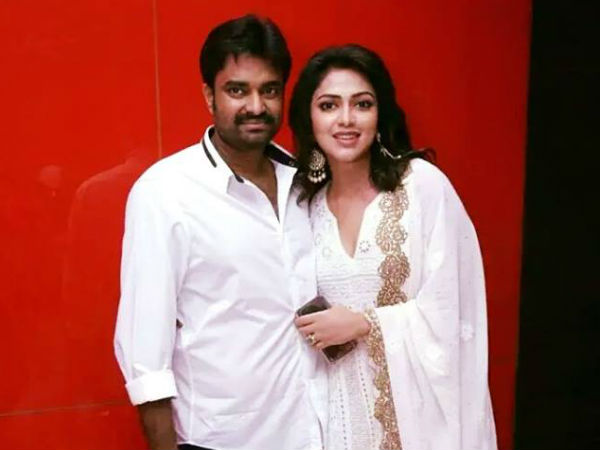 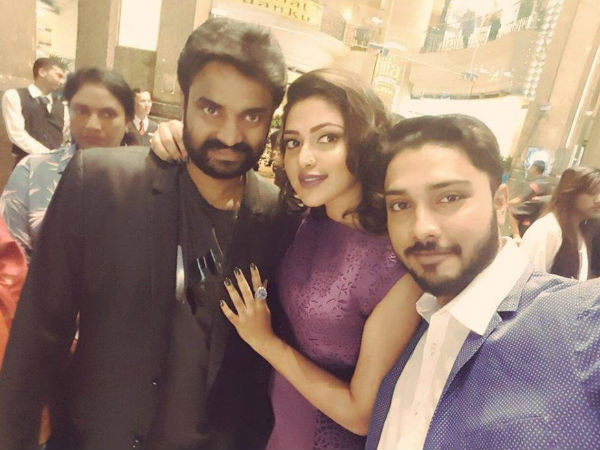 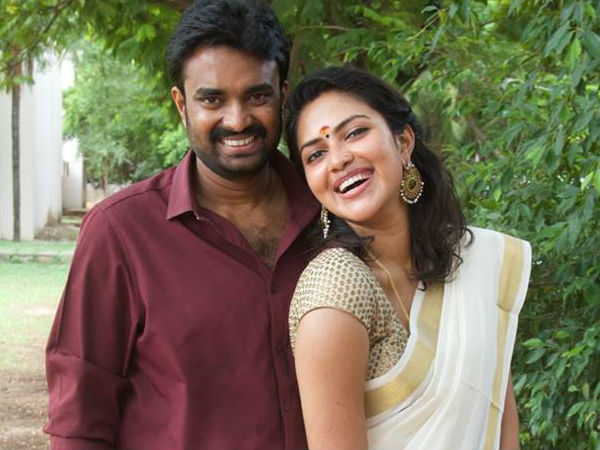 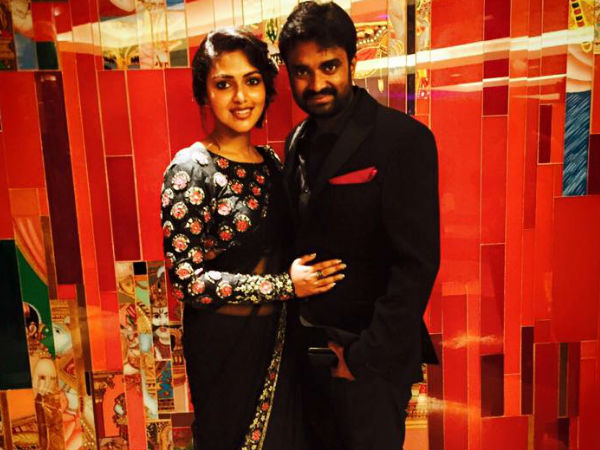 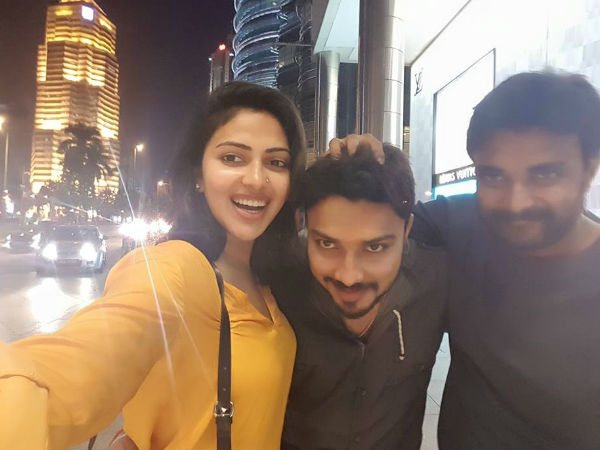 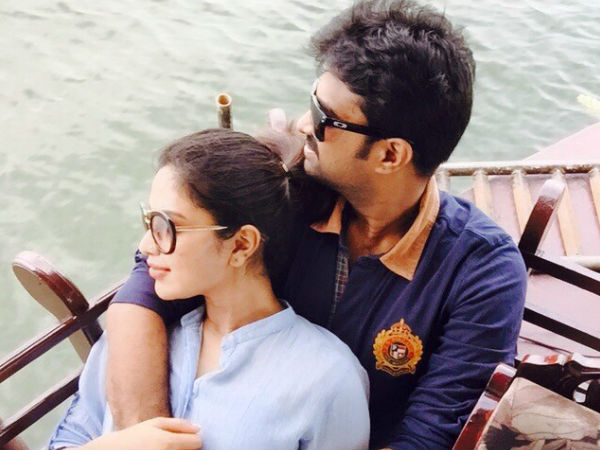 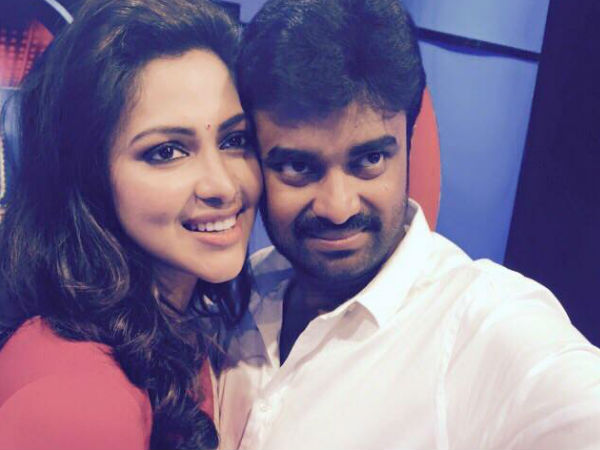 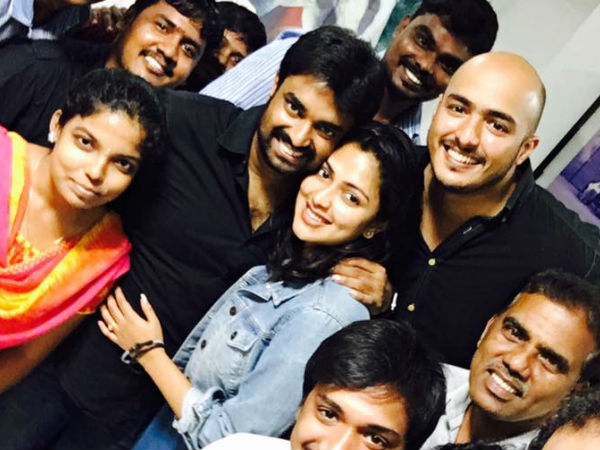 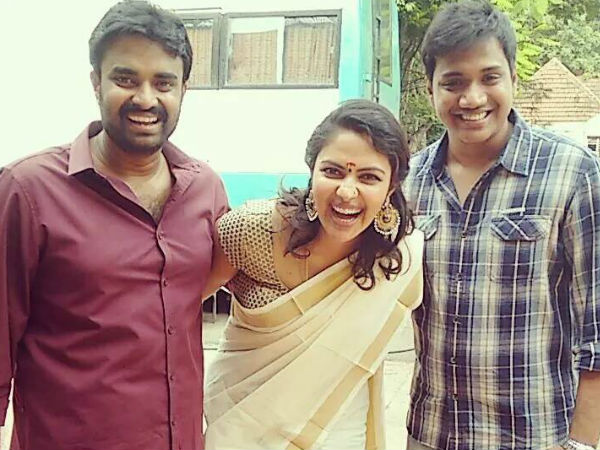