Jayaram, definitely can have a sigh of relief now. His much awaited film Aadupuliyattam, made it to the theatres and the film has fetched decent collections at the box-office

Recently, the actor was seen holidaying with his family in Jaipur. The actor himself posted some of the pictures on Facebook. Take a look.

What must have caught the attention of all Jayaram fans would be his all new look. The actor was seen in a tonsured look, with a thick beard in all of his recent photos.

Incidentally, Jayaram has sported this look for his debut Telugu film which has been titled as Bhagmati. The film would have Prabhas and Anushka in the lead roles.

The actor who wasn't that keen on image makeovers has opted to go the other way around. In fact, for his recent film Aadupuliyattam, Jayaram went on to sport a stylish beard.

The actor was also seen in the audio launch ceremony of his son Kalidas Jayaram's Tamil movie, Meen Kuzhambum Mann Paanaiyum. The function was also attended by actors like Suriya and Karthi.

Jayaram would be next seen in Mollywood in the film Satya which is being directed by Dheepan. This film has its script written by A K Saajan. Let us hope that this film too would be a different one from the actor. 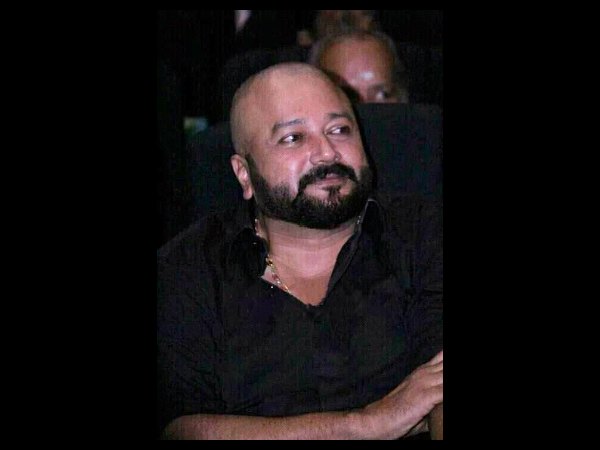 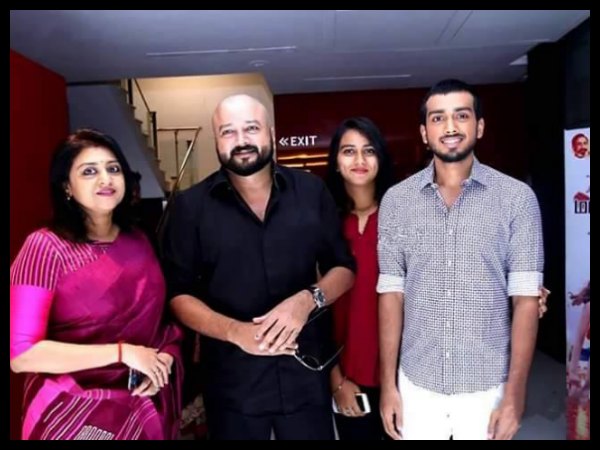 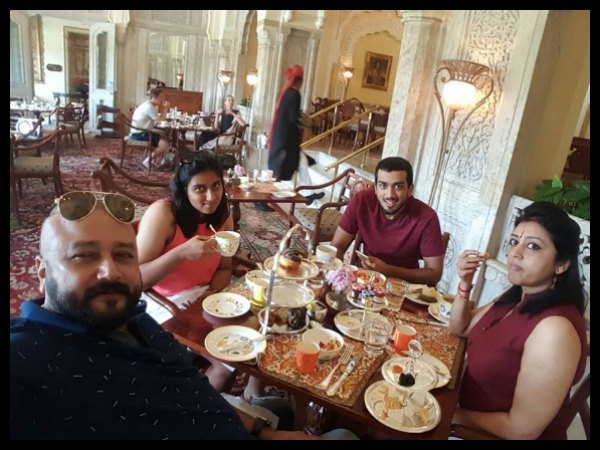 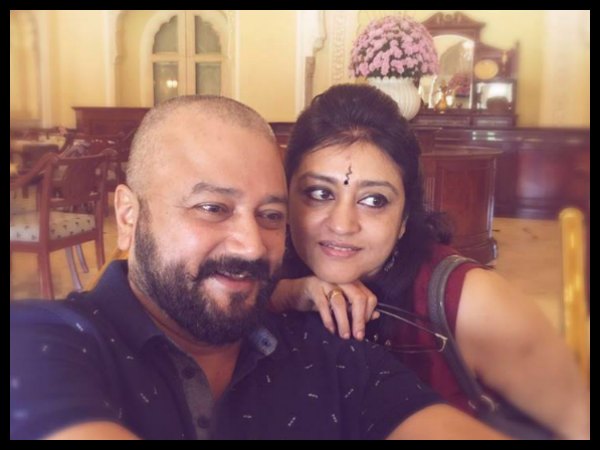 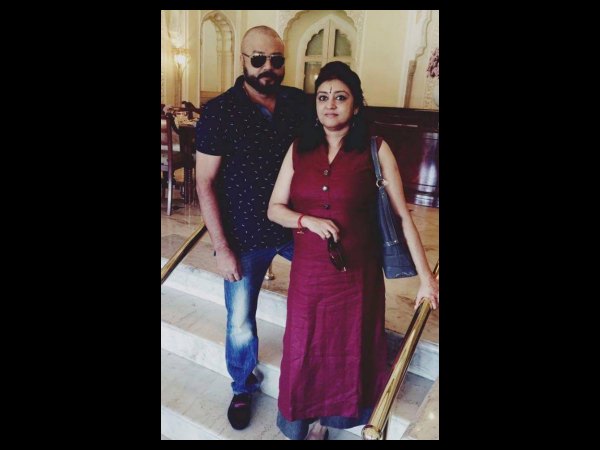