Amidst the hype and hoolah of all the upcoming Vishu releases, a small movie is all set to grace the theatres on April 1, 2016 . Yes, we are talking about Arun Omana Sadanandan's Maanasaandarapetta Yezdi, which would hit the theatres tomorrow.

The film grabbed the attention of viewers right from the release of its first look poster. The posters have been interesting and that too, with an attractive tone. So, take a look at few of the posters of the film.

The film stars prominent writer-actor P Balachandran in the lead role. Apart from him, the film also has Jayan Cherthala and Indrans in important roles. Rest of the cast comprises of a host of newcomers and not so familiar faces.

The trailer of the film did grab the attention of many. Directors like Lijo Jose Pellissery did express his interest and anticipation about the project through his Facebook post.

The film is said to be a comedy movie mixed with a bit of fantasy element. The story revolves around a 1978 model Yezdi bike that undergoes changes in the due course of time. It also takes a close look at the refinement of human beings.

Director Arun Omana Sadanandan himself, has written the story of the film. He has also taken up the distribution and production of the film. The film also marks the debut of Baiju Dharmajan as a Music Director in films. 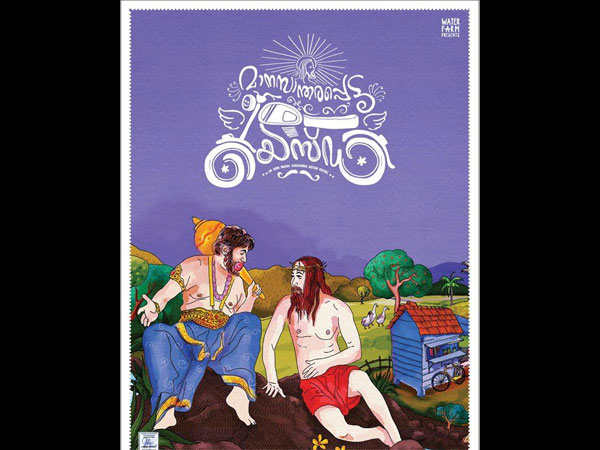 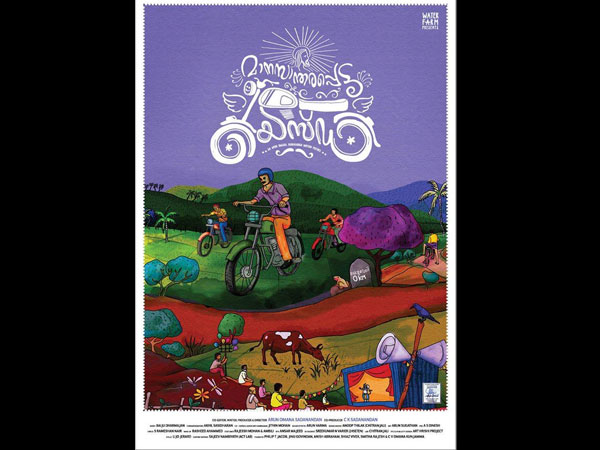 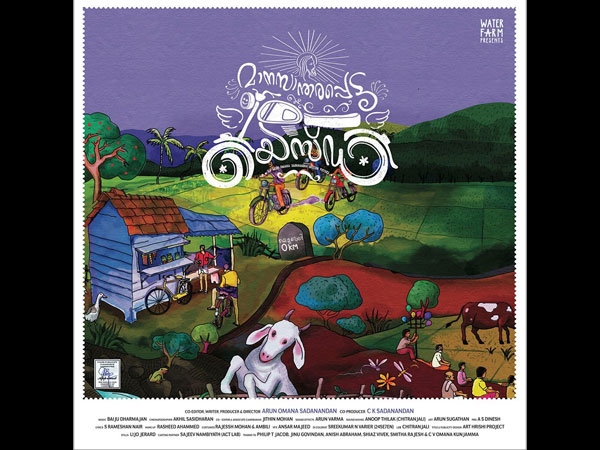 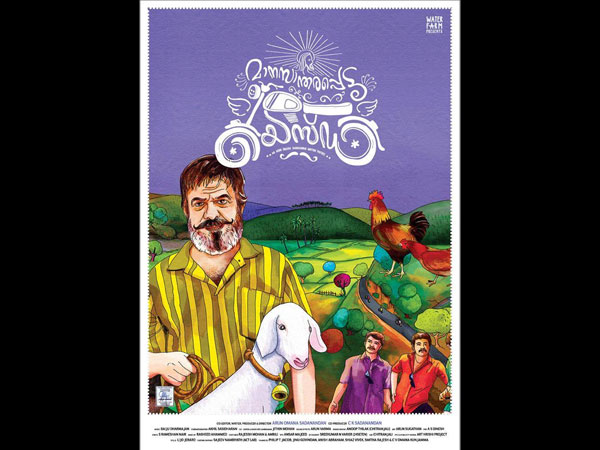 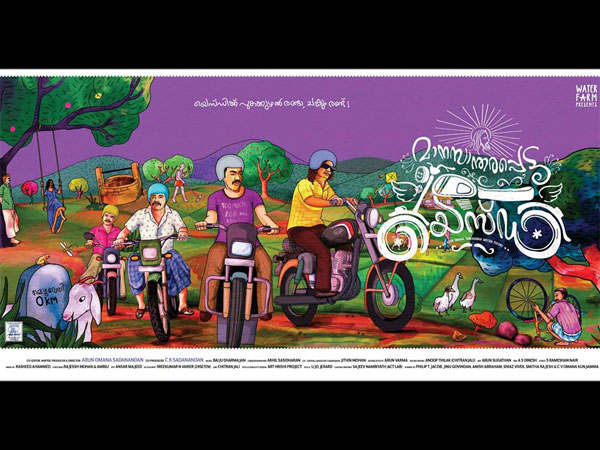 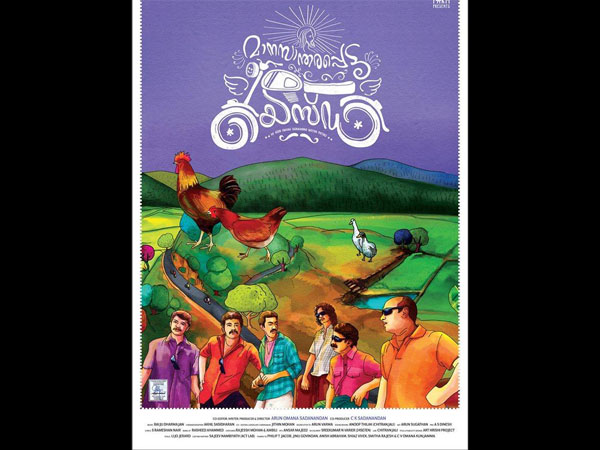 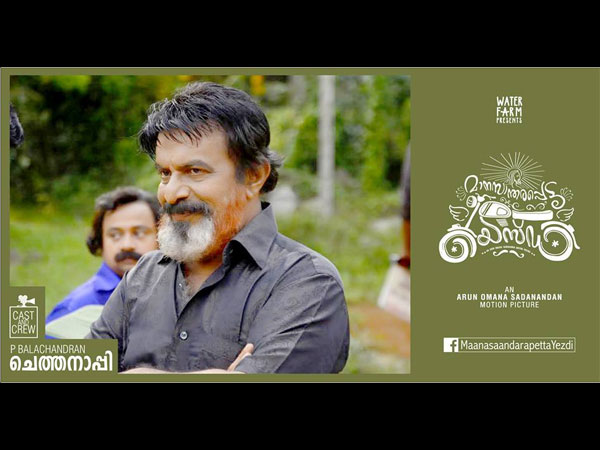 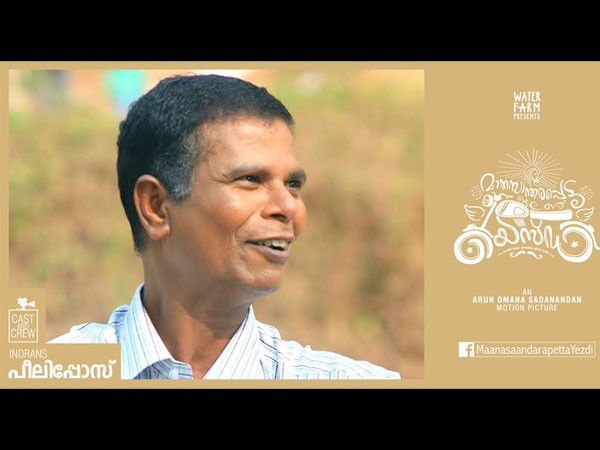 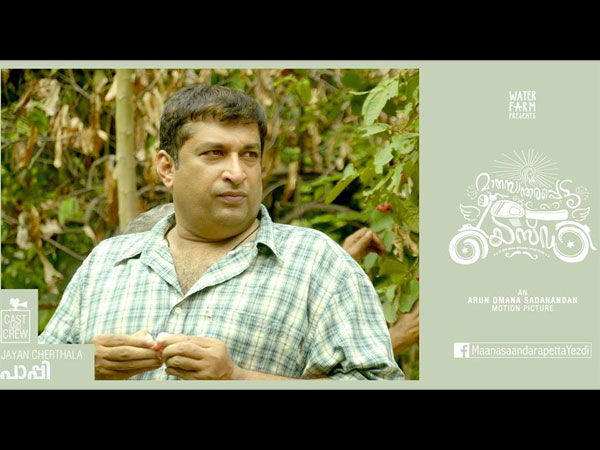 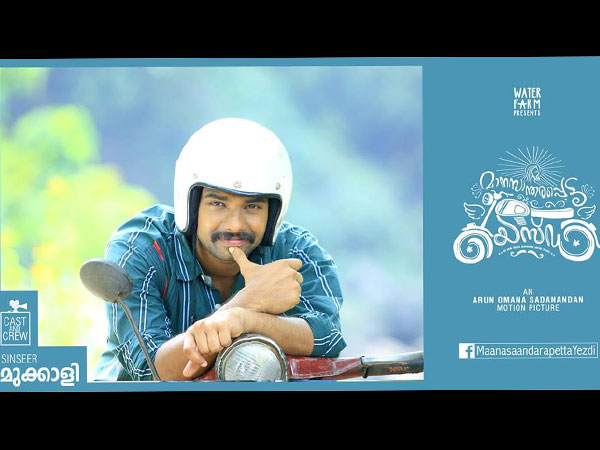 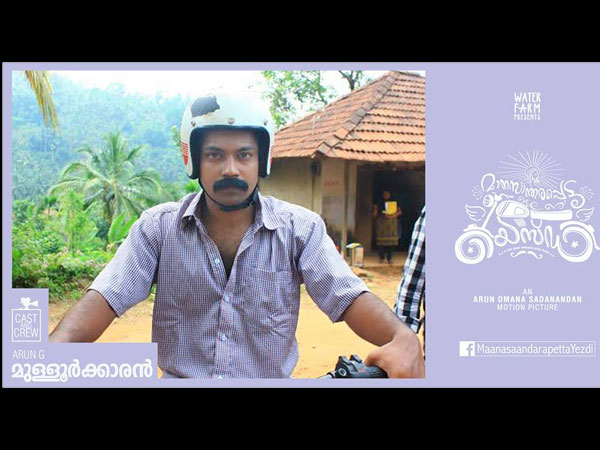 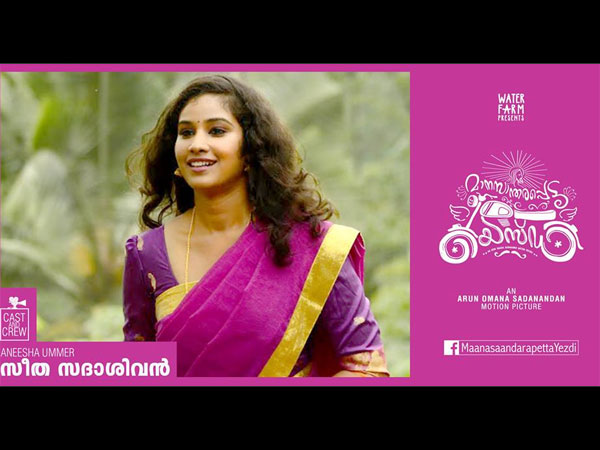 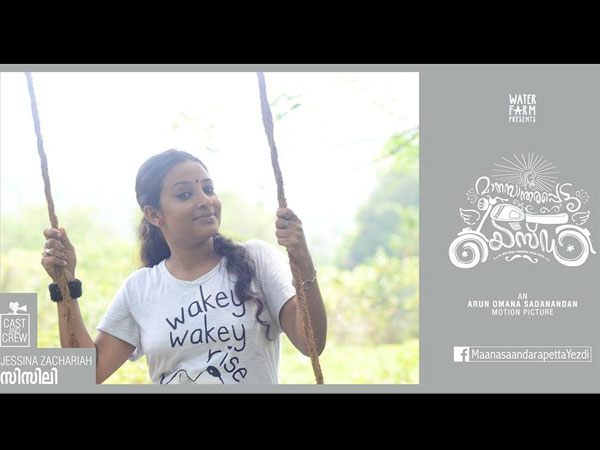 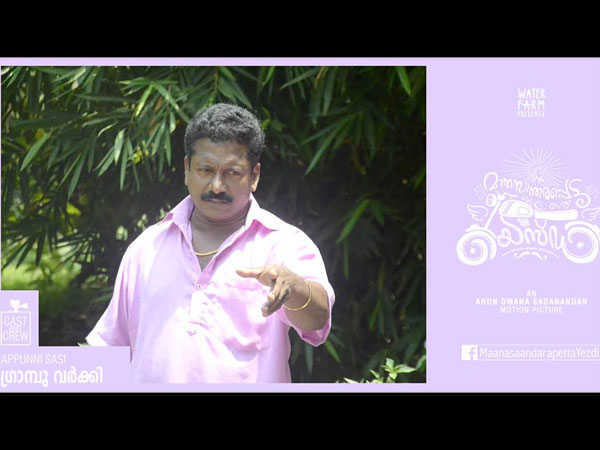 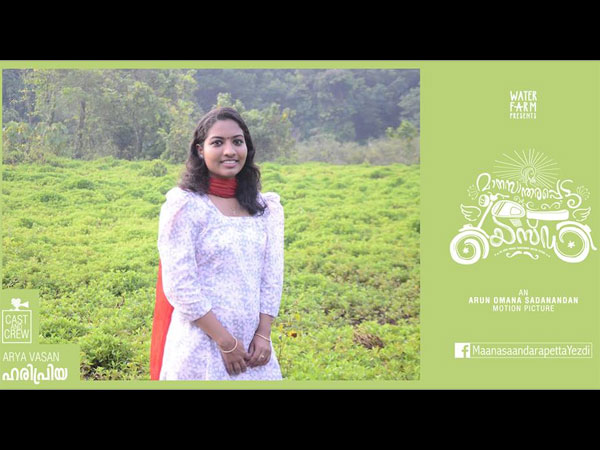 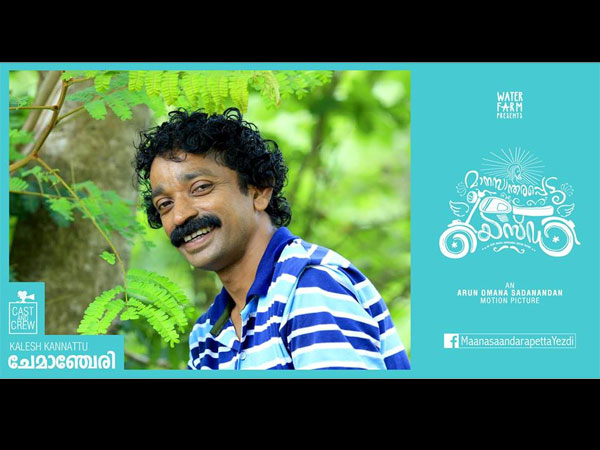 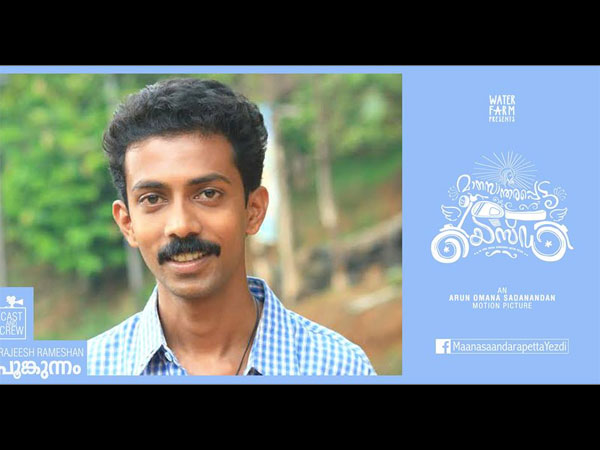 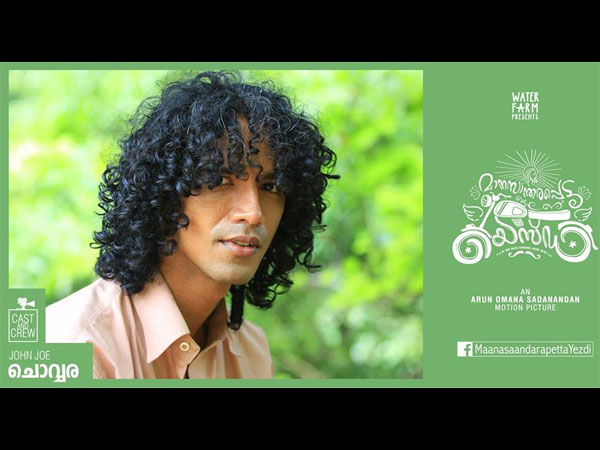 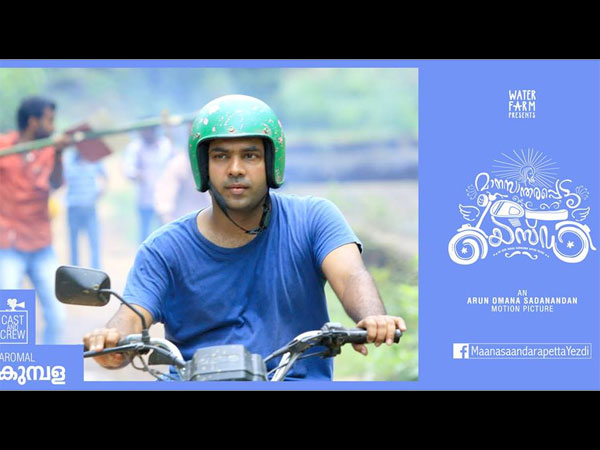