Actress Mamtha Mohandas, who is well-known for her good fashion sense, went on to steal all the attention at the Anand TV Film Awards ceremony, which was held in Europe.

Mamtha Mohandas looked extremely beautiful in a stylish yellow attire and did make her presence felt, with her charming personality. Take a look at some of the pictures of the actress.

Anand TV is the first Malayalam channel in Europe and the channel conducted the award function to felicitate the star performers of the year 2015. The award function was held on May 28, 2016 in Manchester.

Actress Mamtha Mohandas won an award for her performance in Two Countries. The actress received the award from the renowned singer Vijay Yesudas. Mamtha Mohandas, who is also a good singer, went on to perform in the show, singing a few lines for all of her fans.

The actress made a grand comeback to Malayalam films with the film Two Countries, which went on to become a grand success. Mamtha Mohandas would be next seen in Mammootty's Thoppil Joppan, in which she essays a very important role. The actress has signed a couple of other projects, too. 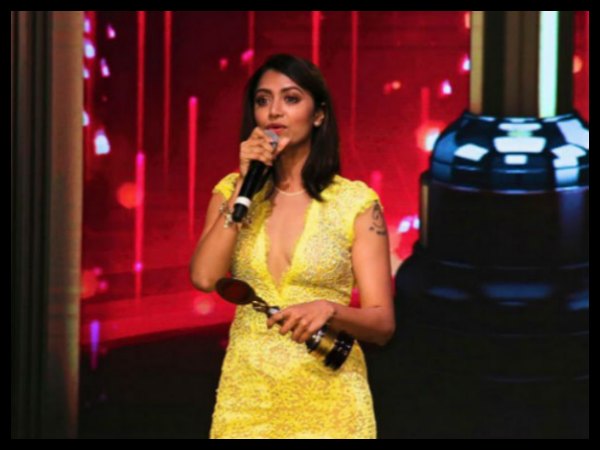 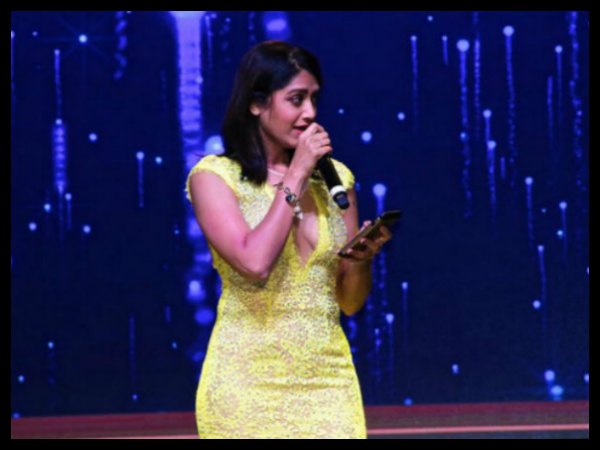 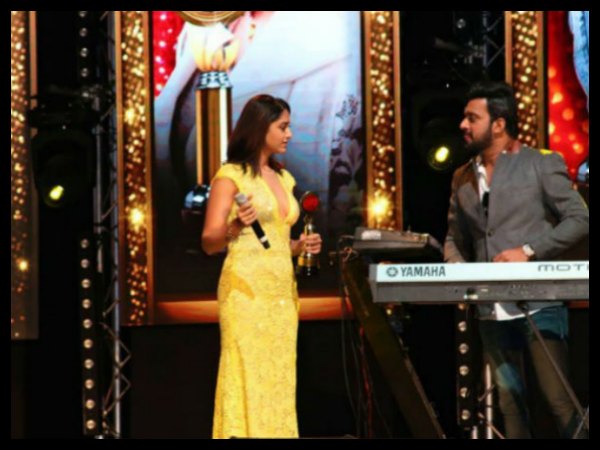 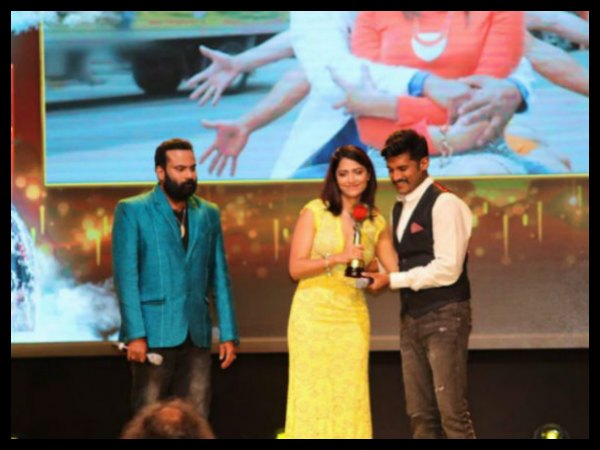 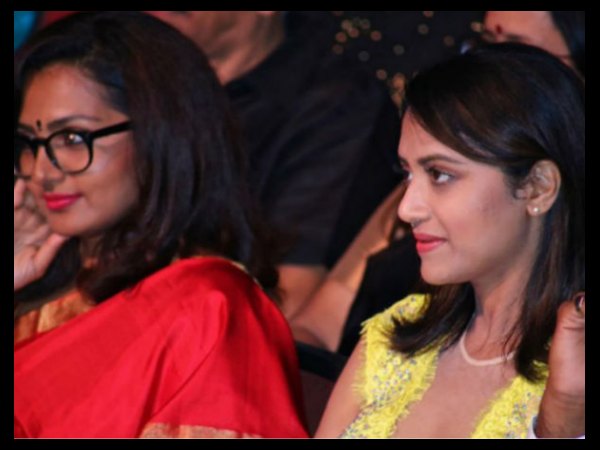 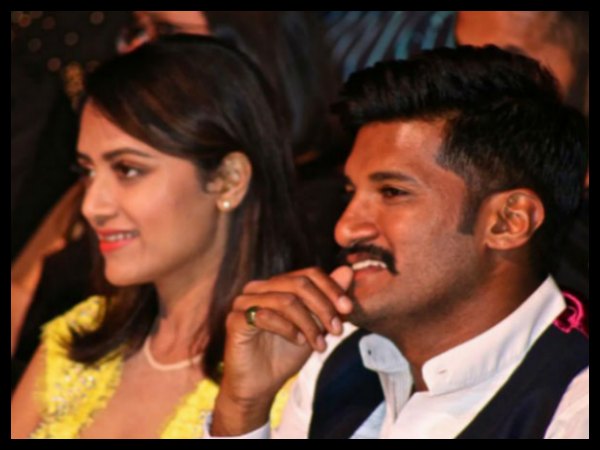 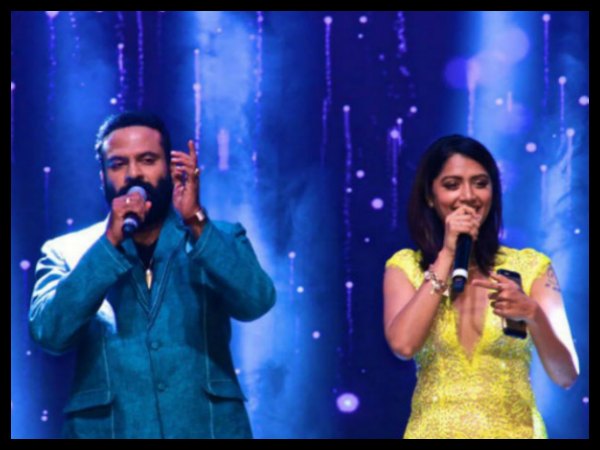