Mohanlal, the magical actor of the Malayalam movie industry, is the favourite of both the mass and class audiences. He can be doubtlessly coined as one of the finest actors of Indian and World cinema.

The actor was selected as the third greatest actor of all times in Indian cinema, in the survey conducted by CNN-IBN during the 100th year celebrations of Indian cinema.

Check out the Top 10 Mohanlal movies, which completed 200 days at the releasing centres...

Mohanlal first appeared on silver screen in Fazil's Manjil Virinja Pookal, in which he played the antagonist, Narendran. But his acting debut was with Thiranottam, which was directed by his friend Ashok Kumar.

He slowly changed his track into protagonist roles after a series of antagonist and supporting roles, with the lead role in Poochakkoru Mookkuthi, directed by his best pal, the veteran film-maker Priyadarshan.

Mohanlal has acted in more than 340 movies in a career span of 36years. He has won 2 National Awards, 8 Filmfare Awards and 6 Kerala State Film Awards in the category Best Actor. 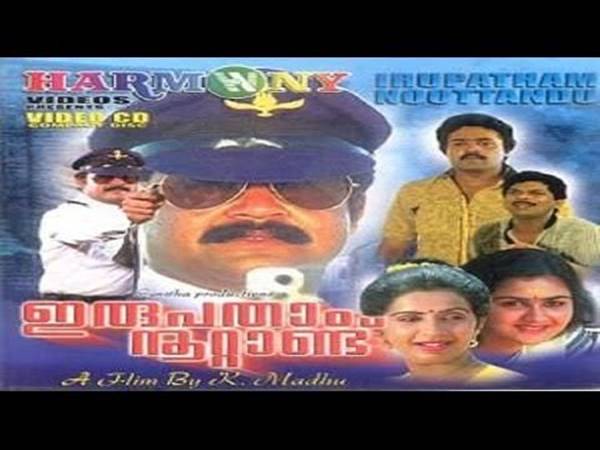 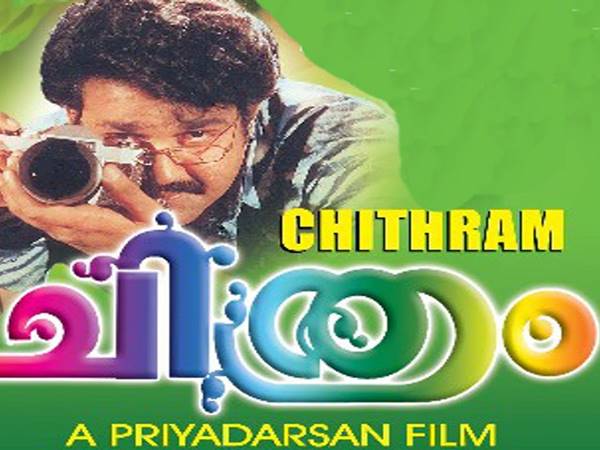 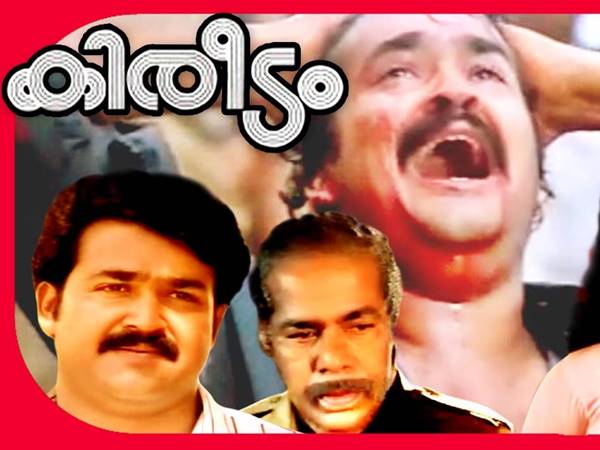 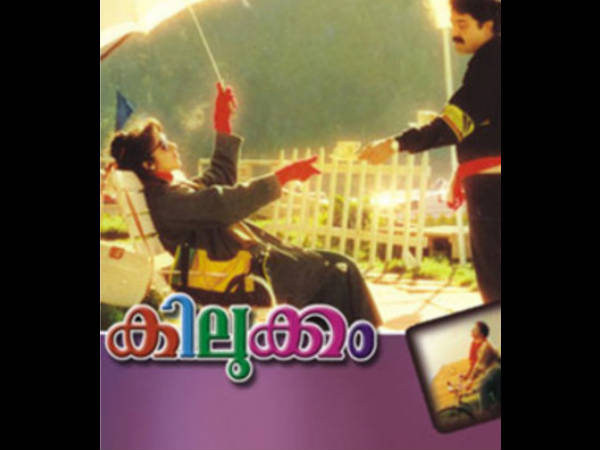 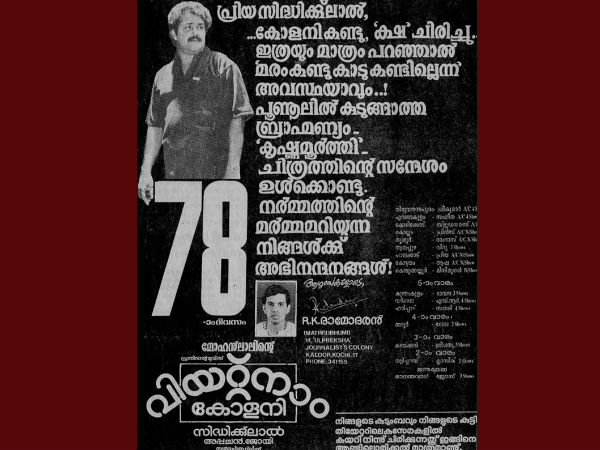 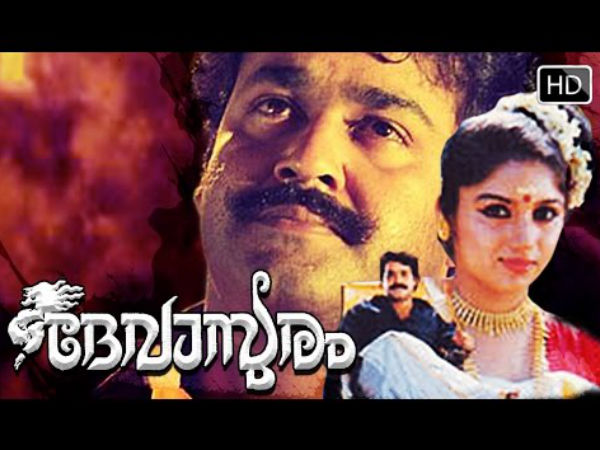 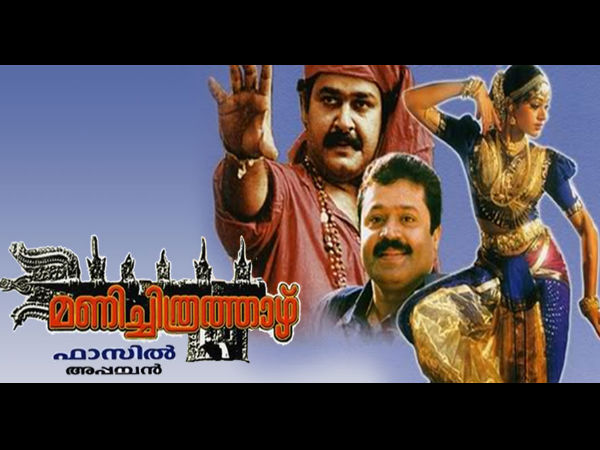 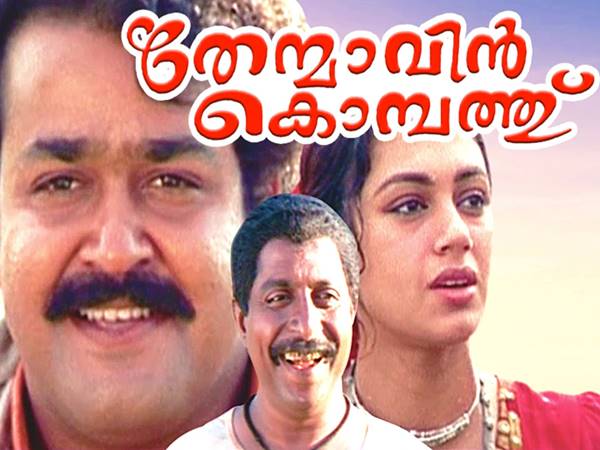 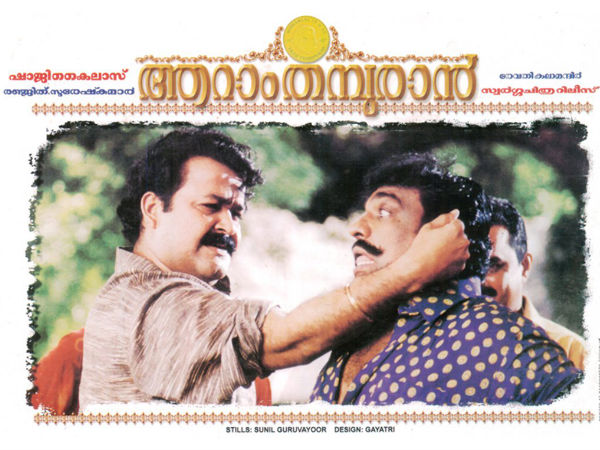 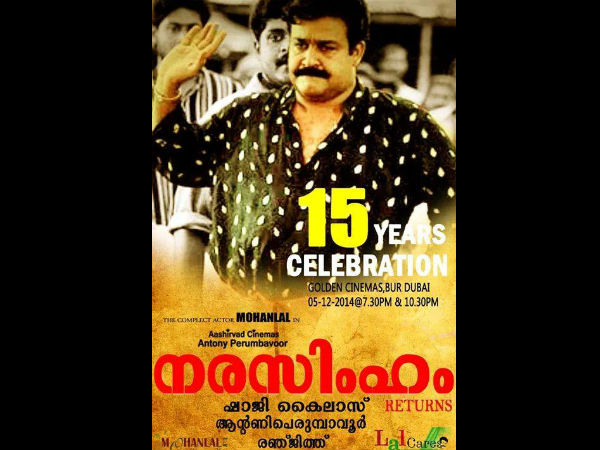